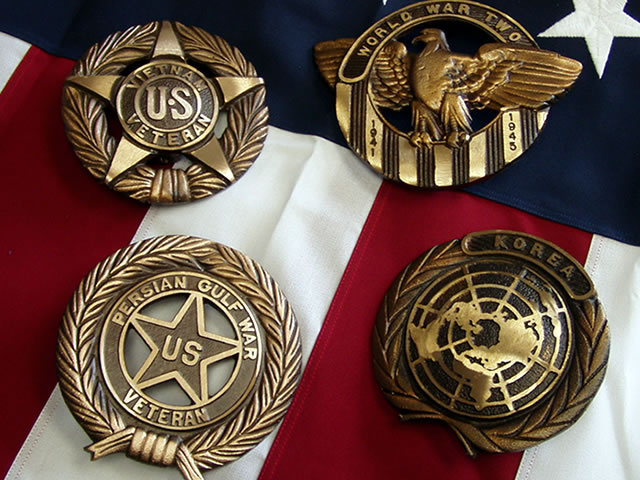 Congressman Anthony Brindisi (NY-22) joined Democrats and Republicans to pass the Blue Water Navy Vietnam Veterans Act of 2019. This long-overdue legislation will deliver access to earned benefits for veterans who served in the territorial waters off the shores of Vietnam and were exposed to Agent Orange.

“I’ve listened to the veterans in my district and they said it’s time for Washington to put politics aside and get the job done,” Brindisi said.  “We did that today in the House, now it is up to the Senate to do right by our veterans. This is landmark legislation for the veterans in our district, who bravely served our country, but have fallen victim to political games in Washington.”

Brindisi, a member of the House Committee on Veterans’ Affairs, helped shepherd this legislation through committee and onto the House floor. Brindisi took input from his Veterans Advisory Council and championed their cause in Congress.

“The Greater Rome-Utica Chapter of the Military Officers Association of America (GRUC-MOAA) greatly appreciates Congressman Brindisi’s hard work, dedication, and strong support for our Vietnam, Blue Water Navy veterans,” said Rome veteran and member of GRUC-MOAA Bill Hamelin. “ It has been over 40 years that over 90,000 veterans have been denied the right to medical care and compensation for illnesses, diseases, and in many cases death, from the exposure to Agent Orange while serving their country.  Congressman Brindisi has worked tirelessly on the behalf of our veterans and has produced results!  Thank you for all you do each day to support your districts veterans!”

The Blue Water Navy Vietnam Veterans Act of 2019 would:

The legislation now moves to the Senate for consideration. You can find Congressman Brindisi’s agenda for serving upstate New York veterans HERE.