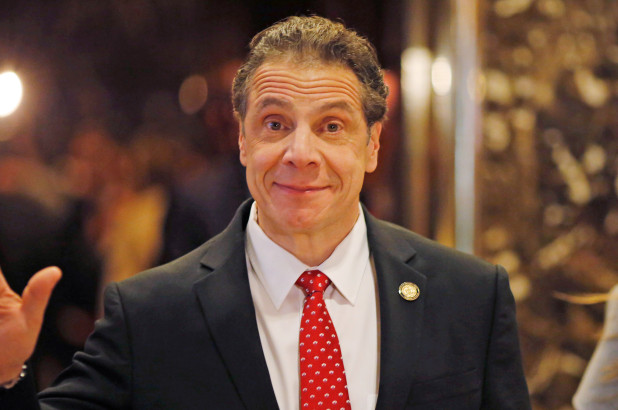 However the language of the bill seems to imply the opposite. Instead of limiting Cuomo’s powers this bill may be preserving them beyond their natural expiration date.

Without any action from the legislature, Cuomo’s emergency powers were set to expire April 30th, 2021.

Section 2 and 2a of the bill proposed by Stewart-Cousins says any of Cuomo’s orders that are currently active will continue for 30 days after this legislation (s bill S5357) is passed. However it allows Cuomo to extend or change the order in 30 day increments as long as it relates to managing “the COVID-19 pandemic.”

This is extremely open ended and judging by Cuomo’s behaviors there is no end in sight for this “emergency” that justifies his ongoing dictatorship. We have already seen that Cuomo is more than willing to lie about certain facts that are important for shaping public policy and public perception.

Section 2b says the Governor must give relevant committee chairs 5 days notice of any new orders he proposes so they can respond with concerns. However the bill states “comments may be received after the issuance of the directive and shall not affect the validity thereof.” It seems there is no mechanism for these concerns to challenge the governors ability to continue his executive orders.

Section 2d provides several ways for the governor to add, remove or alter executive orders. One restriction on him in 2f is that he can only renew an order one time (which is a period of 30 days). That is unless he responds to all comments made by those in the legislature who are allowed to comment. But it does not say they have to come to an agreement. So again it seems his ability to continue orders has no limit.

Finally the end of the bill in all caps states:

NOTHING CONTAINED HEREIN SHALL BE CONSTRUED TO DIMINISH OR REPEAL ANY STATUTORY OR REGULATORY AUTHORITY TO EXERCISE EMERGENCY POWERS THAT EXISTED PRIOR TO THE ENACTMENT OF THIS ACT.

This bill is a wolf in sheep’s clothing. We need an impeachment probe for Cuomo in order to comprehend of the extent of the lies being put forth by the Cuomo administration. Surely Cuomo has not acted alone.

Allowing his powers to expire naturally on April 30th seems to be the better alternative to this bill.

Facebook
Twitter
Previous article
A pair of unbeatens in the Group of 5 face
Next article
Experts have told Americans to consume less sugar, alcohol, but