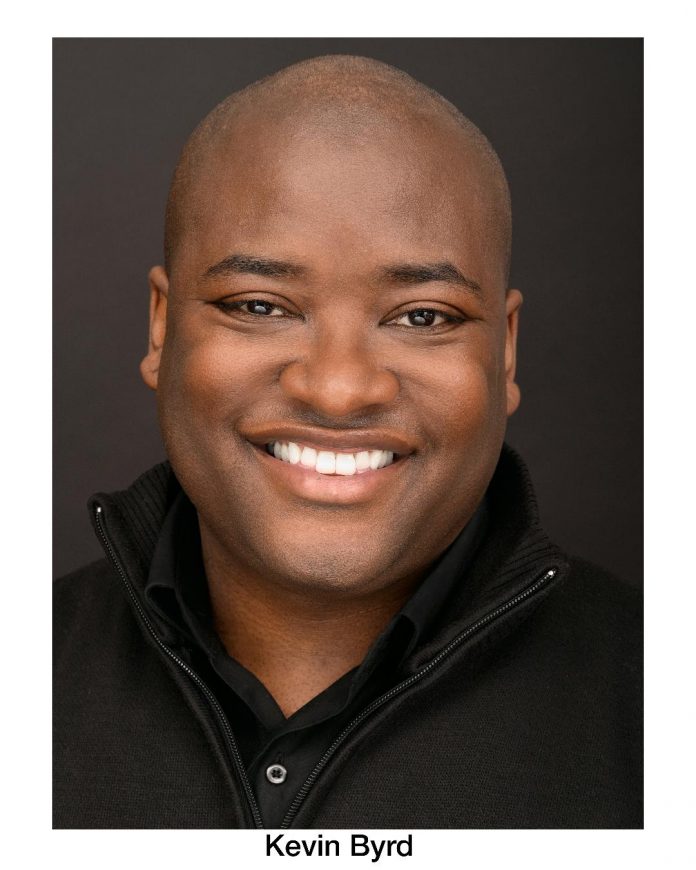 About: Kevin Byrd –KEVIN BYRD, 38, is a God Fearing, Multiple Award-Winning Entertainer and Global Prostate Cancer Health Advocate, who’s celebrating his 30th year in entertainment.  Byrd has stood at the threshold of superstardom since 1989.  Kevin Byrd is a Prostate Cancer Health Advocate and CEO of his own non-for- profit foundation called the BrownByrd Foundation, located on 30 Wall Street, Manhattan, New York.  On November 7, 2011, Kevin Byrd was appointed as the youngest Health & Wellness Chairman on behalf of the 100 Black Men of Long Island. In September of 2017, he was appointed as the new Health and Wellness Chairman for the Long Island African America Chamber of Commerce, Inc.   Kevin Byrd is also the youngest male prostate cancer health advocate in the United States. Kevin was inspired to start the foundation at the age of 23 when his grandfather, C. J Thomas, died of Prostate Cancer.