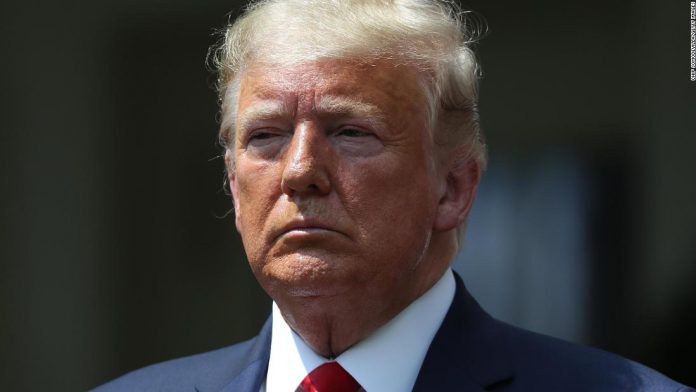 “Voting is a fundamental right in our democracy, and we will vigorously and relentlessly protect that right,” saidAttorney General James. “The president’s true intentions behind the postal service changes have been clear as day from the very beginning — to undermine the election in November. We will not stop doing everything in our power to uphold the rule of law and to protect our democracy, ensuring that all eligible voters who wish to cast a ballot in November can do so.”

In August,Attorney General James led a coalition of states and cities from across the country in filing a lawsuit to stop the Trump Administration’s attempts to dismantle the USPS. The slowdown is already having life-threatening impacts on veterans and seniors who are not receiving medication as well as economic impacts on individuals waiting for pension checks and paychecks. As the United States nears the November presidential election, the USPS is also expected to handle a record number of mail-in ballots because of the COVID-19 pandemic.

Shortly after the lawsuit was filed, Attorney General James filed a motion for a preliminary injunction, asking the court to quickly stop President Donald Trump, the USPS, and Postmaster General DeJoy from continuing down the path of slowing mail operations in the lead-up to Election Day.

The attorneys general of Hawaii and New Jersey, as well as the city of New York, NY and the city and county of San Francisco, CA all joined Attorney General James in filing the lawsuit and motion for a preliminary injunction.