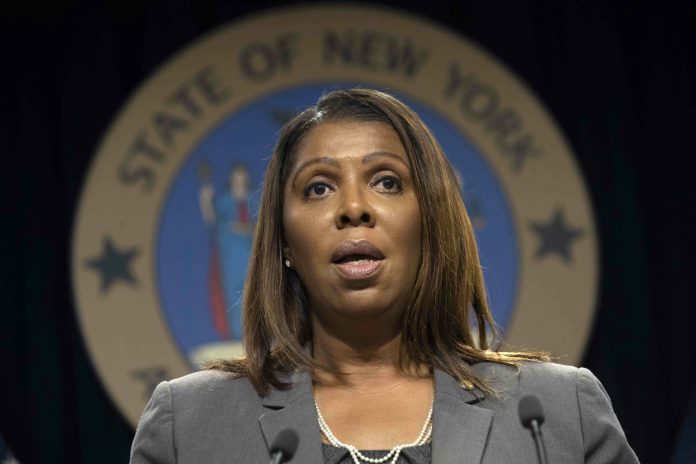 NEW YORK – New York Attorney General Letitia James today announced that Yvonne Wu, 31, of Staten Island, New York, appeared in Brooklyn Criminal Court before Judge Joshua Glick. The Attorney General has filed a criminal complaint against Wu charging her with one count of murder in the second degree and one count of attempted murder in the second degree, in connection with the shooting death of Jamie Liang, 24, and the shooting of Jenny Li, 23. Yvonne Wu is an officer with the New York City Police Department (NYPD).

Through her attorney, Wu requested an examination to determine her capacity to understand the charges against her and to assist in her defense, which the court granted. The court remanded Wu pending the examination and set the next court appearance for November 19, 2021.

Pursuant to New York State Executive Law Section 70-b, OSI assesses every incident reported to it where a police officer or a peace officer, including a corrections officer, may have caused the death of a person, by an act or omission. Under the law, the officer may have been on-duty or off-duty, and the decedent may have been armed or unarmed. Also, the decedent may or may not have been in custody or incarcerated. If OSI’s assessment indicates an officer caused the death, OSI proceeds to conduct a full investigation of the incident.

The charges are merely accusations, and the defendant is presumed innocent until and unless found guilty.