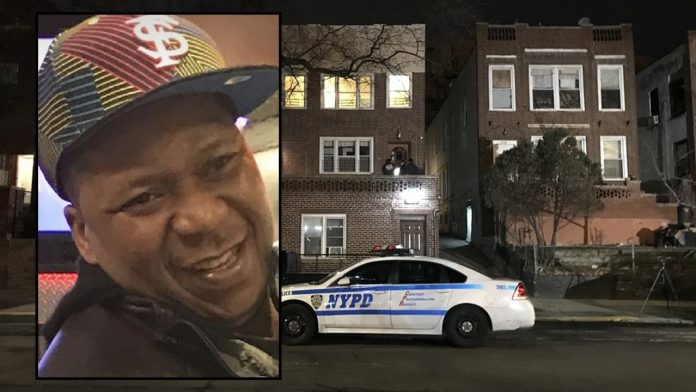 NEW YORK – Attorney General Letitia James’ Special Investigations and Prosecutions Unit (SIPU) today released its report into the death of Dwayne Pritchett. After an exhaustive investigation, SIPU did not find criminal culpability on the part of the members of the New York City Police Department (NYPD) who were involved in the incident. The chief impediment to any criminal charges in connection with Mr. Pritchett’s death is that the precise legal cause of his death is unknown, as the medical examiner determined there were several contributing factors. In addition, it was impossible for SIPU to conclude if any officers were engaged in potentially criminal conduct, due to the absence of body-worn cameras or other video footage, and a sole, inconsistent witness account, among other issues.

However, the officers’ alleged conduct during and after the incident raised serious concerns, and SIPU has provided a number of recommendations to ensure that appropriate policies, procedures, and training are implemented and followed in the future. SIPU has also made a referral to the Civilian Complaint Review Board (CCRB) to investigate the police conduct and determine whether discipline is necessary.

“Dwayne Pritchett’s death was a tragedy and we send our condolences to his family and loved ones,” said Attorney General James. “Despite a lengthy, exhaustive, and comprehensive investigation, the facts and circumstances surrounding his death and encounter with police remain frustratingly unclear. In the absence of conclusive answers about the precise cause of death, and a lack of definitive evidence, it is impossible to determine whether a crime was committed, and if so, by whom. We do believe that the actions of some of the responding officers were concerning and must be addressed immediately. The NYPD must implement our recommendations, and we trust the CCRB will take the additional action it deems appropriate.”