Adele Belts Out New Album’s Vocal Standout, ‘To Be Loved,’ 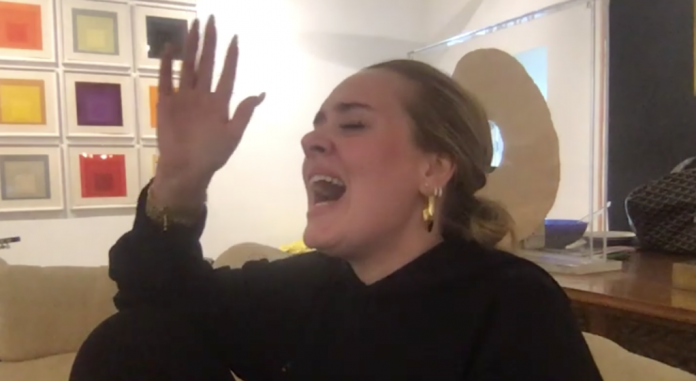 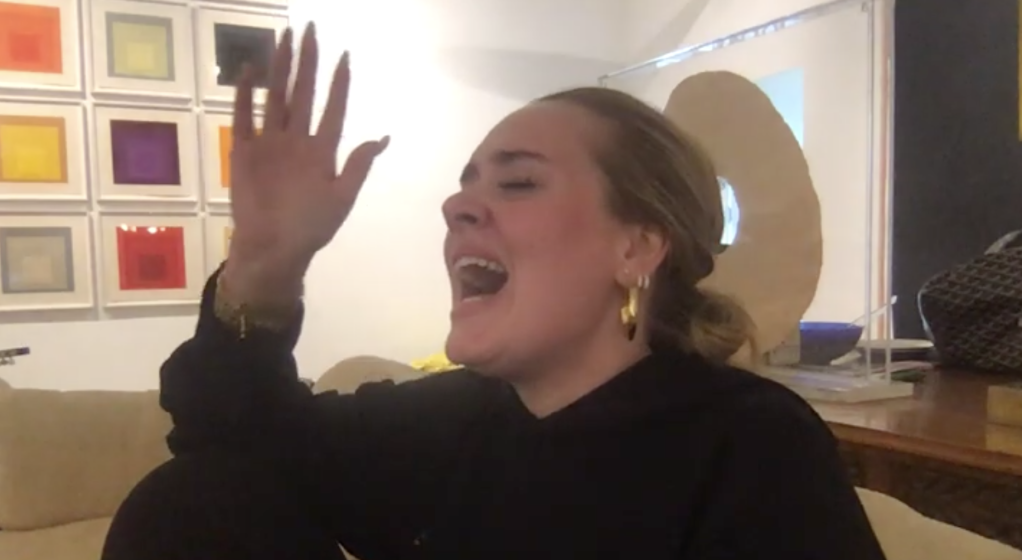 Critics who’ve heard Adele’s imminent “30” album have raved about the song “To Be Loved,” and the singer has decided not to make people wait for it. While the studio version won’t come out till Friday, she posted a home video version of “To Be Loved” to her social media accounts Wednesday afternoon. (Watch it, below.)

The Instagram and YouTube video may not have broken the Internet, but it sounds like it was about to break her phone. As her voice gets louder throughout the six-minute-plus video, the sound gets more and more distorted, as smart devices haven’t really been built to withstand that sort of lung power. Fans aren’t likely to mind, though, as they flock to this sneak preview of the much-touted track.

Reviews of “30” began appearing Tuesday from critics who got an advance listen. Variety‘s review, with the headline “Adele’s ’30’ Is Her Emotionally Rawest, Riskiest and Best Record,” singled out “To Be Loved” for the highest praise: “The most bravura vocal on an album that has a surfeit of them comes with the penultimate track, “To Be Loved” — seven minutes of nothing but Adele and co-writer-producer Tobias Jesso Jr.’s piano. It’s not just the best singing Adele has ever delivered; you might leave it thinking it’s one of the best vocals anyone has ever recorded.”

The review continued, “That may just be the emotional Stockholm syndrome talking, this far into the track list, but you’ll see what we mean when you get there. Both you and the marriage might feel dead as she delivers this edgy, operatic soliloquy, arguing for the necessity of giving up the safety and security of a barely serviceable union in the faith that a greater love is possible.”

Variety was not alone in calling it Adele’s best record to date, with Rolling Stone also writing, “It’s her toughest, most powerful album yet.