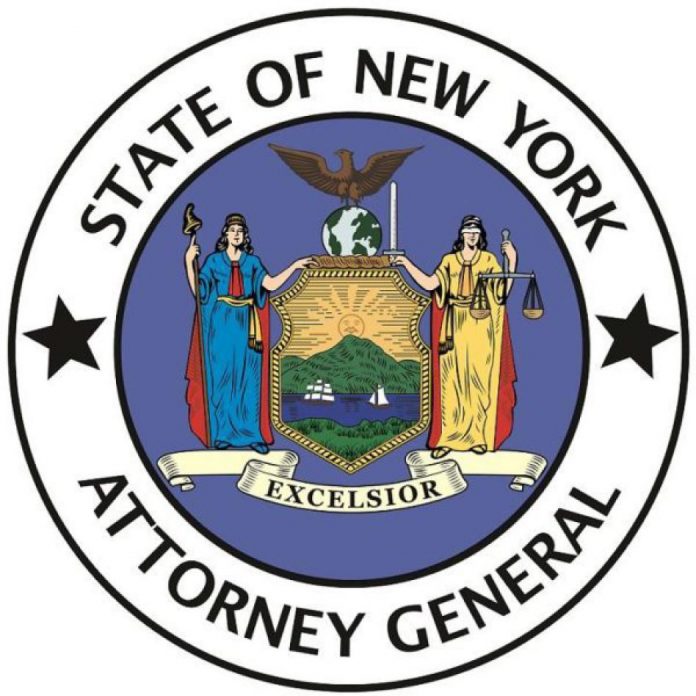 NEW YORK – New York Attorney General Letitia James today filed the second lawsuit in the past month to stop the Trump Administration from giving predatory lenders the ability to take advantage of consumers by charging high interest rates on loans and bypassing state interest rate caps — or usury laws — that are already in place. Today’s lawsuit, filed against the Federal Deposit Insurance Corporation (FDIC), seeks to stop the agency’s attempts to help predatory lenders circumvent and evade New York’s vigorous consumer protection efforts, and follows a similar suit filed last month, against the Office of the Comptroller of the Currency (OCC). Attorney General James is today co-leading a coalition of eight attorneys general from around the nation in filing the suit, which seeks to stop a Trump Administration rule that would allow the federal government to preempt state usury laws and allow third-party entities to prey on vulnerable New Yorkers.

“The FDIC was created to protect consumers, but the Trump Administration is trying to turn this agency into just another avenue by which big banks pad their profit margins,” said Attorney General James. “Time and time again, this administration has gone to bat for predatory payday lenders and has been persistent in its attempts to eviscerate rules designed to protect consumers from falling into vicious debt cycles. No longer. We will continue to fight these pernicious efforts. We are putting the country’s banks on notice that these sham rent-a-bank schemes are not welcome in New York.”

Under the Federal Deposit Insurance Act (FDIA), state-chartered banks that are insured and supervised by the FDIC are permitted to charge interest on loans at the maximum rate permitted by their “home” state, even when doing business in states where those interest rates would violate state usury laws. The ability to preempt state usury laws in this way is a privilege granted to FDIC-supervised banks because they are subject to extensive federal regulation and oversight. This privilege is extremely valuable to FDIC-supervised banks because it permits them to lend money at rates that far exceed the rates allowed by most states in which they do business. While federal law provides a carve-out from state usury laws for federally-regulated banks, state law continues to protect residents from predatory lending by non-banks, such as payday, auto title, and installment lenders. Congress has not extended this carve-out to non-bank entities precisely because they are not subject to the extensive federal oversight and regulation that banks are required to submit to and comply with.

Despite the protections that have been in place for decades, the FDIC rule that is the subject of today’s lawsuit would extend the FDIA exemption for federally-regulated banks to non-bank debt buyers or assignees, such as payday lenders or any other entity that purchases debt from a national bank. The rule seeks to achieve this result by recasting FDIA preemption as a commodity that can be sold to the highest bidder, and by codifying a baseless doctrine conjured up by the financial services industry in the wake of an unfavorable ruling in the U.S. Court of Appeals for the Second Circuit.

In the lawsuit filed today, Attorney General James and the coalition of attorneys general ask the court to declare the rule unlawful and to set it aside — arguing that the FDIC has exceeded its authority under the FDIA, in violation of the Administrative Procedure Act. Further, Congress has repeatedly rejected legislative attempts to expand federal preemption to non-banks, further undermining the FDIC’s attempt to rewrite federal law to suit its extreme policy preferences.