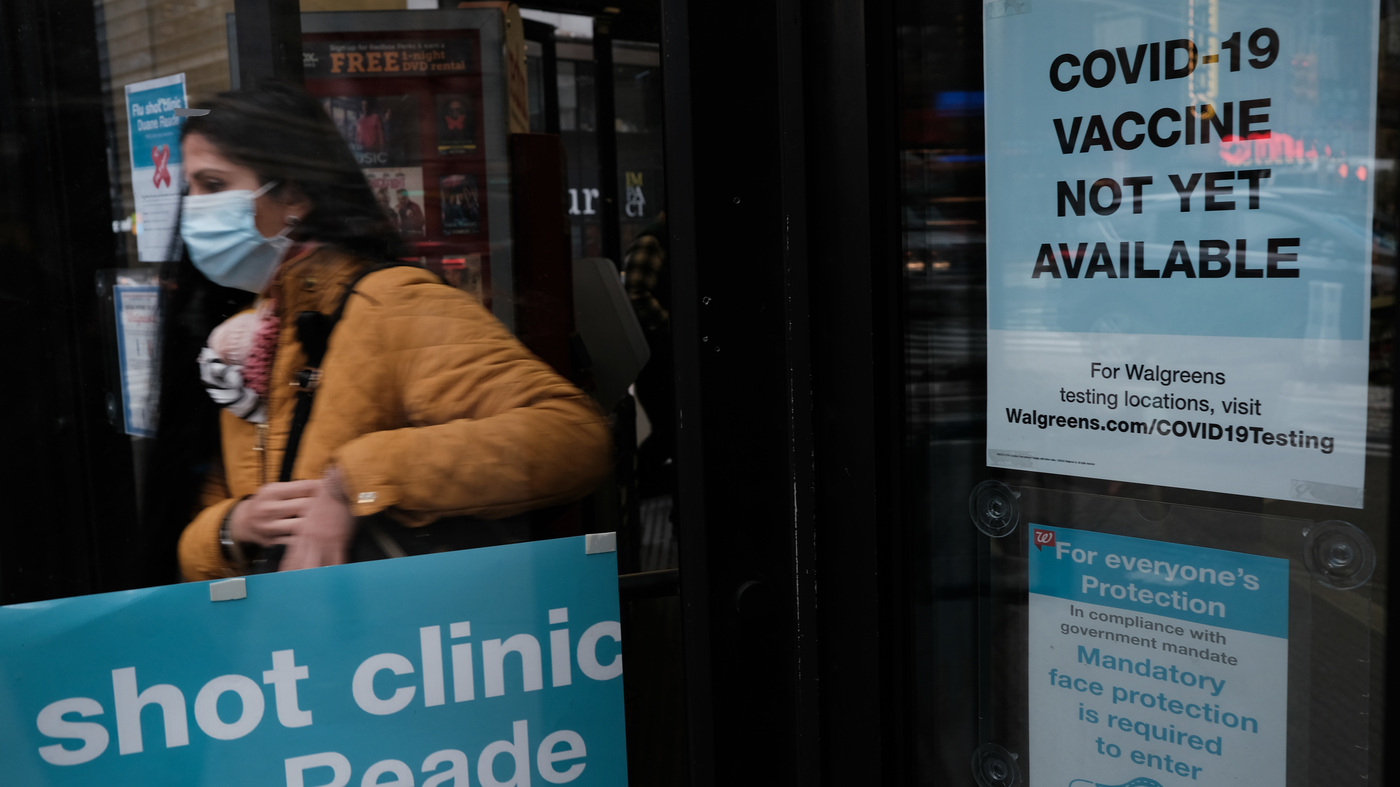 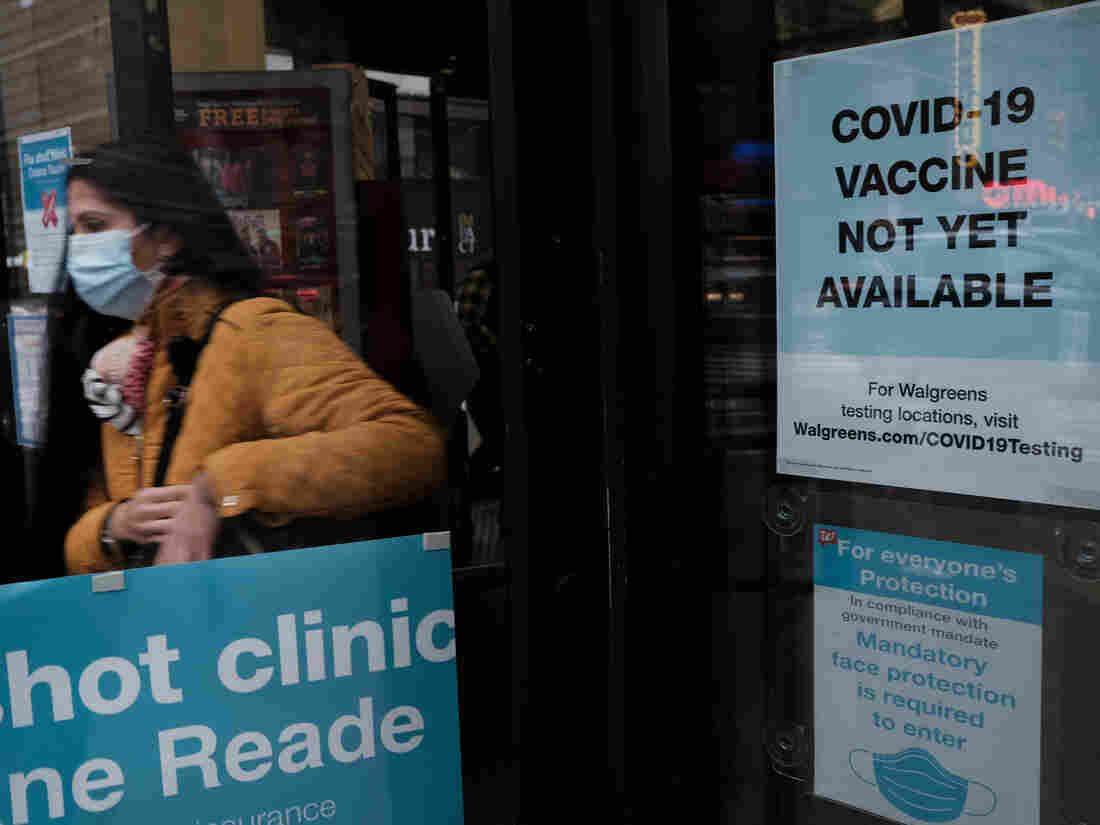 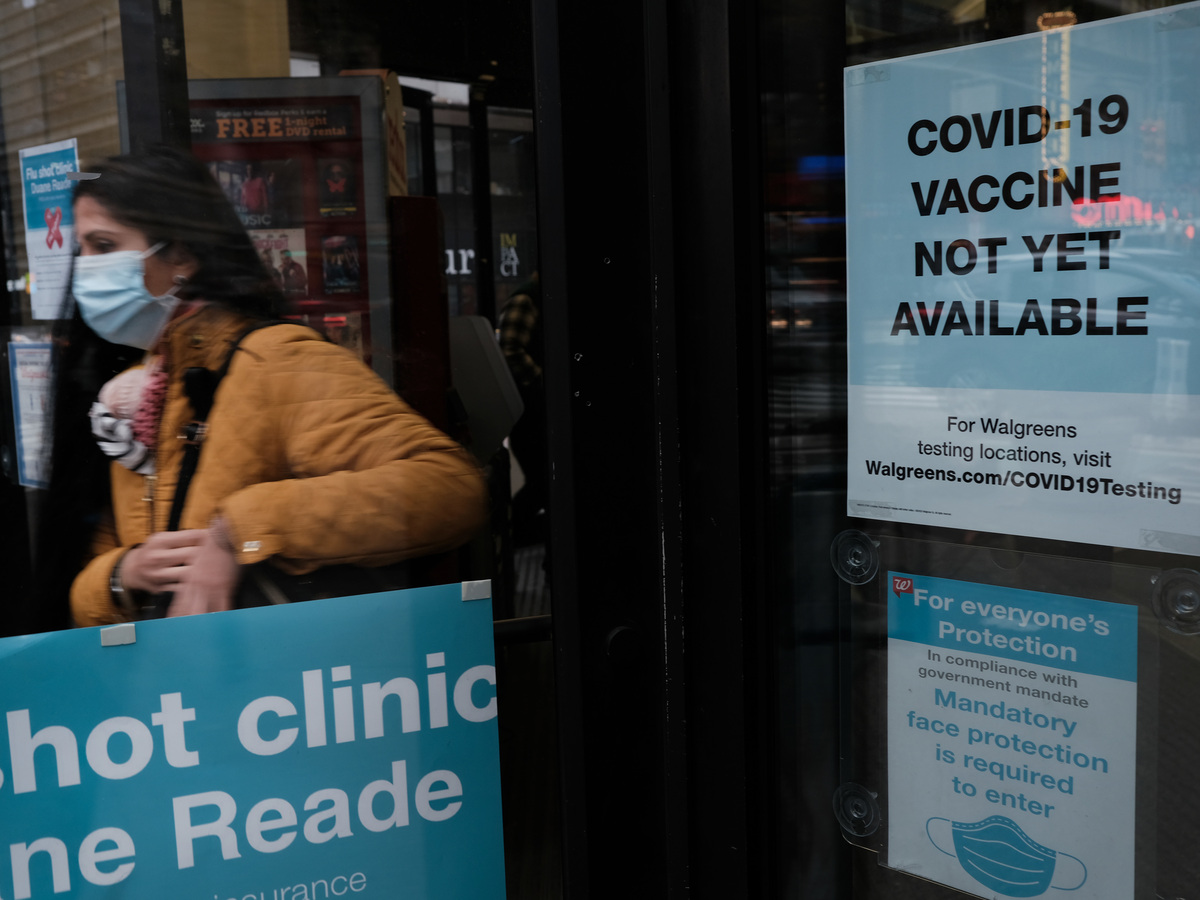 The U.S. marked another grim milestone as the country reached 11 million confirmed COVID-19 cases less than a week after it hit 10 million.

More than 11 million confirmed coronavirus cases have been recorded in the United States, according to a COVID-19 tracker by Johns Hopkins University. The country reported 166,555 new cases on Sunday, with 1,266 new deaths.

The staggering milestone was reached only six days after the U.S. hit 10 million cases. Positive test rates and hospitalization rates are on the rise across the country, according to the Centers for Disease Control and Prevention.

Hospitalizations continue to climb. More than 69,000 people were hospitalized as of Sunday, more than ever before.

As the country continues to grapple with the latest surge, many states are reinstating stay-at-home orders and restrictions. On Sunday, Washington Gov. Jay Inslee announced new restrictions for the state that include prohibiting indoor gatherings of people from more than one household. Also on Sunday, Michigan Gov. Gretchen Whitmer announced a three-week emergency order that will allow Michigan bars and restaurants to only be open for outdoor dining, carry-out and delivery.

Actions at the state level come as President Trump’s refusal to concede has muddled the federal government’s actions. The Trump administration has blocked the current coronavirus task force from communicating with President-elect Biden’s team.

Dr. Anthony Fauci, the head of infectious diseases at the National Institutes of Health who is also on the current White House task force, appeared on CNN’s State of the Union on Sunday. He said from a public health perspective, “it’s almost like passing a baton in a race, you don’t want to stop.” He added, “it would be better if we could start working with them.”