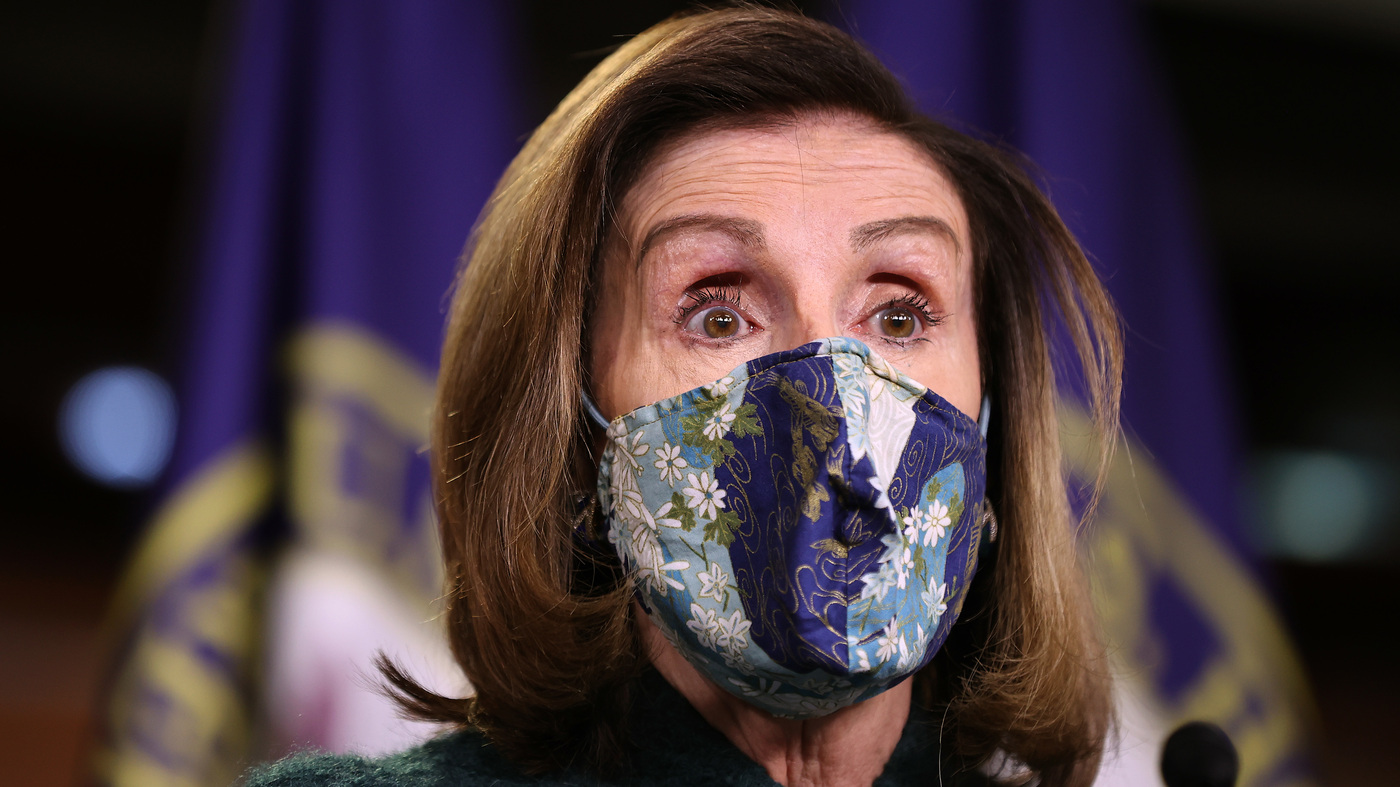 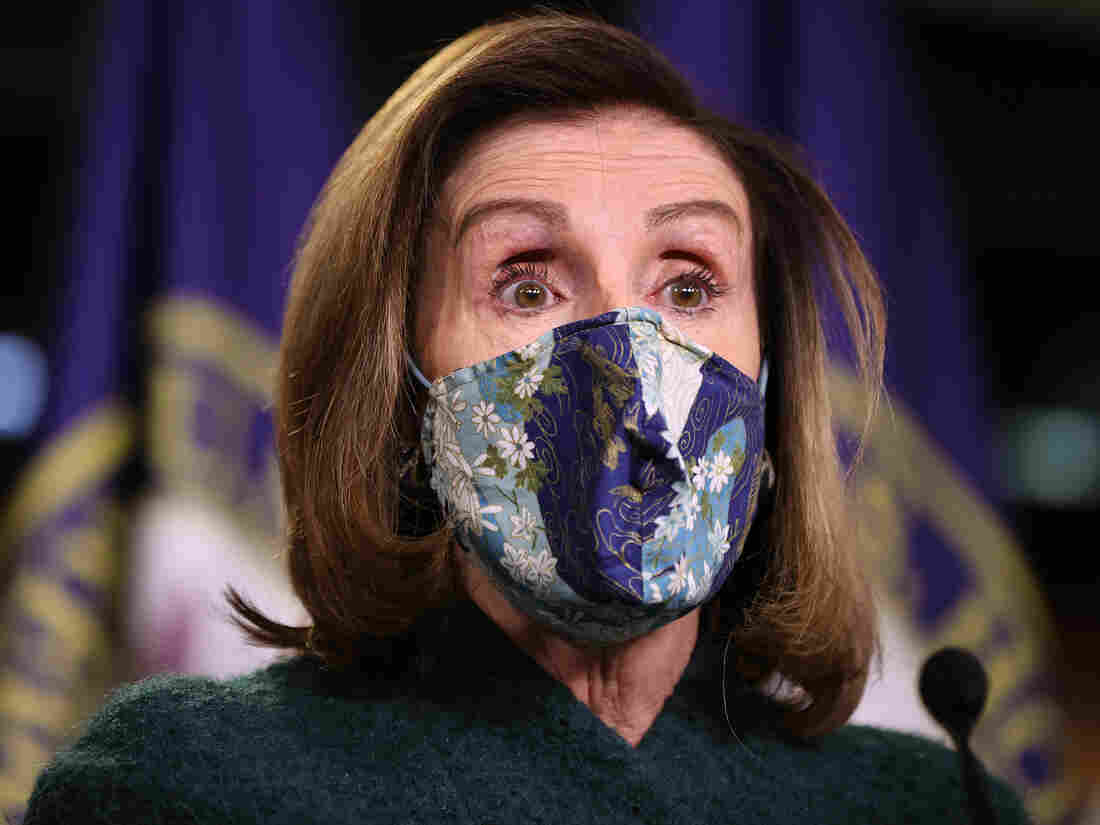 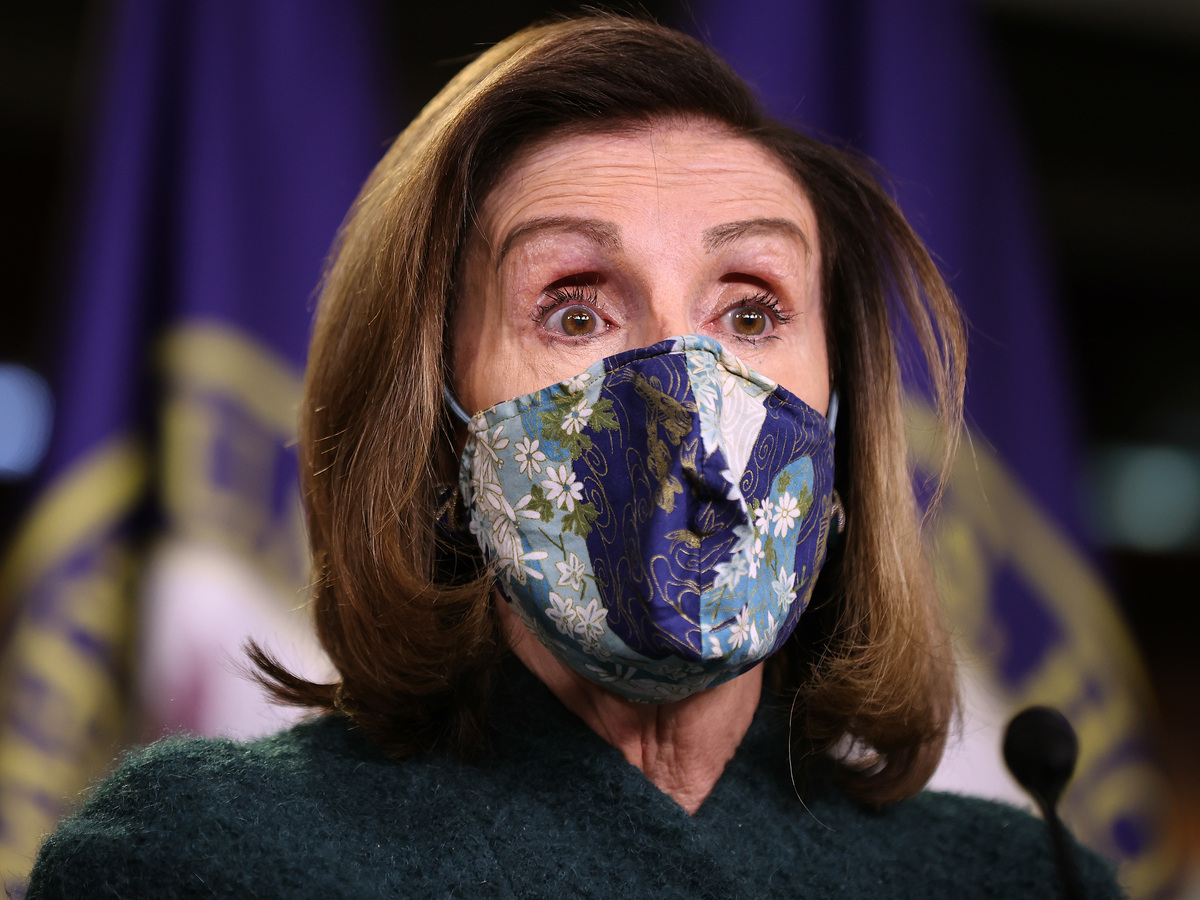 Speaker of the House Nancy Pelosi has called for a “9/11-type Commission” to address security risks at the U.S. Capitol in response to the deadly insurrection at the complex last month.

“This letter is about you. It is about your safety as you serve in Congress, your safety in your district and your safety when traveling to and from Washington. Your safety is the charge that I gave Lieutenant General Russel Honoré, who is leading an immediate and collaborative security review to protect the safety of Members, the Capitol Complex and our Democracy,” Pelosi wrote in a letter to Democratic members of the Congress on Tuesday.

“Given the serious and ongoing security threats facing Members and the Congress, it is clear that there is a need for an emergency supplemental funding bill to meet institutional security needs,” she continues. “It is also clear that we will need to establish a 9/11-type Commission to examine and report upon the facts, causes and security relating to the terrorist mob attack on January 6.”

Security at the Capitol has become a renewed point of interest since the Jan. 6 attack, which left five people, including a police officer, dead.

Last week, the acting U.S. Capitol Police chief recommended the Capitol building be retrofitted with permanent fencing to prevent future attacks on the complex, though some have balked at the idea of fencing off a major public area.

After the insurrection, Capitol security forces implemented some stricter security measures around the area, including now requiring members of Congress to walk through on-site metal detectors.

Democratic members of Congress have supported tightened security, but several Republican members have resisted the measures.

“They’re a modern day inconvenience that we’re all used to. And frankly, they’re a small price to pay to keep Americans safe. Metal detectors were installed outside this chamber following the recent deadly insurrection in the Capitol. Although these machines are new, the policy they are enforcing is not. That has been on the books for more than 50 years.”

McGovern criticized Republicans for having an “elitist” attitude when it came to respecting security rules.

“Some are acting as though by being elected to Congress, they have been anointed to some sort of special club – one that gets to pick and choose what rules to follow,” he said.

“This elitist mentality must end. Apparently, it will take a rules change to ensure all Members follow the rules, just like everyone else.”

Facebook
Twitter
Previous article
Pentagon sending troops to Syria after clashes between U
Next article
February 5, 2021 Updates on the Covid-19 Pandemic