‘Let’s win this, together’: Biden, Harris spouses gear up for 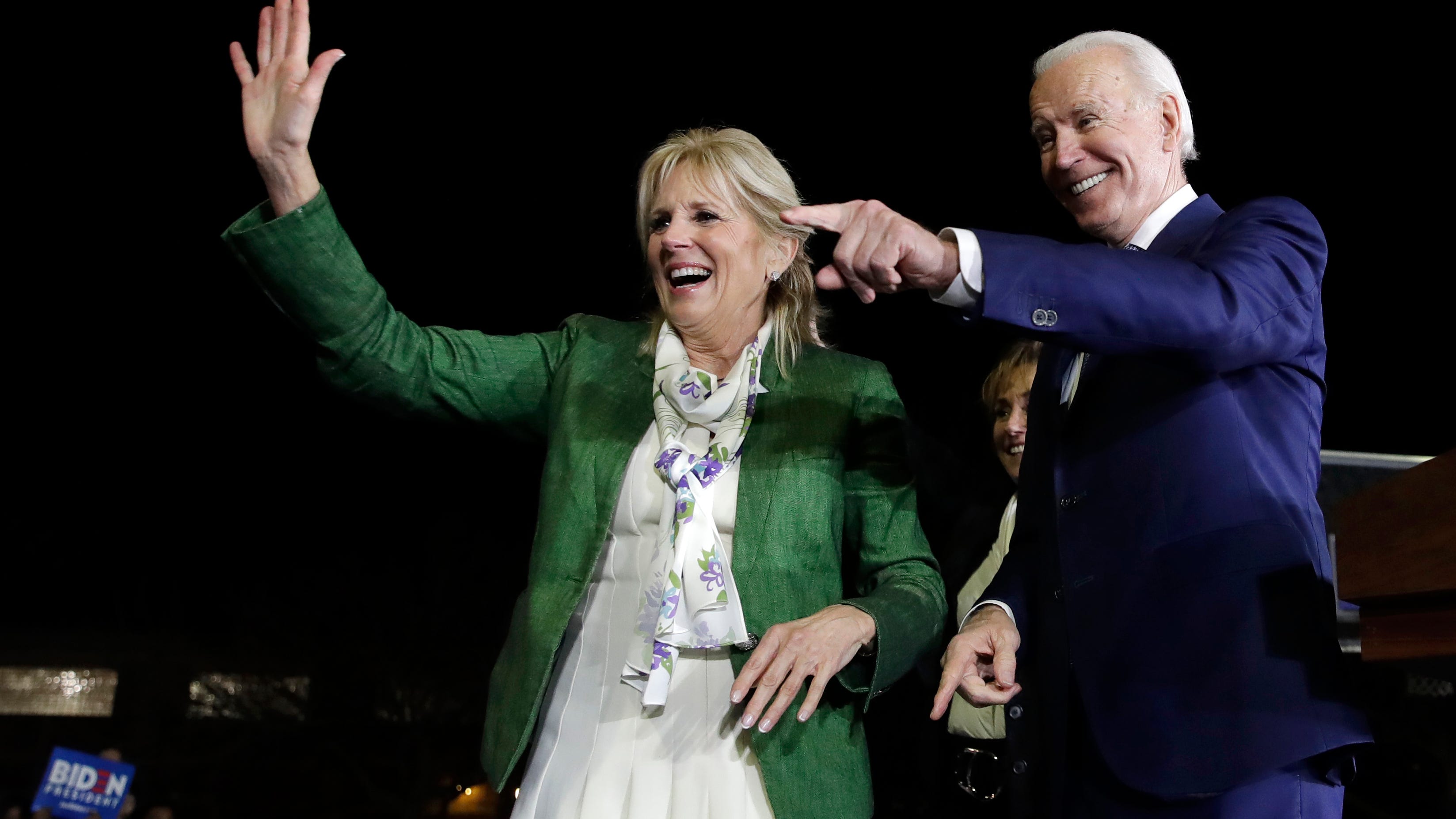 On the heels of the announcement that they will be on the campaign trail together, the spouses of former Vice President Joe Biden and Sen. Kamala Harris, D-Calif., expressed camaraderie in a Twitter exchange on Tuesday.

“Hey@DouglasEmhoff. Are you ready?” Dr. Jill Biden wrote to Douglas Emhoff, Harris’ husband, on Twitter. “Let’s win this, together.”

Emhoff responded that he was “ready to work!”

Hey @DouglasEmhoff. Are you ready?

Biden’s campaign revealed Harris as his running mate on Tuesday, after months of speculation and vetting.

Dr. Biden served as second lady of the United States from 2009 to 2017. She was an educator for more than 30 years, teaching at community colleges before becoming second lady, then again when her husband left office.

Between the end of her time as second lady and her husband’s time on the 2020 campaign trail, Dr. Biden also helped oversee the Biden Foundation, which fundraised for causes such as expanded college affordability and increased employment opportunities for military spouses.

Dr. Biden has been active on the 2020 campaign trail. In one instance, she gained attention for helping fend off protesters who rushed to the stage during her husband’s Super Tuesday rally in Los Angeles.

In a parallel campaign moment, Emhoff wrestled away a mic from a protester who had taken it from Harris at an event in San Francisco, when she was still seeking the Democratic presidential nomination.

Emhoff tweeted afterward that he would “do anything for her.”

Emhoff is a litigator and partner at the DLA Piper Law Firm, where he practices entertainment and intellectual property law.

Democrats, including ones who vied for the presidential nomination themselves, also expressed their congratulations on social media.

.@KamalaHarris fights tirelessly for justice, dignity, and equality for all Americans.

I’m thrilled she’s joining the ticket and can’t wait to call her my Vice President.

Congratulations to @KamalaHarris, who will make history as our next Vice President,” said Sen. Bernie Sanders, I-Vt., on Twitter. “She understands what it takes to stand up for working people, fight for health care for all, and take down the most corrupt administration in history. Let’s get to work and win.”

You will be a tremendous asset to the campaign Doug! Congratulations to @KamalaHarris, to you & to all of us who want to see Trump & Pence soundly defeated. The energy, enthusiasm, incisive wit & positive outlook you’ll both bring to this fight will seal the deal #BidenHarris2020

In response to the exchange between Dr. Biden and Emhoff, Jane Sanders told Emhoff that he would be “a tremendous asset to the campaign.”

She also expressed her congratulations to Harris, and “to all of us who want to see Trump & Pence soundly defeated.”

Facebook
Twitter
Previous article
Will the Covid-19 vaccine be given to NY children at school?
Next article
Danica Patrick Shuts Down Comment About Her “Failed” Relationship With Aaron Rodgers