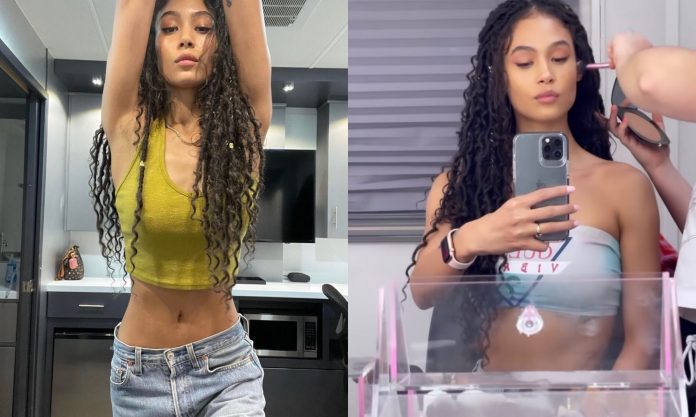 Ziayla Pizarro known for being a model and now has transition into acting was casted as Elliot’s cousin in ‘Euphoria’ season 2. Pizarro made an appearance during episode 2 of this season.

Euphoria need to stop casting random mfs they found off the street cause wtf is this pic.twitter.com/Wq8XLVr819

Pizarro took to Twitter to say she’s not racist by posting screenshots of people on Instagram commenting and mentioning claiming she was racist.

I AM NOT A RACIST PLEASE STFU ! pic.twitter.com/C8Y5ePSdJf

Check out the backlash she’s receiving down below:

how you racist and stupid pic.twitter.com/nAHuomk9d9

The cultural appropriation was sad enough. But to have your cast members use racist slang with no consequences is why I won’t be watching anything on HBO until she is gone. Certain Americans don’t get to make this mistake. Neither should she. And showed NO REMORSE!!!! #CANCEL

Girl you racist. I hope it was worth it.

Facebook
Twitter
Previous article‘Plaza Catedral,’ ‘Prayers for the Stolen’ Deal With Violence Inflicted
Next articleMonkey on the loose: Locals told not to approach lab