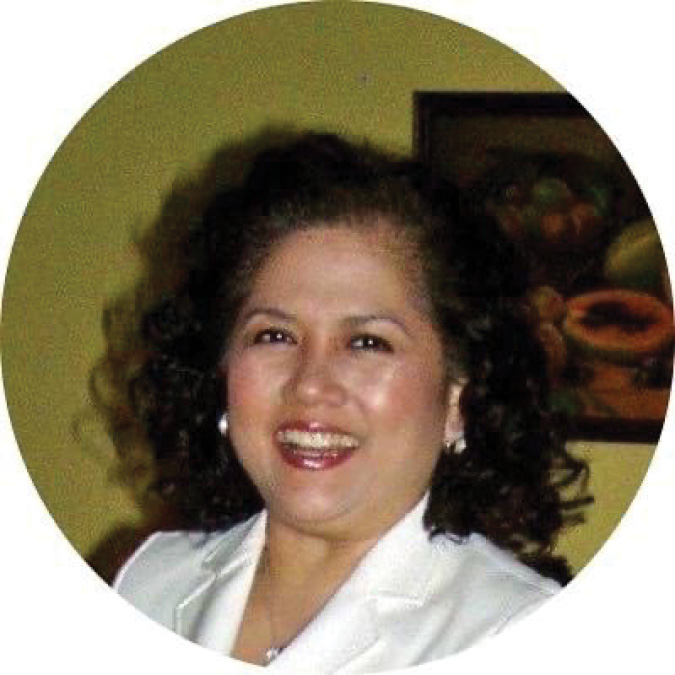 Hoa Truong was a young nurse when she met Col. Bevis Wilton Ingram in Vietnam. She was the eldest of ten children and her parents worked hard for her to go to nursing school. She graduated from St. Paul de Chartres school. The Sisters of St. Paul of Chartres is a French congregation focused on teaching, nursing, visiting the poor, and taking care of orphans. Nurse Hoa imbibed all of those teachings and, because all the classes were taught in French, she became fluent in the language. 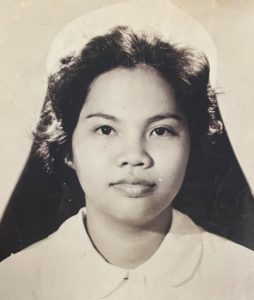 The handsome Col. Ingram was in Vietnam as part of the International Commission for Supervision and Control, a commission that was formed to oversee the implementation of the Geneva Accords. That treaty was supposed to form a body that will supervise the removal of Vietnam from the French Empire. The first action of the commission was to separate Vietnam, after years of rebellion, into two zones, one controlled by the People’s Army of Vietnam (North) and the other controlled by the French Union (South). A monumental task.

In the midst of all this, the colonel and the nurse fell in love, were married, and in 1967, they had a daughter. They named her Trinh. Their bliss would last only seven years, as it became apparent that the logistical nightmare of moving people, and the fact that there were two radically different ideological groups who have been at war with each other for years, proved too much for the commission to handle. The two zones became closer and closer to their respective patrons and supporters: the North to the Soviet Union, and the South to the United States. After two years of shaky peace, war broke out again.

In the chaos of impending doom, Col. Ingram arranged to leave and take his wife and child with him and fly them to safety. He had all the documents ready. However, Hoa, being the dutiful eldest daughter, though she would be safe at home. Besides, she did not have the heart to leave her parents, who worked so hard to send her through nursing school, to take care of her nine siblings. She promised her husband she would make arrangements and follow him later. They wrote to each other regularly. Until they could not.

The Communist party won the war and they screened all incoming mail. Through it all, Hoa kept her child and her family safe. She worked and provided for all their needs. She helped the sisters of St. Paul take care of the sick and the orphans. And she never forgot her beloved Colonel. She thought her Bevis has probably remarried and had children of his own. Their daughter was by now 18 and had grown to be an Amerasian beauty. She wanted to meet her father but Hoa said “I didn’t want to make trouble for him.”

Meanwhile, in Utica, New York, Rosemarie Batista, the director of the Refugee Center, was hard at work in her mission to help bring Amerasian children to the United States. She had four children of her own and had already adopted refugee children. Hoa and Trinh were on that list. And in 1988, they arrived in Utica. Without missing a beat, Hoa set out to find a job and assist the Refugee Center in whatever way she can. “I did not want to be a burden to anybody!” She worked at St. Joseph’s nursing home and in her free time assisted the refugees coming in.

She translated for them, took them to their doctors, helped them in whatever way she can. Then the Haitian refugees came, and because she spoke French fluently, she was called on to help them as well. Hoa has helped countless refugee families get settled in their strange, new home. She became auntie, grandma, and friend to so many. When going through her old photos there was found one with her holding up a plaque with a big smile on her place. I asked her what it was for. She said “I can’t remember. There were so many!”

At 78, Hoa still helps refugees when they need her (even though she retired from being a medical interpreter at 75) because it is her nature. Every year, in May and October, she and her fellow Catholic Vietnamese would hold a feast to celebrate Mary. She still sends money every month to the Sisters of St. Paul de Chartres, and to her parish priest and church in Vietnam. She herself took in 4 orphans, all of them with disabilities because she knew it was going to be harder for them to be adopted. When two of those children wanted to get married she threw them a big wedding party in Vietnam. Our quiet, unsung heroine has a heart as big as all outdoors.

As for her beloved Colonel, she never did get reunited with him. Trinh persisted on her search for him and when she finally found information, it was that sadly he had died the year before they arrived in the US. Hoa said she had never seen her daughter cry so hard. Maybe that is why Hoa has devoted herself to caring for refugee children.

I would like to believe that someday, Nurse Hoa will be reunited with her Col. Ingram. And they will be together forever. As I give her a hug to say goodbye, she said “I love you, Dr. Pizarro!”. I said, “I love you, Hoa!”. Now, more than ever.