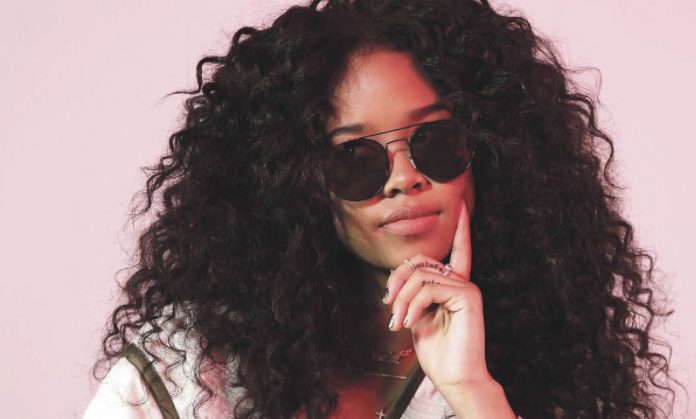 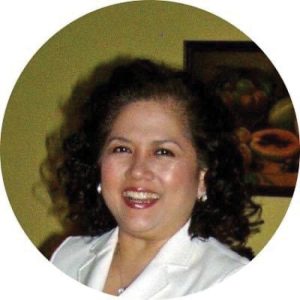 Have you ever been introduced to someone and been asked where you are from and if you say “from here”, the follow up question is “Who are your people?”  You learn a lot from that quick chit-chat. They might say “I know your people” or “You come from good people”. Or the reaction could be tepid “hmmm”, or even worse, a silent nod. Oooh, that means trouble. You never truly know someone until you know their “people”. 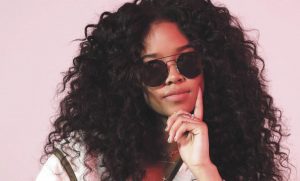 Gabriella Sarmiento Wilson knows her people. You probably know her better as Grammy and Oscar award-winning singer, composer and musician H.E.R. She plays piano, acoustic guitar, electric guitar, bass guitar and drums. She is beautiful, and sultry, and yes, multi-talented but she wanted her music to speak for her, not her face, so she wears large sunglasses. She says that songwriting is like writing in her diary, pouring herself out into song. So she chose a stage name which stands for Having Everything Revealed. Her latest award-winning work is Fight For You, the theme song from the movie Judas and the Black Messiah, a must-see movie about Fred Hampton and the Black Panthers and a must-hear song from H.E.R. 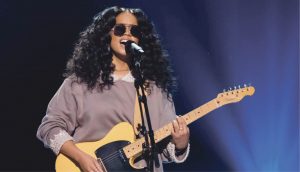 Gabi, as she is known to friends and family, was born in Vallejo, California. Her mother, Agnes Sarmiento, was born and raised in the Philippines, in a province called Nueva Ecija, named after the town of Ecija in Seville, Spain. Agnes did not come from rich people, so when she became an RN she, like most Filipinos who want to help their families, went abroad to work. She worked in hospitals in San Francisco. Gabi’s father, who is Black, also grew up poor in the South. He worked in construction and then became an iron worker. On the weekends, however, he was the guitarist of a cover band called the Urban Bushmen.

So you could say the Gabi’s people were musical. She said she watched variety shows on TFC (The Filipino Channel, on cable) a lot. She loved Sharon Cuneta (a “megastar” in the Philippines) and learned to sing in Tagalog. She started singing karaoke at an early age. No Filipino party was complete without a karaoke sing-along. Her first song was a love song called Maging Sino Ka Man (Whoever You May Be). By age 3 she was dancing to the tunes of her dad’s garage band and by 7 she was playing the guitar and learning the pentatonic scale. Her dad taught her how to play the blues and the classics early. He taught her how to play  James Brown, Jimi Hendrix, Eric Clapton, AC/DC, Prince. They played Aretha Franklin and she listened to everything she could get her hands on.

Her parents knew she was really talented and they supported her wholeheartedly. When she started performing they were there to take her everywhere she wanted to perform and to encourage her to follow her dreams. Her dad worked days in construction and mom worked nights in the hospital, so when she had a daytime engagement her mom would carry all her equipment to her gig. She remembers her pregnant mom dragging her stuff on to the stage. Her parents sacrificed so she could keep doing what she loved. And now they could not be prouder. She was signed up as a recording artist by 16, started releasing records by 18, and by 21 had 5 Grammy nominations.

Like most children of mixed race she had difficulty with her identity. She said sometimes she felt she was not Black enough or not Asian enough. She wrote all those feelings down and made songs about them. But through the years she has learned to embrace both sides of herself and boy, did each side embrace her back.  She visited the Philippines and went to see where her mother grew up. “It was eye-opening,” she said. She also visited her father family in the South. “I learned what it was like to grow up as a Black man in the South.” In an online magazine interview she was asked how she handled all of this growing up. Her answer: “It’s really embracing who you are and what makes you different. That’s a challenge in being comfortable with yourself and knowing, I can hang out with either/or. I am culturally embraced by both now. I feel like I take from both.” She really loves her people. And they love her back.

How about you? Who are your people? 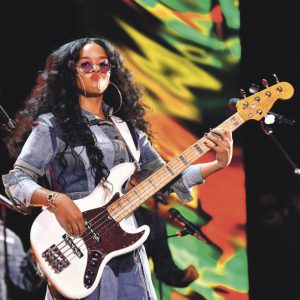