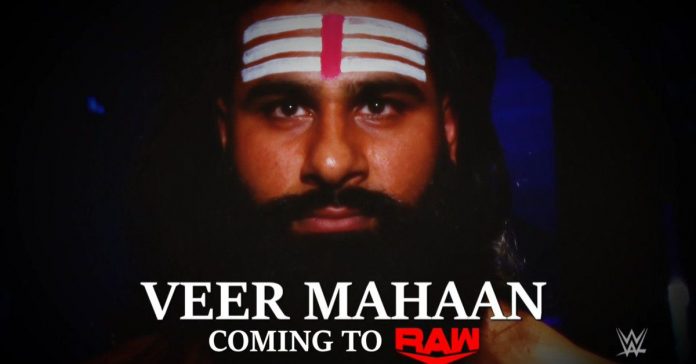 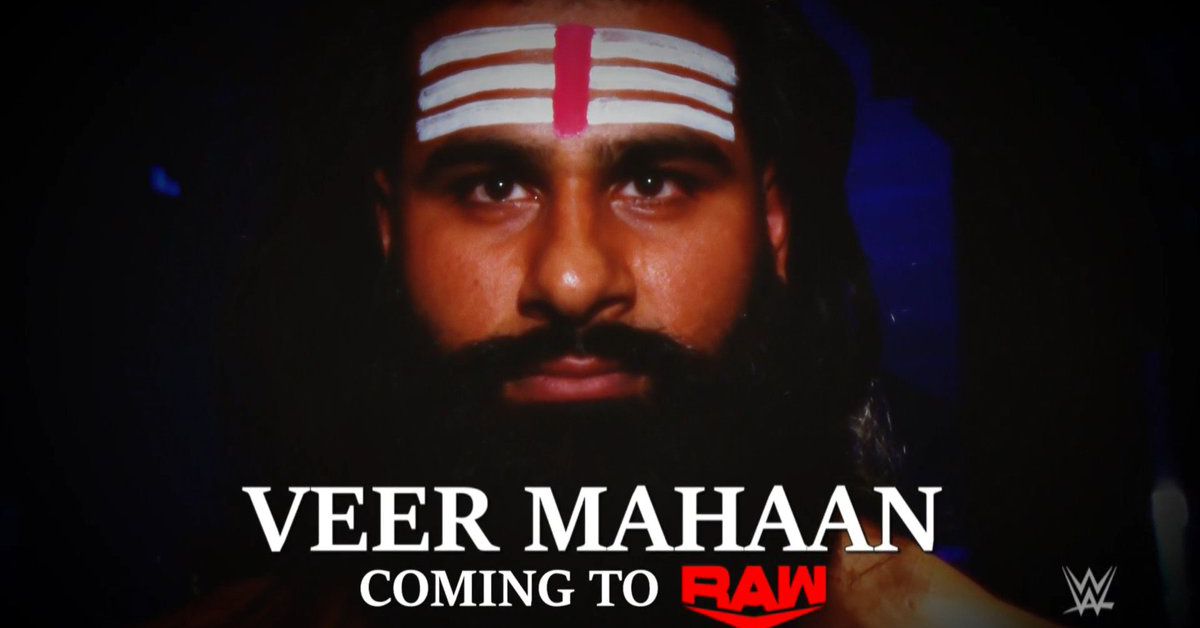 As long as there’s been a developmental program, WWE’s been truncating wrestler’s names after bringing them to Raw or SmackDown. Heck, I bet there are plenty of people in the current audience who don’t even know the champ used to have a last name!

In the seven-plus years since that tweet, Vince McMahon’s penchant for one-named Superstars has become a running joke among wrestling fans. But maybe we’re gonna have to come up with new material. Because the trend recently hasn’t been to subtract, but to add to talent’s kayfabe monikers.

Last month, Keith Lee got “Bearcat” sandwiched between his first and last names. Now, a former Jinder Mahal henchman is our latest example of this new wave…

It’s been a wild ride for the man WWE is now calling Veer Mahaan. The former Major League Baseball prospect (and a subject of the Disney flick Million Dollar Arm), he started working NXT’s house show circuit under his real name, Rinku Singh. His last name got dropped, then the plug was pulled on his 2020 television push when his tag partner spoiled a big moment from a taped show online. When he showed up on Raw with Mahal last year, he had a new partner and a new handle, “Veer”. He was left on the red brand when Jinder & Shanky were drafted to SmackDown. Now this.

Who else will see their name get bigger? Could Riddle get Matt back? Are we going to have to start calling Mansoor “Steve”?