What is Code Switching? By David Laguerre 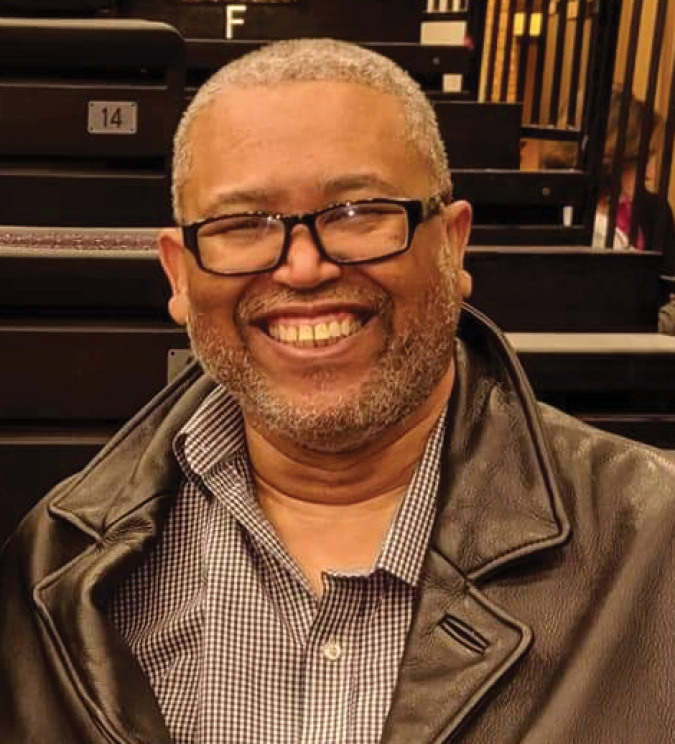 By definition Code Switching: the practice of alternating between two or more languages or varieties of language in conversation.

However, really what is code switching with People Of Color (POC) Some of you may frankly be surprised and others will be nodding their heads as they read this article and become aware of the simple code-switching happening right in front of you every day..

My own story begins as a boy of about 11 years old who migrated to the US from a small West Indian country named Trinidad and Tobago. I moved to Brooklyn, NY to live with my mom, dad and little baby sis. For me code switching became necessary because we lived in an “American “neighborhood. Meaning that we stuck out based on our accent. Example we said “Hello” back in Trinidad, and American kids were saying “Hi”. When I pronounced the number three, what others heard was “tree” and the list goes on.

To fit in I had to effectively learn how to code switch. Let us fast forward to the military. By the time, I had enlisted in the military I was a code-switching expert and could switch from West Indian to American in mere millisecond. I was confident and golden in my eyes. However, I had a big problem, first I was a big geek, a nerd. I loved comic books, sci fi books, movies and TV. Moreover, my knowledge of code switching (fitting in) was from going from West Indian to Black American and from Black “Geek “American to Black “street” American.

You see back in Brooklyn in the 70’s we had gangs like the Deceptions and some others that I can’t remember the names correctly. Anyway, to stay safe and not stick out, I had to adapt in in instant. Code switching determined how you were labeled, if you were invited to a “house party.” Just think of Kid and Play in that movie. Now there I was in the military, I was in Black “street” American mode, there are only a few of us Blacks in our squad, and I am one of the few from NYC.

How the f*ck do I fit in now? As a New Yorker, you are supposed to be tough, rude and aggressive. In addition, this is the late1970’s and race relations are not the best for a POC. Now I am going to stop my history lesson at this point, dive into Code Switching in the present, and explain some of the things POC face.

Code switching is a term used by linguists to describe the ability of a person of color to seamlessly transition from one culture to another, as well as a process of embodying multiple identities. In essence, code switching is a means by which people can achieve a degree of mastery over multiple social identities. For instance, a person of color can code switch into a White person’s identity, which gives him/her the opportunity to have access to the privileges associated with whiteness.

White people have a tendency to treat people of color as if we all speak a single language, a single culture, a single set of values, and a single set of social conventions. This can be a very dangerous point of view, as it assumes that people of color have the same western social customs and social mores. However, this is not the case. Some people of color take on the identity of White people because it fits their values, while others do so to fit in with White people. As soon as we hear someone speak, our minds automatically make associations about where they are from geographically. We also make assumptions about their education, their income level and in some cases if they are a good or bad person.

When code switching can become a matter of life or death. Simply put if you are not able to code switch during an encounter with law enforcement an officer may perceive you as a Black threatening individual. Code switching may be a way to alleviate some of the anxiety.

Code Switching in the White House

Code Switching on the big stage: Anyone remember when President Obama met with NBA players? His body language and entire behavior changed upon his greeting of different players and coaches, whether it was the standard handshake, fist bum or, a hug. The President knew how to code switch on command. His mastering of code switching made him more likable and relatable.

Then there’s code switching in the professional workspace: Black professionals tend to code switch more often that most, and suffer from burnout and workplace fatigue based on their positions. Simply explained, it comes from fitting into the perceived image that they must maintain to represent their business brand or corporate image. This sometimes goes counter to their natural behavior and instinct. As a POC one brings a very different person to the workplace, and that can be physically and mentally exhausting.

Some would say that this makes POC “fake or phony” but it is quite the opposite it actually part of the Black American experience.

Anyone who is not Black, I want you to ask a Black friend with kids if they have ever had the “Talk” with their kids about interacting with law enforcement. It is as basic as talking about running with scissors in their hands.

This subject has much more to be discussed, but what I wanted to do with this article was introduce the concept at the beginning and enlighten with some firsthand knowledge. We will go more in-depth on this subject in the future. Question: Do you code switch? And if so, send us your stories. We might feature in one of our future issues.