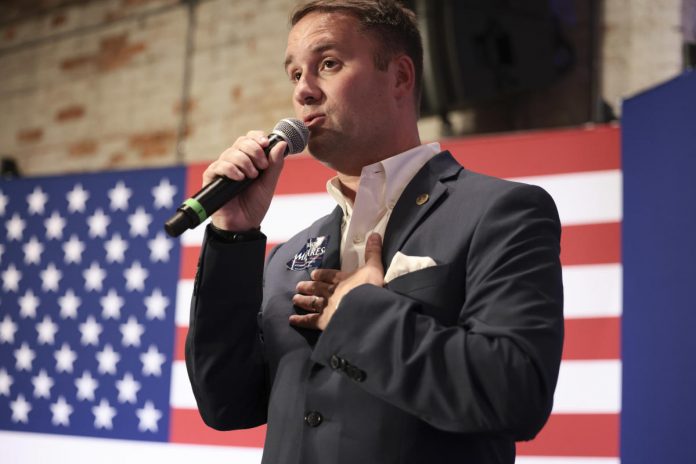 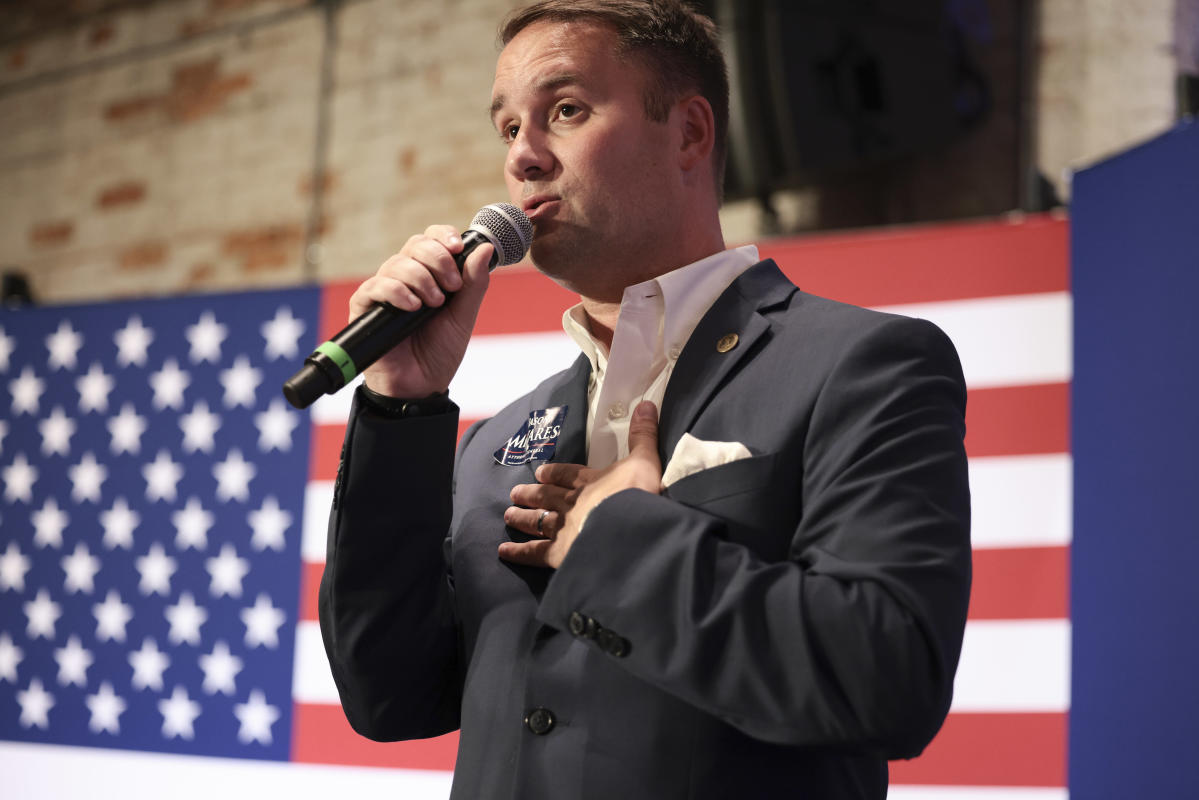 In a statement released on Saturday just hours after Miyares and Republican Gov. Glenn Youngkin were sworn in, Miyares explained why he has launched an investigation into the commonwealth’s parole board as well as Loudoun County Public Schools.

“One of the reasons Virginians get so fed up with government is the lack of transparency – and that’s a big issue here,” Miyares wrote. “The Virginia Parole Board broke the law when they let out murders, rapists, and cop killers early on their sentences without notifying the victims. Loudoun Country Public Schools covered up a sexual assault on school grounds for political gain, leading to an additional assault of a young girl.”

Loudoun County became a focal point in Youngkin’s gubernatorial race against former Virginia Gov. Terry McAuliffe following the arrest of a 14-year-old male high school student, who identifies as nonbinary, who has been found guilty of raping a female student in a school bathroom. That student was transferred to another school where he allegedly raped another student and the district has been accused of covering up the crime which resulted in one of the alleged victim’s parents being arrested at a school board meeting. The offending student has been placed on the sex offenders registry for life as part of his sentence.

REPUBLICAN GLENN YOUNGKIN SWORN IN AS GOVERNOR OF VIRGINIA

In addition to the investigations, Miyares notified about 30 staff members that they will no longer be employed by the office of the attorney general. Virginia State Senator Louise Lucas tweeted that Miyares fired the “entire” civil rights division, which Miyares’s office tells Fox News is not accurate.

“This is incorrect information,” Miyares spokeswoman Victoria LaCivita said. “There are 12 individuals who work in the Office of Civil Rights – only two personnel changes were made.”

“During the campaign, it was made clear that now Attorney General-elect Miyares and Attorney General Herring have very different visions for the office,” LaCivita told Richmond.com. “We are restructuring the office, as every incoming AG has done in the past.”