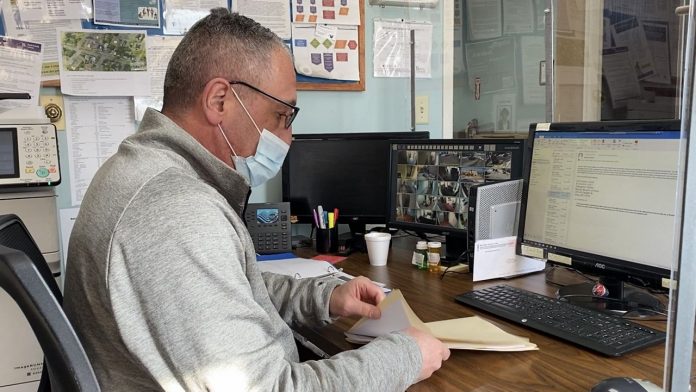 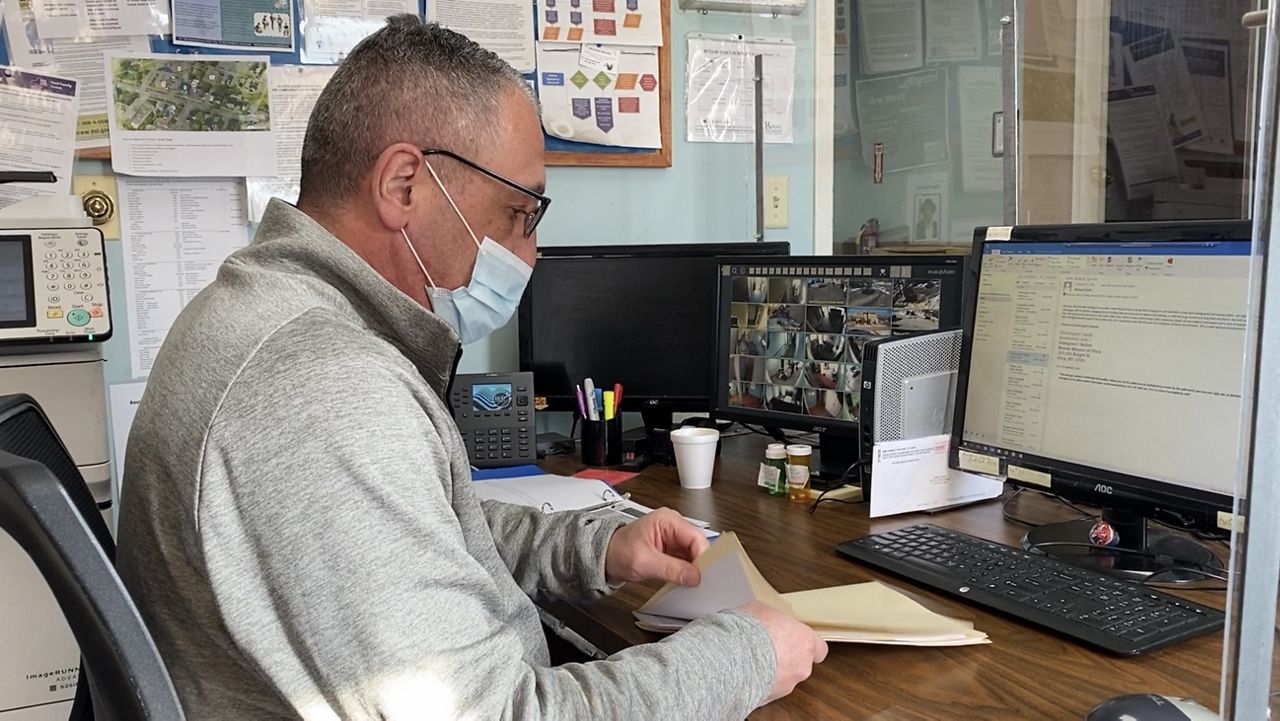 Oneida County has issued a Code Blue notice due to a drop in temperatures and the incoming winter storm. The Rescue Mission of Utica says its doors are open to help homeless men in need of shelter and food.

“It’s not just the Cold Blue nights,” Utica Rescue Mission Emergency Shelter case manager Abdul Vohid said. “I know we’re talking about this because it’s cold out. It’s below-freezing temperatures. But, it’s all year round, OK? We take people in. We don’t discriminate. We meet them where they’re at.”

The Rescue Mission of Utica has been around for 130 years. The emergency shelter provides food and shelter to homeless men 18 years and connects them to resources to get back on their feet.

“All of our clients that are here are homeless,” Vohid said. “What I try to do is chip away at the wall they have up. All of the homeless people, they’ve been burnt so many times by the system.”

Vohid says showing clients love and compassion is vital, because not too long ago, that’s what he needed.

“Everybody has skeletons in their closet, including myself,” he said.

Vohid is a college graduate. He was married and has two children, but battling addiction caused his life to spiral downward.

Abdul Vohid tells me love and compassion is what clients need at the Utica Rescue Mission Emergency Shelter because not too long ago, that’s what he needed. From addiction, to prison, to sobriety and now case manager, he says he is finally at peace. @SPECNews1CNY pic.twitter.com/KtfreXIYjR

Not having a relationship with his children is a regret he is living with but celebrating 10 years of sobriety gives him peace.

“I have my life back together,” he said. “Through the grace of God, I have a strong support network in place.”

“My past doesn’t define who I am today because today I’m a new man through the grace of God.”