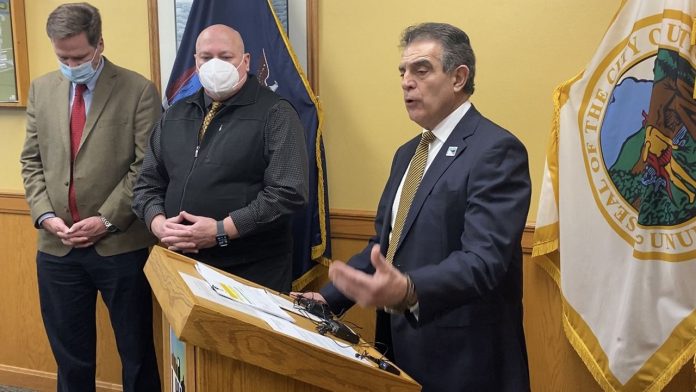 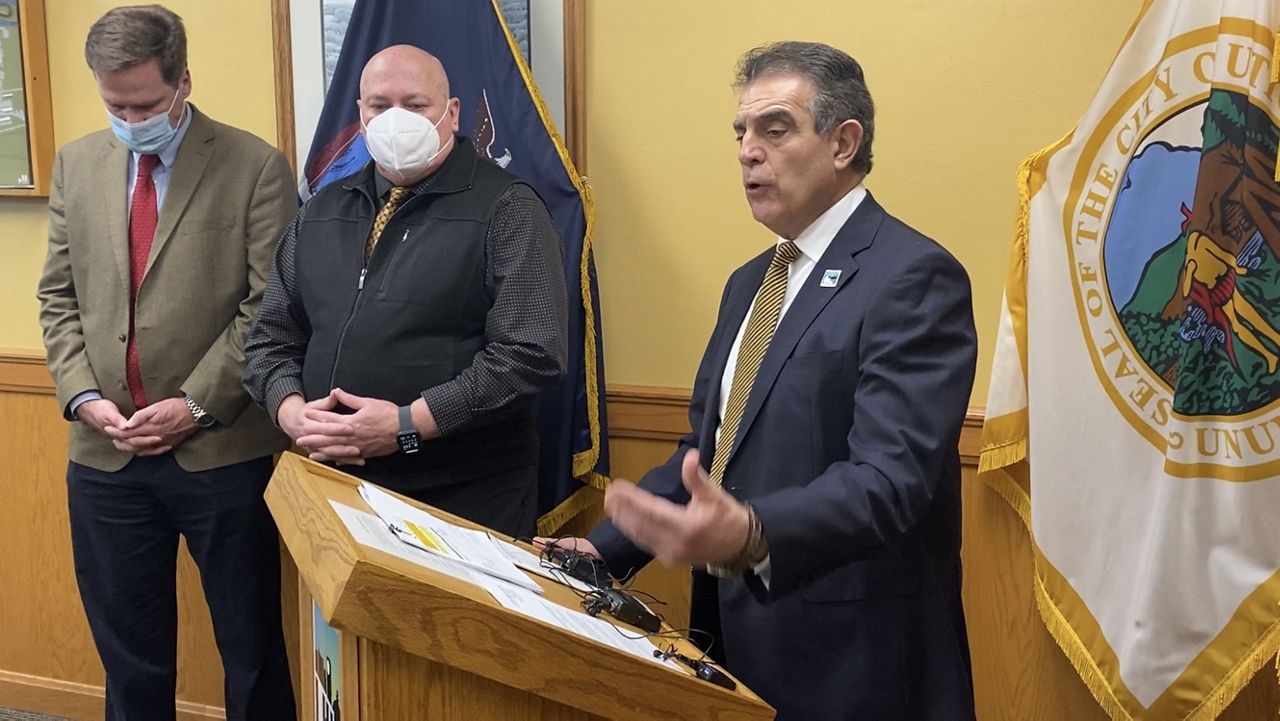 “Through our police reform, we had our crisis intervention team that we put together,” Palmieri said. “Cameras will be added, throughout the entire city and public areas. More importantly, along with the other items that we’re talking about, is recruitment. Getting young minorities to be involved with public safety, police and fire.”

“Sometimes during the summer months as we have some of our retirees leaving and there is a duration of time that we have training, additional manpower is imperative,” Palmieri said.

The pandemic has also highlighted a need for these additional officers.

“This past month, we’ve been hurt badly with staffing issues with COVID,” Utica Police Chief Mark Williams. “I had at one point, 20 officers out on COVID leave. That meant that I had to deplete specialized units temporality and put them in uniform patrol.”

The funds to pay for these officers, training and equipment would come directly from the American Rescue Act, which can be used until 2024.

“The positive impact to understand on this is that there’s no impact to the taxes,” Palmieri said.

The second legislative proposal would establish a Citizen Public Safety Advisory Board.

“The advisory committee, based on what we have in that piece of legislation, which means they select several, the mayor selects several, NAACP will select one, non-fit profits will,” Palmieri said. “So it’s a conglomeration. People will have to buy into this so it is open and transparent.”

The Utica Common Council will meet this upcoming Tuesday and vote Wednesday on these proposals.