US Senate Candidate Gary Chambers Sparks Up In New Campaign 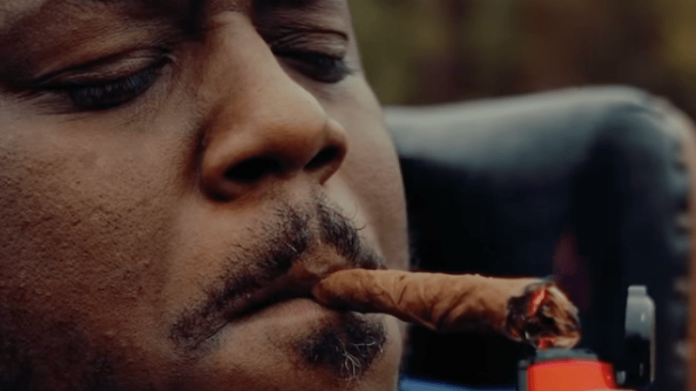 The progressive ad has since gained over 6,000 views on YouTube and has received praise from those in favor of legalizing the use of marijuana.

“For too long, candidates have used the legalization of marijuana as an empty talking point in order to appeal to progressive voters,” Chambers said in a follow-up statement supporting the ad, according to the Post.

“I hope this ad works to not only destigmatize the use of marijuana, but also forces a new conversation that creates the pathway to legalize this beneficial drug, and forgive those who were arrested due to outdated ideology,” he added.

Chambers is on a quest to unseat Sen. John Neely Kennedy (R-La.) in the upcoming Senate election on Nov. 8.

Part of his agenda is to have criminal records removed for those who have been convicted of marijuana offenses. New Orleans City Council members recently passed an ordinance aiming to eliminate penalties for simple possession of marijuana.

Chambers was unsuccessful when he ran last year during a special election. However, he became a viral sensation when he was recorded going off on East Baton Rouge School board members during a discussion over renaming Robert E. Lee High School, the Louisiana Illuminator reports.

He joins the race for the seat alongside other Democratic hopeful Luke Mixon, The Advocate reports.