U.S. is opening the Canadian border, but details are still 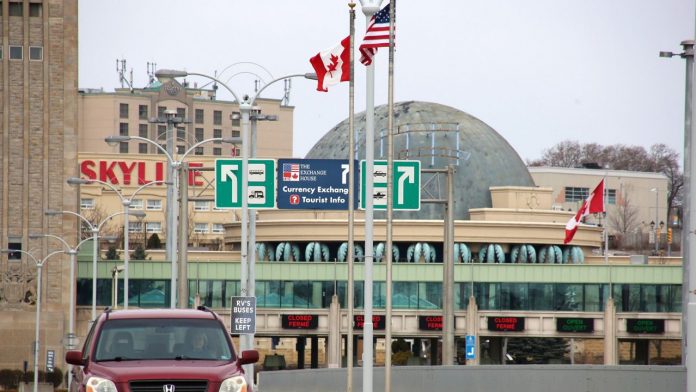 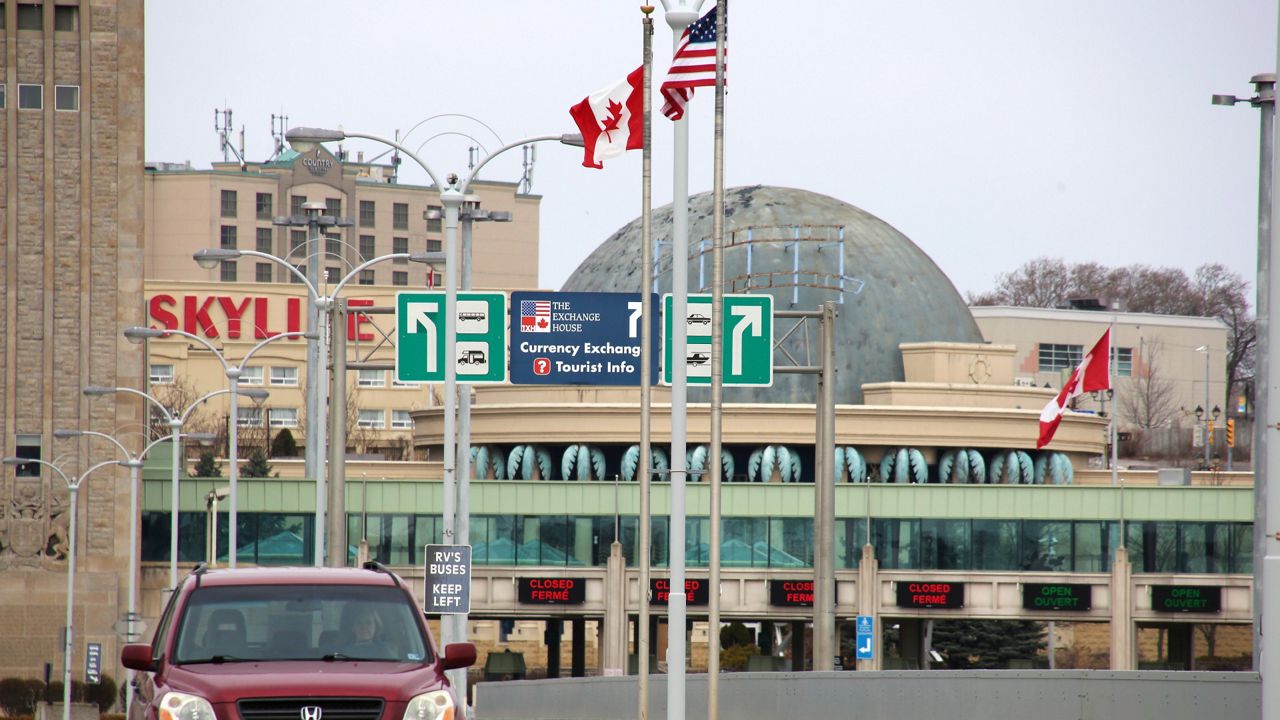 BUFFALO, N.Y. — It’s been more than a year and a half since so-called non-essential Canadian travelers have been able to drive into the United States.

On Wednesday, in front of the Peace Bridge, U.S. Rep. Brian Higgins was happy to announce a change, even though it’s much later than he would have liked.

“I think that this border should have been opened five months ago because the same criteria applies today as it did then,” Higgins said.

After a long 19 months we are finally seeing progress that will reunite families and our local economies. The next steps will be advocating for an early November reopening date & working with the Canadian government to relax redundant testing requirements. @LetUsReunite pic.twitter.com/Gf5i4in6FQ

The Biden administration said vaccinated Canadian travelers will be allowed across the border in early November, although it hasn’t announced a hard date yet. Immigration attorney Rosanna Berardi believes the federal government is trying to align the rules for air and land as it plans to soon allow more international travel from other countries as well.

“Really good news day. Surprising too,” Berardi said. “We weren’t sure if this was gonna happen this year or next year, but yeah, great day. We’re happy to have our Canadians back, especially in the Western New York area.”

There will be no testing requirement for Canadian travelers. Americans have been allowed into Canada since August with proof of a negative COVID-19 test taken within 72 hours of the trip.

Higgins hopes the northern neighbors will relax those rules now.

“I think we’re in a very, very good position to simplify this process and we want to encourage people to make that cross-border trip for whatever reason,” he said.

The administration must still clarify what constitutes fully-vaccinated as Canada administers AstraZeneca, not approved in the United States, and allows citizens to get a mix of vaccines.

“Our hope is that if it’s recognized by the World Health Organization, that will be accepted by the United States as a vaccine that is approved for emergency use,” Higgins said.

The administration also announced another change that came a bit less welcome. Essential Canadian travelers will also need to be fully-vaccinated in early January.

“Before I even got to the office today, there were multiple emails and calls saying ‘I have a work permit’ or ‘I’m a truck driver. I don’t want to be vaccinated. What are my options?’ And as of today, we don’t think there are any alternative options,” Berardi said. “We’re still waiting for directives from the White House, but the good news is it’s not an overnight thing.”

Higgins and Berardi expect more specific details from the administration in the near future.