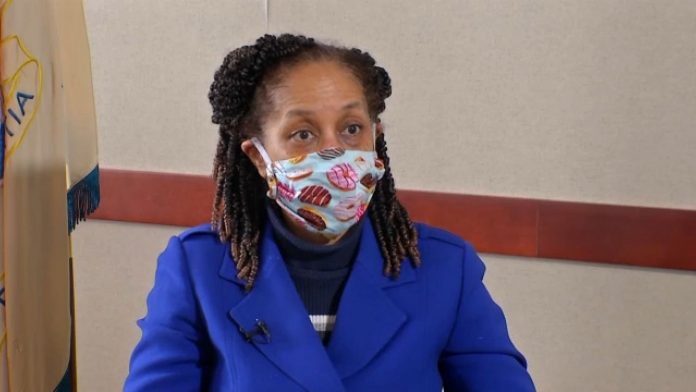 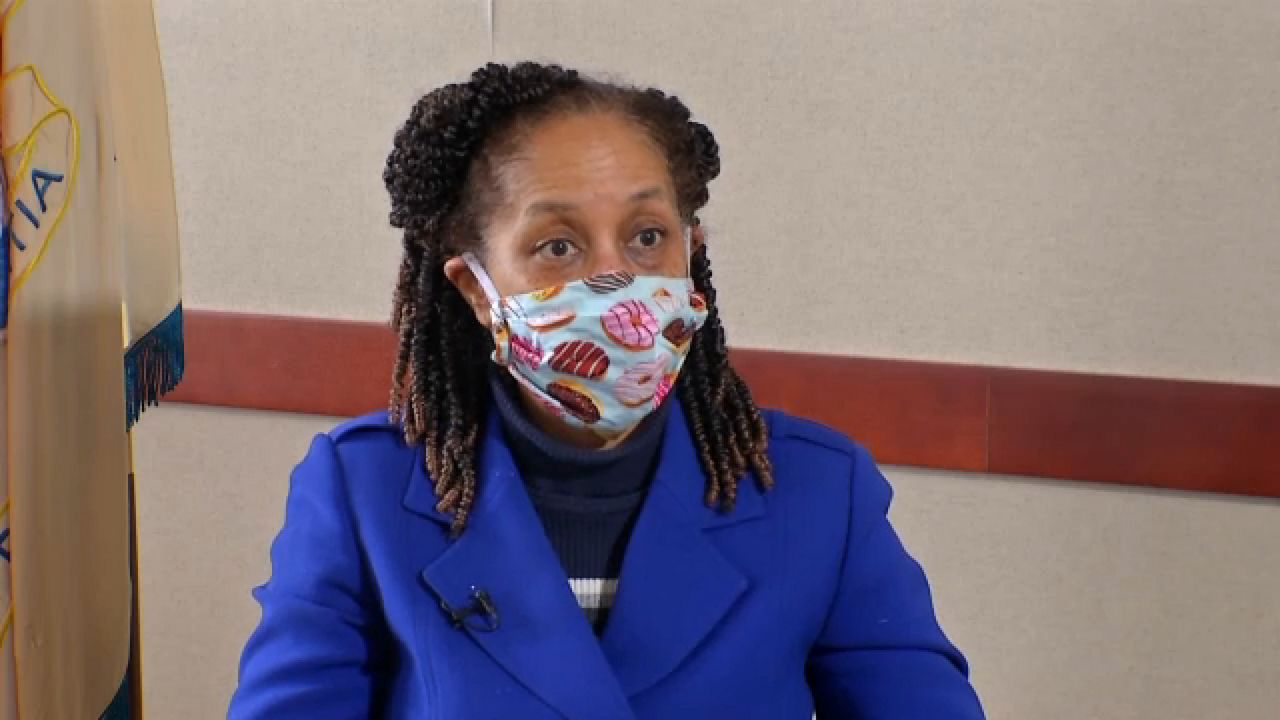 ROCHESTER, N.Y. — Trini Ross, the U.S. attorney for the Western District of New York, says preventing guns from entering local communities is one piece of the puzzle in battling crime.

“I want the public to know it’s a different day,” said Ross. “It’s a new administration. We see them. We hear them.”

In office for just a few short months, Ross says she plans to solve problems, not just put bandages on them — and she says it means taking a community approach.

“But I truly always felt like if I don’t hear from the people, I don’t know how to best serve,” said Ross. “And we are public servants.”

“It’s an important point to trace how the guns are getting into our community,” said Ross. “But that’s one point. The other point is, where are the guns being kept once they’re in the communities, right? So that’s something I’m working with law enforcement to look into. The third point is, who’s using those guns? And the fourth point is, why?”

Ross is planning to hire a community liaison for her team to help answer some of these questions and help solve crime in her district, recognizing the significant spike.

“People in the community, they know things and they’re not telling law enforcement for whatever their reasons are,” she said. “Well, we need to understand why. And once we gain their trust, they will tell us they know where the guns are being stored. They know who’s using them. And they probably know the why.”

Ross also commented on the deaths of two NYPD officers gunned down in Harlem last Friday.

“That is horrible,” she said. “I have a son who’s in law enforcement, and that, you know, it’s heartbreaking and heart-wrenching and infuriating, all at the same time. So my comment to that is if anybody thinks they’re going to target law enforcement, they need to think again. Because society is not having it and I, as U.S. attorney in this district, am not having it.”

Ross is also working on a preventive level to fight crime, including securing a $10 million grant to sink into community programs and efforts.