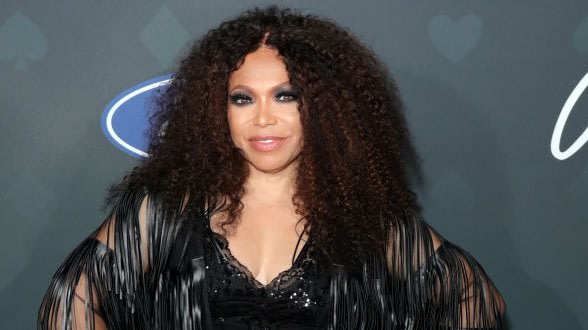 Tisha Campbell revealed a harrowing story on Instagram on Friday, detailing a trafficking attempt she escaped. The actress said the disturbing incident happened when she was trying to get a ride after shooting a film. Campbell, who said she was working in an area where Uber is not available, said a suspicious van pulled up next to her after she called for a taxi.

“The van that pulls up is real sketchy-looking,” she said. “But there’s a guy in the backseat, right? So when he jumps out, the guy is just standing there. I thought he was getting dropped off.”

The suspicious person then told the actress to get in the car, but Campbell said she refused.

“I looked inside the car, it’s f**ked up,” the 53-year-old said. “The rubber is pulled up from the bottom, it’s dirt everywhere. The backseat looked like it was snatched out.”

Campbell, however, said she stood her ground as the driver demanded her to get in the van.

The bizarre story continued when Campbell said she was unable to find the person who gave her a phone number for a taxi.

“I asked the lady at the front desk, ‘Yo, who’s the guy who gave me this number?'” the actress said. “She was like ‘why would he give you this number?’ This trafficking s**t is real, but they got me f**ked up.”

Facebook
Twitter
Previous articleStudio Ghibli Theme Park to Open in November
Next articleNATO: Ready for diplomacy, ‘prepared for the worst’