‘The Hills: New Beginnings’ Canceled at MTV After Two Seasons 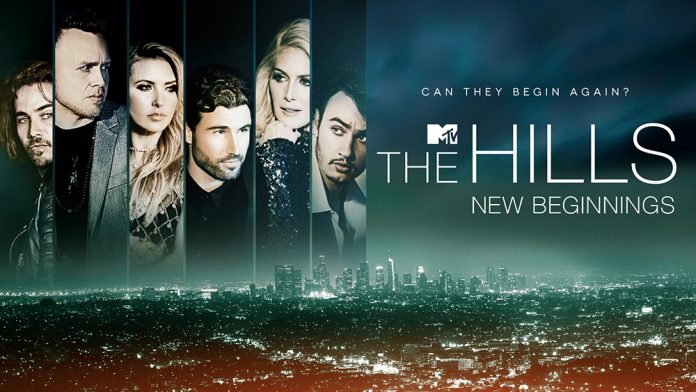 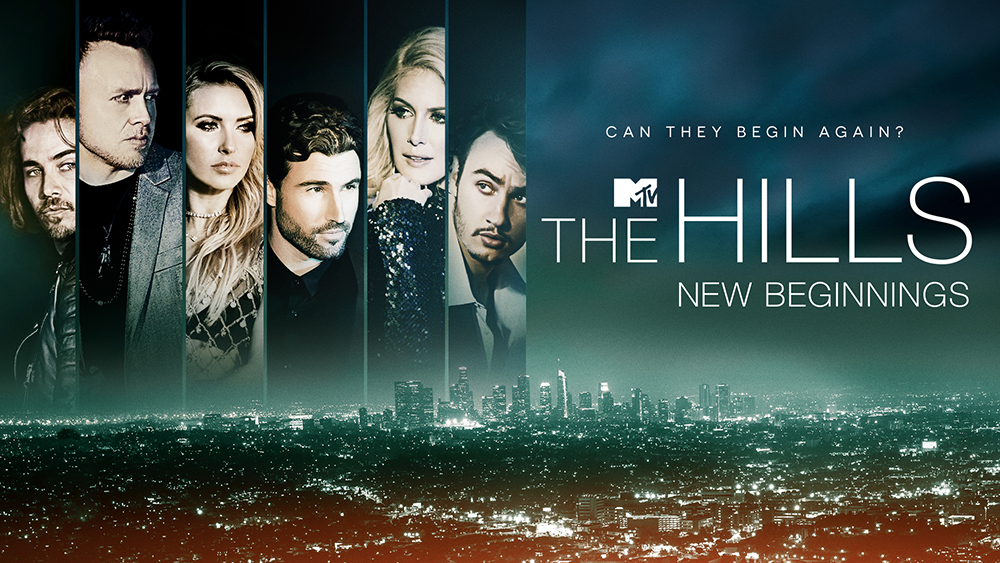 “The Hills: New Beginnings” will not be returning for a third season on MTV, Variety has confirmed.

However, a source close to production tells Variety that the franchise is being reimagined and the IP will live on with new iterations to come. Previous seasons of “The Hills” are currently available to stream on Paramount Plus.

The cast of “The Hills: New Beginnings” and executive producer Alex Baskin talked with Variety before the show’s Season 2 premiere about the struggles of filming reality TV during COVID-19.

“The challenging part was not being able to have other people that are in our lives on the show,” Jenner said of production. “It was just the cast a lot of the time, which created a lot of conflict. When you’re always around the same group of people, something’s bound to go down.”

Deadline Hollywood was the first to report the news of the show’s cancellation.