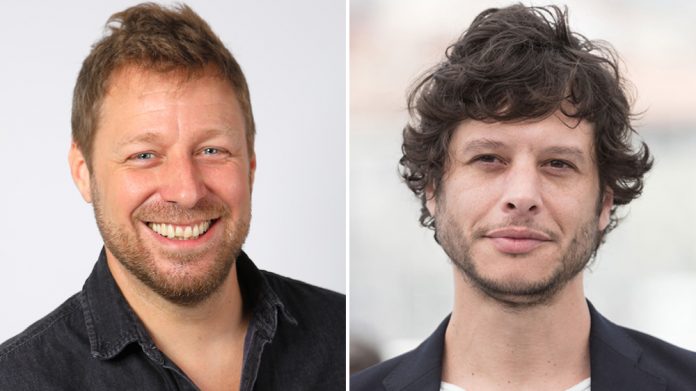 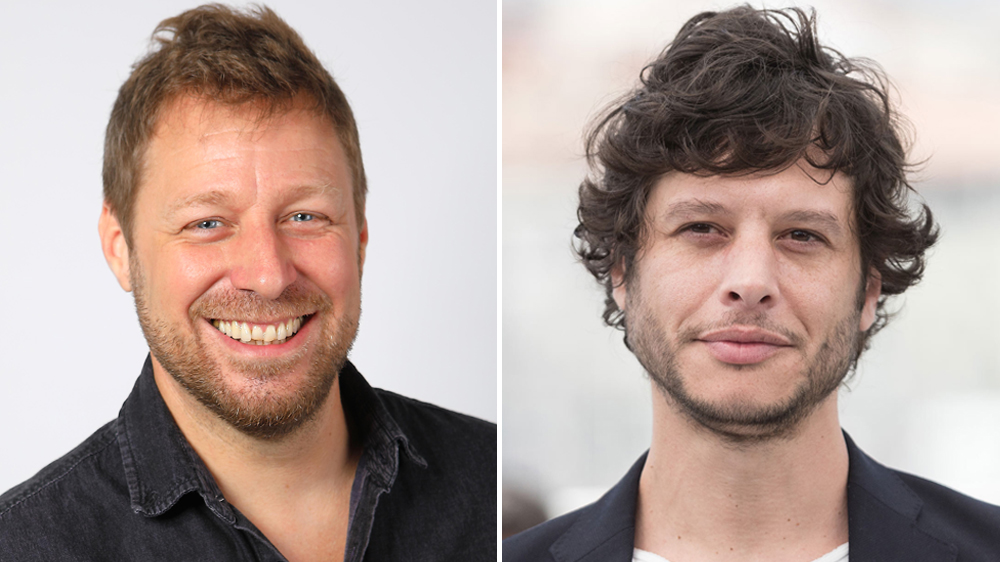 Carlos Gardel,  the most famous figure in tango history, is set to become the subject of a bio-series made by Kapow,  the Argentine co-producer of HBO Max/Amazon hit “La Jauría,” and Luis Ortega, director of episodes of Netflix’s “El Marginal” as well as smash hit true crime feature “El Angel.”

Currently being written by Ortega, with partner Rodolfo Palacios at their prodco El Despacho, which will co-produce the series, the series should be ready for presentation by around the end of May, Ortega told Variety.

Designed as an “auteur, premium and original” production and part of Kapow’s fiction department output, the bio has to be high-end, said Kapow founder Agustín Sacanell. “This has to be a big production to be done well. It can’t be done on a modest budget,” he added.

The series is inspired by Felipe Pigna’s 500-page plus biography of the singer-composer, based on many years of research.

No other tango figure comes close to Gardel’s worldwide fame, prompted by his dashing looks, genius as a composer, baritone voice, singular emphatic singing style and tragic early death in an air accident.

Composed by Gardel, 1935’s “Por una cabeza” features in a famous tango scene in Martin Brest’s “Scent of a Woman” and the opening scene of Steven Spielberg’s “Schindler’s List” and is danced by Arnold Schwarzenegger and Jamie Lee Curtis in James Cameron’s “True Lies.”

In Argentine Spanish, “ser Gardel” means to be the best. Yet the very devil-may-care and dangerous edge to Gardel which fascinated many women came from another part of his life which Ortega set out to explore in the first season of the series, focused on Gardel’s early days.

Born in France, son of Paul Lasserre, a petty criminal who abandoned him before birth, Gardel was taken by his mother Berthe Gardès to Buenos Aires at the age of two where she settled in the working class port district of Abasto, which was riddled with brothels for newly arrived immigrants, and so organized crime. From the late 19th century, it also proved the birthplace of tango.

“Gardel is drawn inexplicably towards the marginalised. When a boy he sang to the homeless, to cops when they arrested him and fellow inmates of Ushuaia jail,” said Ortega, noting Gardel had from early life a bullet lodged in his body from a shootout.

“He was really discovered by the Abasto mob who forced him to steal and then make him its official singer in their ginmills. His songs delighted hoodlums, cutthroats. There was something border-line criminal but also supernatural to his voice,” he added.

“Luis will show the person beneath the public figure,” said  Sacanell.

Many biopics run the risk of becoming a chronological exposition of historical facts which never capture audiences. Ortega, in contrast, is homeing in on “dramatic value” more than sequential events, he added.