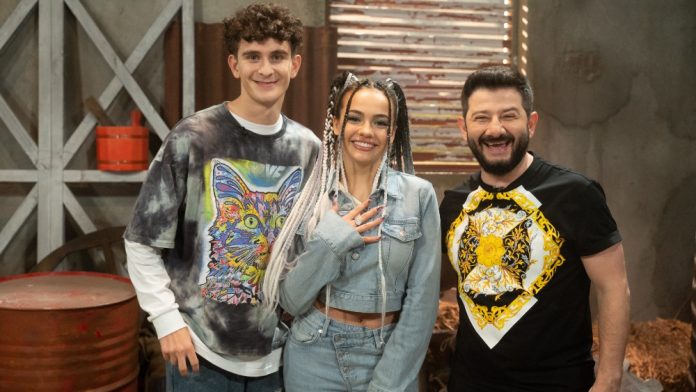 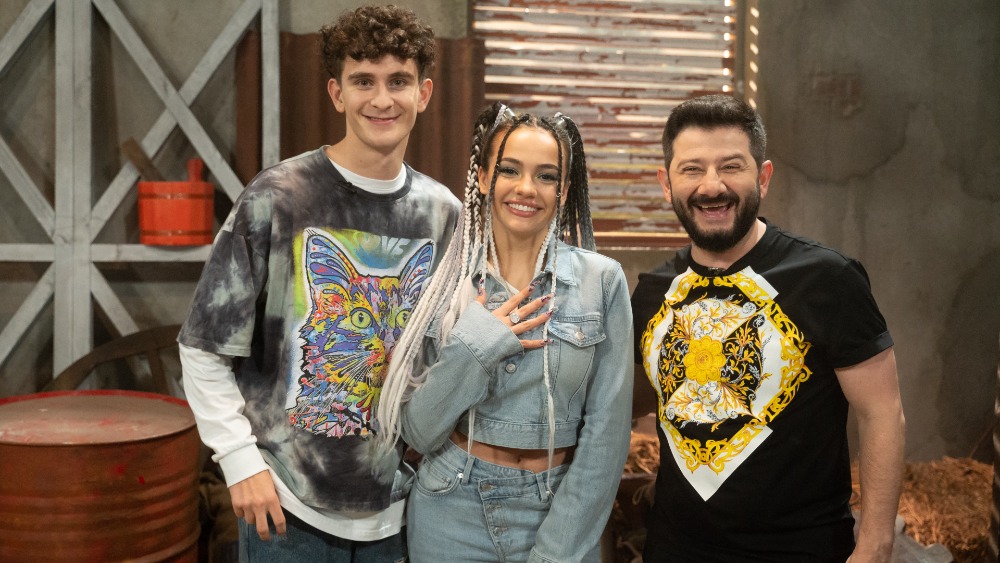 Sony Pictures Television-owned independent production outfit Stellify Media, have signed a deal that will see the format of their Netflix series “Flinch” adapted for Russia.

The format is distributed by Sony Pictures Television.

The original show was set on a remote farm in the hills of Ireland where contestants gathered to test their nerve against three fiendish games. If they flinched, there were hilariously painful consequences both for them, and for the hosts, who had each chosen a player to represent them in the games. The original 10-episode series was hosted by comedians Desiree Burch, Lloyd Griffiths and Seann Walsh and debuted on Netflix in 2019. A second season has not been greenlit yet.

The Russian version has been developed in association with Sony Pictures Television and is produced by SPT’s Russian production company LEAN-M, and will continue with a barn setting. Mikhail Galustyan, Artur Babich and Valya Karnaval will host the local version of the show. It will be broadcast on CTC under the title “Don’t Flinch!”

Kieran Doherty, joint managing director, Stellify, said: “Delighted to see the extension of the format reach Russia. They seem to have taken it further with some hilariously painful consequences.”

Stellify Media was formed by Doherty and Matthew Worthy as a joint venture with Sony Pictures Television in 2014. The company is based in Belfast, Northern Ireland and specialises in entertainment and factual entertainment programs. Shows include “Who Wants To Be A Millionaire?” (ITV), “Blind Date” (Channel 5) and “Farm To Feast: Best Menu Wins” (BBC Northern Ireland).

Facebook
Twitter
Previous articleFantasy hockey rankings: Which goalies are trending up?
Next article8 Of Our Favorite NAACP Image Awards Moments