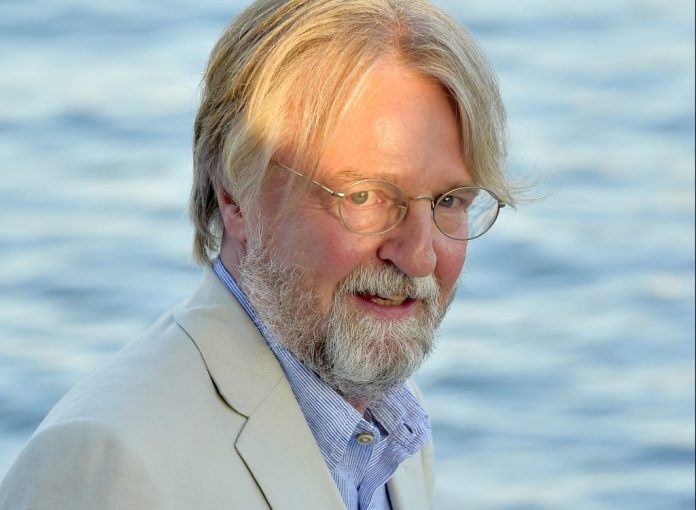 Series Mania has unveiled the nine shows from six countries competing for the prestigious International Competition along with revealing the lineup and Guests of Honor for this year’s edition, the first to take place in person for three years.

Scroll down for the full list. Shows competing for the Competition include Michael Hirst’s Billy the Kid, for Epix, MGM and Viaplay, Israel’s Fire Dance, France’s Le Monde De Demain and The UK’s The Birth of Daniel F. Harris, each of which are being handed a world premiere.

Series Mania will take place from March 18 to March 25 in Lille, the first in-person edition for three years.

Panels and conferences will cover areas such as sourcing stories, literary adaptations and innovation and the annual Co-Pro Pitching Sessions will also take place, featuring 15 shows seeking co-pro money, one of which will be given €50,000 ($56,000) for development.

More than 300 projects from 56 countries were pitched and finalists include Denmark’s A Boy Disappears, Israel’s The Accident and Ireland/Belgium’s The Liberties. The Report, which featured at the Berlin Film Festival, will also feature in this competition but is ineligible to win.

WE OWN THIS CITY – World Premiere

Produced by Dimitri Verbeeck and Bert Hamelinck for Caviar Antwerp

Based on the books “The Detective Touré Saga” by Jon Arretxe

Produced by Domenico Procacci and Laura Paolucci for Fandango

Based on the short stories by Andreas Esbach

Facebook
Twitter
Previous articleUber and Lyft are taking on healthcare, and drivers are just along for the ride
Next articleThe Best Smart Lock of 2022

What Below Deck Stars Think of Jean-Luc’s Paternity Admission