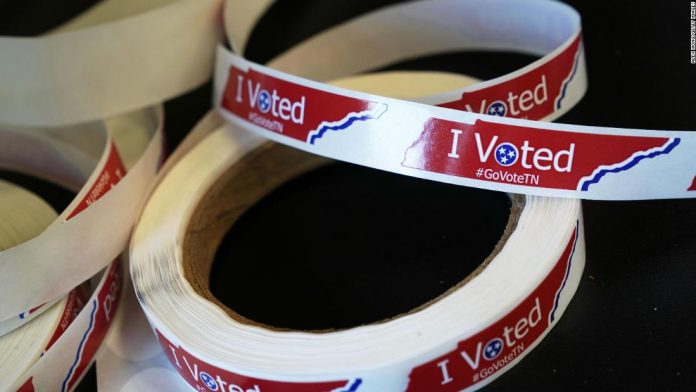 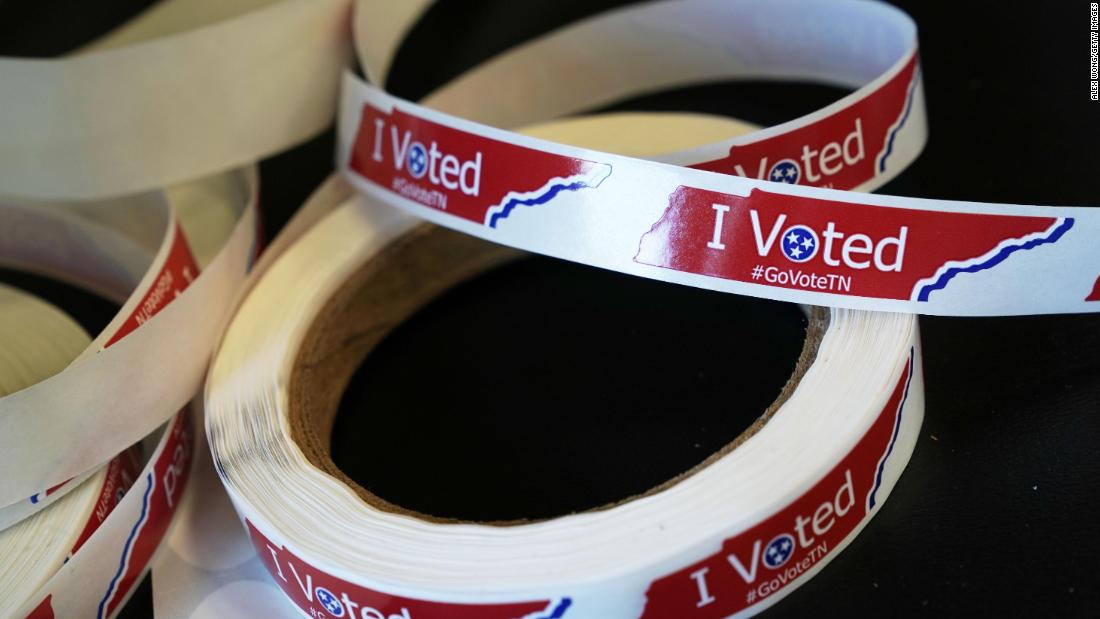 The effort, “Democracy Summer,” will include a series of trainings, campaigns and events to register, organize and mobilize young voters. The kickoff event is on June 18, with young people from across the country invited to see a star-studded line up of live performances and speakers. The event will be produced by BWG Live, the producers of Coachella, and Silver Linings Group.

Rock The Vote, a nonpartisan organization that has embraced pop culture, music, art, and technology to mobilize young voters for more than 30 years, is building a coalition that includes Voto Latino Foundation, When We All Vote, March for Our Lives, Generation Citizen, and CIRCLE.

The group will focus on meeting young people where they are: online.

“This is truly unique,” Carolyn DeWitt, executive director of Rock The Vote, told CNN. “You don’t usually have organizations at this level — three major players in the youth civic engagement space — recognizing the urgency of this moment and seeing real value in coming together.”

The coalition weaves together strengths from each member organization. Voto Latino Foundation, for example, doesn’t typically have canvassers or host in-person events at all. Instead, their focus is on social media.

“Latinos over-index for social media as a source of news information, which is part of the reason we do so much work in the social media space, because that’s where our community is,” Danny Friedman, managing director at Voto Latino Foundation, told CNN. It’s a strategy that has helped the foundation register more than 600,000 voters since 2012. They hope to reach 1 million by November.

The coalition has also teamed up with Influential, a tech platform that connects brands to audiences using data and a network of 1 million celebrities and influencers in the pop culture and social media sphere, to promote the initiative.

In an effort to mobilize new voters, the coalition is reaching out to celebrities, athletes, influencers and elected officials to spread the word about voting. These include TikTokers, YouTubers, and actors and actresses from popularly streamed TV shows, as well as representatives who work on issues, such as climate change and gun violence prevention.

“That’s what will be so beautiful about this effort,” DeWitt said. “It really is bringing not just all the non-profit groups together, but all the trusted messengers that impact how (young) people see the issues and who they see in their day to day lives.”

Ryan Detert, CEO of Influential, told CNN that his company engaged with celebrities and influencers in the name of registering young voters by telling them “with great power comes responsibility.”

“We’re finding people, in our technology, who have talked about democracy. It’s a mix of our technology plus our relationships,” he said.

Detert feels a sense of civic urgency that prompted him to get involved with the Democracy Summer initiative.

“It doesn’t matter what side of the aisle you’re voting for. It’s just a matter of right now, more than ever, we are restricted with what we can do to vote, whether it’s with physical issues around Covid or voter suppression,” Detert said. “Whatever has to happen to get people to voice their opinion, and not just the presidential side but for states and all the different races that are beyond just the national race, that to me is key for us to be able to make this decision collectively toward the future of our country.”

For young people, the coronavirus pandemic has affected plans for graduation from high school and college, the transition into the work force, and left millions of college students to complete their semesters online.

“This is a critical moment to refocus energy, particularly because this is a transition period for young people in their lives,” DeWitt said. “Young people are now being physically pulled apart when they are supposed to be celebrating and moving onto the next phase of their life. This is a moment to empower them.”

More than 4 million young people will turn 18 this year and become eligible to vote in November, at which point Millennials and Gen Z will make up almost 40% of the electorate.

“We’re still building relationships, making meaningful connections, and working with young people who want a better future,” Amanda Schuerman, southwest regional organizing director for March For Our Lives, told CNN. “You have to develop this network of support and friends in this time when you can’t physically see someone… We are one community and we all live online.”

CORRECTION: This story has been updated to accurately reflect the event BWG Live produces.