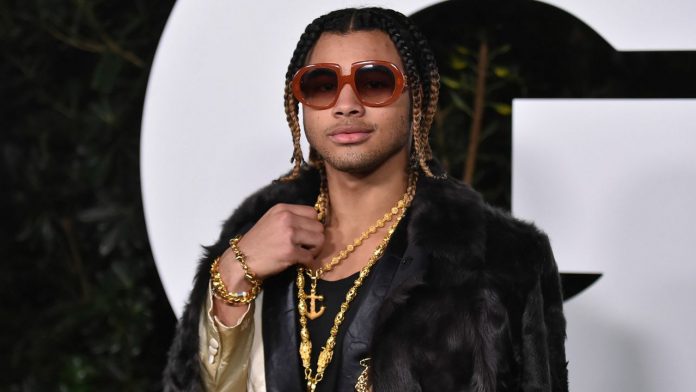 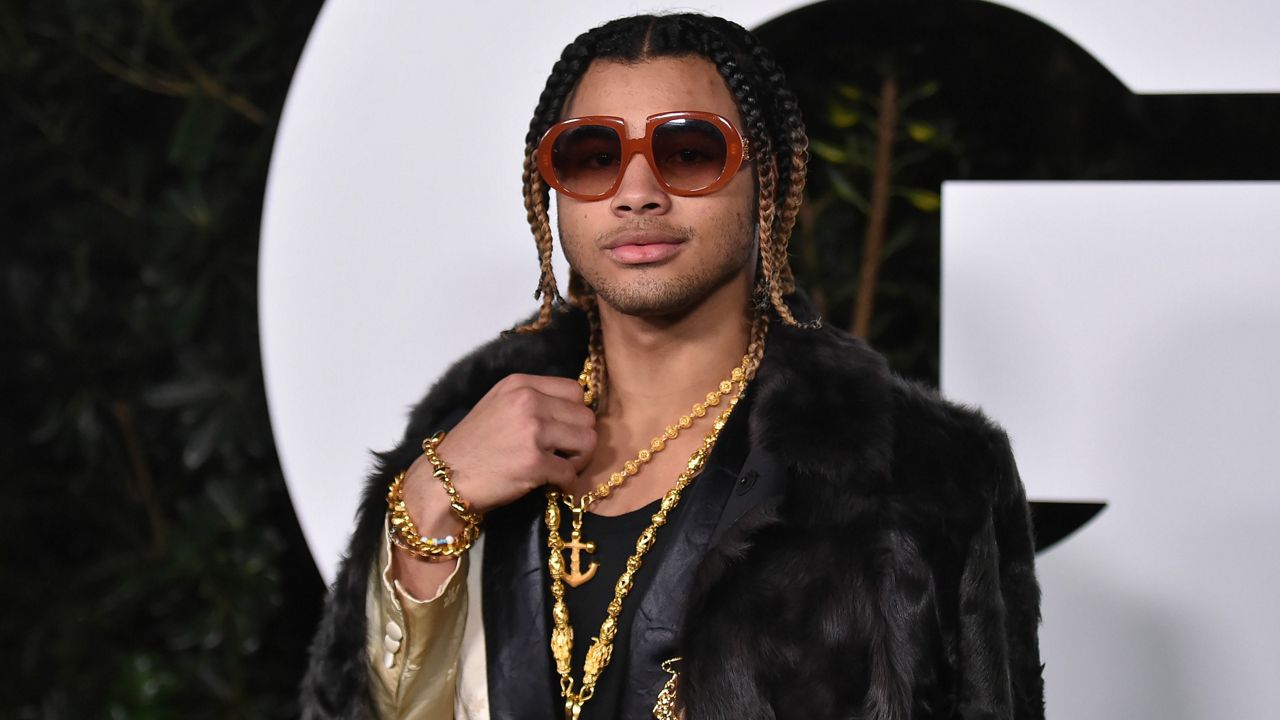 The New York State Fair is still eight months away, but the concert lineup is already taking shape with another announced act for the Chevy Park Stage.

Up-and-coming rapper and singer 24KGoldn will make his fair debut on the Chevy Park Stage on Sept. 2.

He’s best know for this song “Mood,” which became the first song to top four Billboard Charts at the same time.

The concert is scheduled for 8 p.m., and is free with fair admission.