‘Penn and Teller: Fool Us,’ ‘Masters of Illusion,’ ‘World’s Funniest 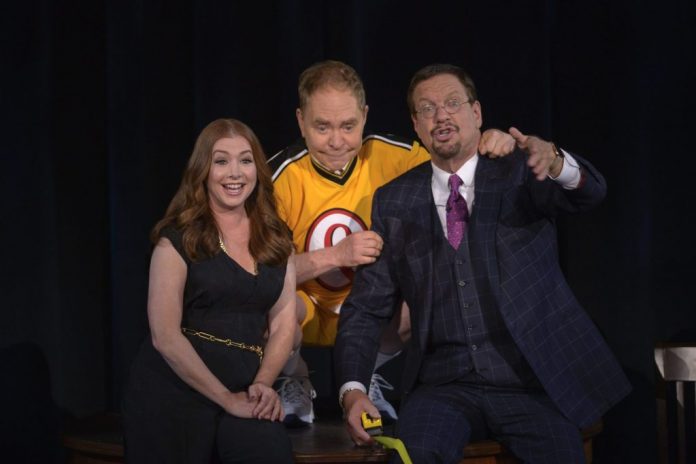 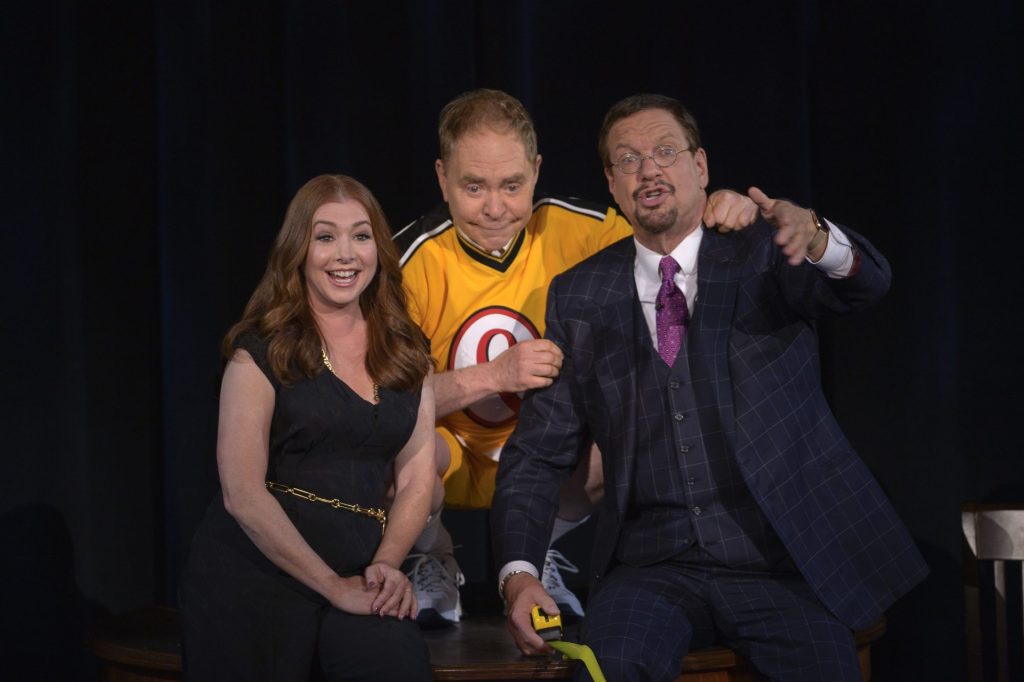 “Penn & Teller: Fool Us,” “Masters of Illusion,” and “World’s Funniest Animals” have all been renewed at The CW.

The three unscripted shows will now officially return for the 2022-2023 season. Premiere dates for all three will be announced at a later date. A renewal announcement for “Whose Line Is It Anyway?” is still pending.

“Penn & Teller: Fool Us” will be back for a ninth season with this renewal. The competition series sees aspiring magicians performing their best trick to try and fool the world-famous team of Penn & Teller. Alyson Hannigan serves as the host. Penn Jillette, Teller, Peter Adam Golden, Andrew Golder, and Lincoln Hiatt created the series and serve as executive producers in association with 1/17 Productions and September Films.

“Master of Illusion” will also be back for a ninth season. Hosted by Dean Cain, the series features great escapes, slight of hand, and grand illusions in front of a studio audience. David McKenzie, Gay Blackstone, David Martin, and Al Schwartz serve as executive producers, with Associated Television International producing.

The CW has yet to announce any renewals for its scripted lineup, which currently includes legacy shows like “The Flash,” “Riverdale,” and “Dynasty.” Questions remain, however, about the sustainability of the network’s scripted strategy if rumors of a sale to Nexstar prove to be true in the coming months.