Peak TV Tally: According to FX Research, A Record 559 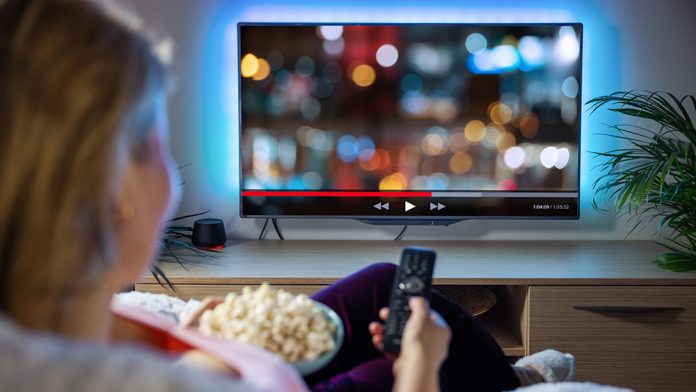 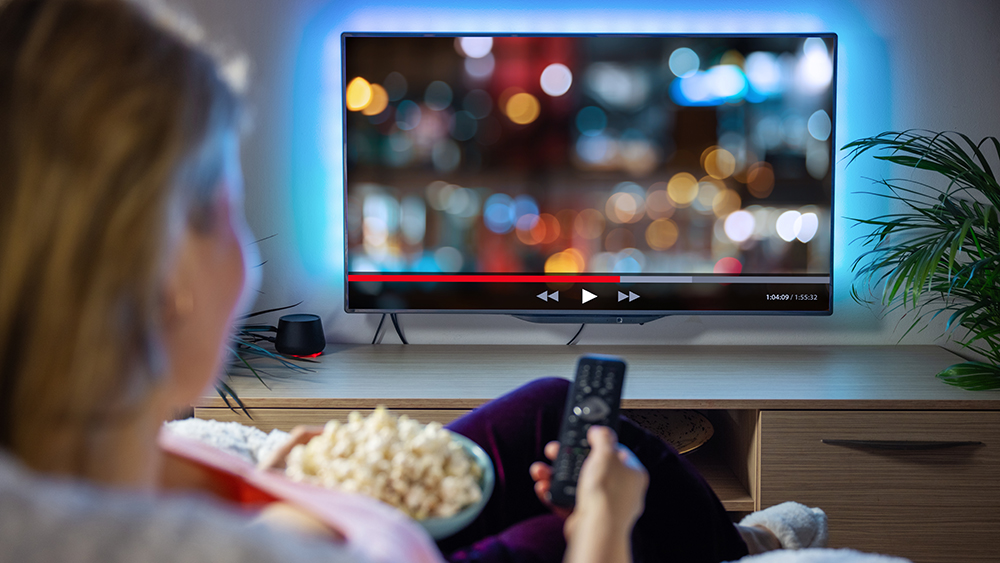 According to FX Research, which has been counting the number of shows on TV since it got into the scripted game with “The Shield” in 2002, there were 559 adult scripted original series across broadcast, cable and streaming services last year. That’s up a whopping 66 from 2020 (a 13 percent change), when there were 493 shows. The previous high was 2019’s 532 series.

This past year’s comeback was likely fueled by series that were delayed in 2020 due to COVID-19 pandemic-related production shutdowns. But it’s also likely the result of several more streamers entering the game since the decade began, including Peacock, HBO Max and a rebranded Paramount Plus, which are now humming with ever-increasing volume.

Unlike past years, FX opted not to break down the tally by broadcast, network or streaming. And the list doesn’t include non-English language shows (i.e., no “Squid Game”), children’s programs or short-form content (like the former Quibi originals that debuted on Roku).

FX’s tally does include PBS shows in broadcast, as well as all premium and most Nielsen-rated basic cable networks (as well as Spectrum Originals). Its list of streaming shows include entries from Acorn TV, ALLBLK, Amazon, AMC Plus, Apple TV Plus, BET Plus, BritBox, Crackle, Disney Plus, Facebook Watch, HBO Max, Hulu, IMDb TV, Netflix, Paramount Plus, Peacock, Roku, Shudder, Sundance Now, Tubi and YouTube.

FX Networks chief John Landgraf had made the state of scripted TV and the “Peak TV” measurement a part of his regular Television Critics Association press tour appearance, but the network pulled back on the presentation in recent years. Landgraf had once predicted that the “Peak TV” volume would indeed, peak, as it was not sustainable for the business. But the streaming media explosion changed that prediction. Landgraf has acknowledged that that growth has proved more sustainable than he originally thought, driven by the rush of media giants into the subscription-video space pioneered by streamer Netflix.

Facebook
Twitter
Previous articleRaiders back Bisaccia for HC: ‘He’s the right guy’
Next articleAngela Bassett Is Not Here For People Telling Her She