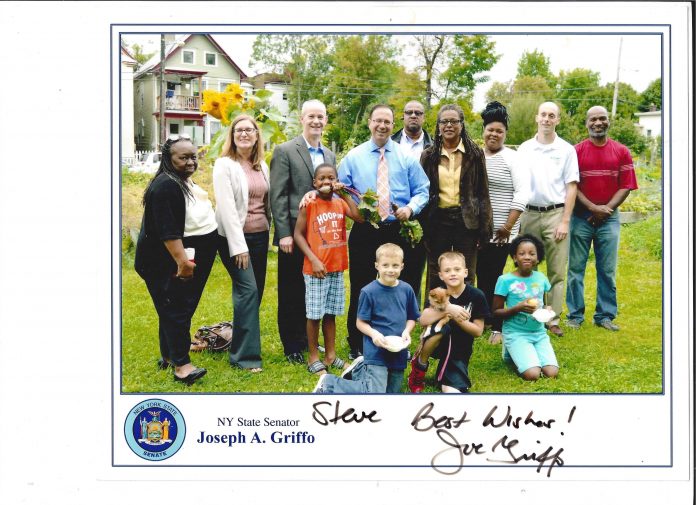 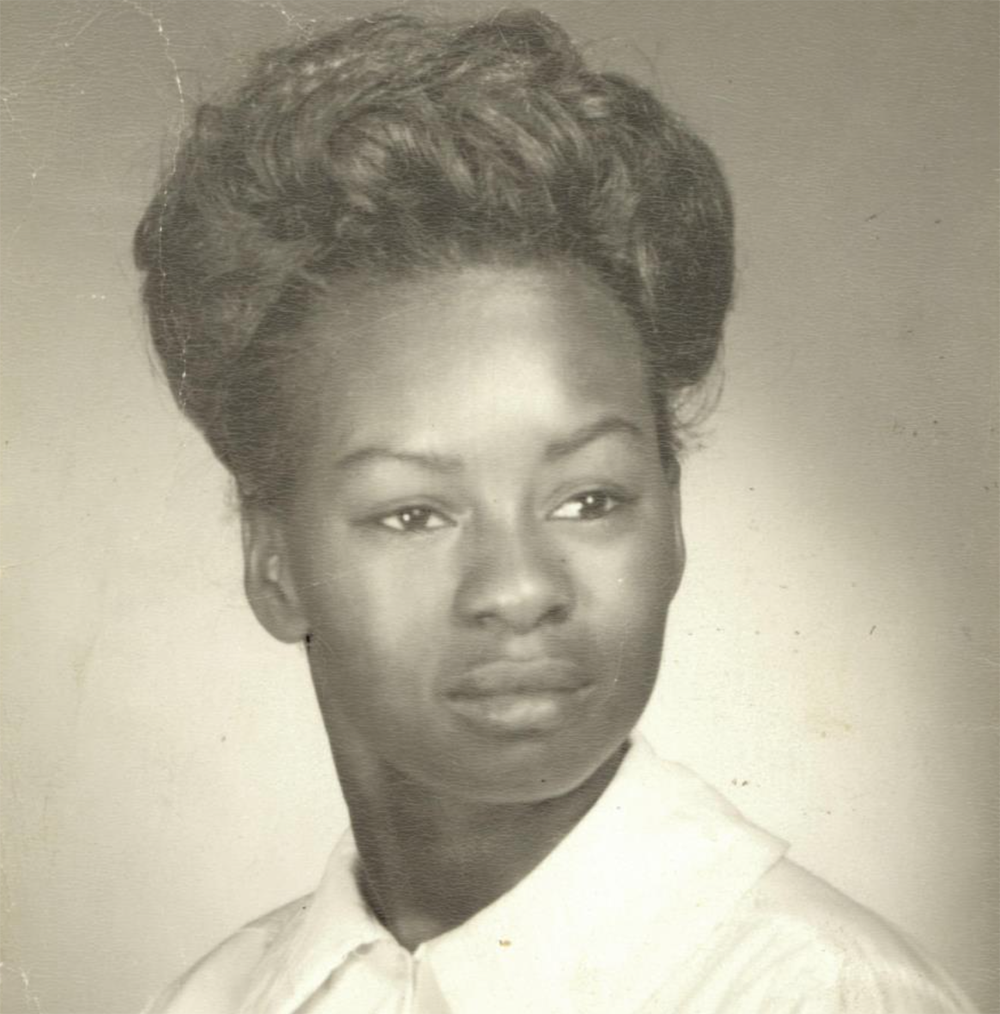 UTICA – Evelyn Loretta (Wilson) Johnson, age 76, went home to be with the Lord on Wednesday, March 30, 2022 with those she loved most in her heart.

Born in Rome on October 30, 1945, Evelyn was the daughter of the late Effie Dora (Register-Garrard) Wilson. A graduate of Utica Free Academy/Class of 1964, Loretta continued her education at MVCC. She was blessed to be brought up in a home abound with reading material, an environment that fostered her own style of learning. She read countless books and had access to “old school” volumes of encyclopedias, an achievement that yielded her a wealth of information and an enduring pursuit of knowledge that endured throughout her life. In 1961, she wed Gordon Johnson and although they parted in marriage, they maintained a respectable friendship prior to his passing in 1999. From that union, Patrick Lamont Johnson and Gordon Jeffrey Johnson were born.
Loretta enjoyed a vivacious, diverse working life. It is believed that one of Loretta’s first professional positions out of high school was at Marine Midland Bank. From there, she then went on to serve as executive secretary at the Cosmopolitan Center, and in time, a new door opened and she began her occupation as an operator with the New York Telephone Company. In her next career move, Loretta Johnson was the first Black female radio announcer on our local airwaves when she accepted a position at WIBX radio station as a newscaster and talk show host interviewing persons of various walks of life – from the local business owner, to leaders in the community, to area politicians. That being said, Loretta was the area’s first, and for many years the only, Black major media newscaster in Oneida County. It is a distinction that extends well beyond Oneida County.
Her talents in presenting exacting information on air was an asset appreciated by local community and civic leaders. Her final occupational venture was working for the highly recognized and respected pollster, John Zogby. Even in her retirement, Loretta remained very active. She sat on the Board of For The Good, Inc., and was a writer for the Phoenix Newspaper. She loved to engage in thoughtful, intellectual conversations, and if you gave her your ear, she would certainly bend it. She was generous of her time with folks from all walks of life; her animated, adroit conversation was entertaining and emanated from her own open minded soul.
As a mom, Loretta insisted that her sons and their friends follow the etiquette of proper English and she was not shy about the need for them to be respectful, as her home was a community for her son’s friends. Structure in her home was important, a proper dress code was expected, and she was always conscious of their cleanliness and the fact that things needs to be ironed! Loretta always had a meal on the dinner table that was well thought out and all of these accomplishments were done as a single mom. A multitude of people could testify to her values which were in the forefront of her persona and were taught with the expectation of being life’s lessons. The holidays were celebrated in good fashion, and she kept in mind all the birthdays of her loved ones. She enjoyed solving crossword puzzles, and voraciously reading a variety of books, beyond the interest of most people. She was well-versed and in-tune with politics and world news, up to and including the events of these days. She always welcomed and lived among refugees who made Utica their home.
Loretta was an active lifetime member of St Paul’s Baptist Church and for a time, prepared the weekly bulletin. She was a God-fearing woman and attended church regularly since childhood. In her curiosity, she also explored other churches, namely, The Seventh Day Adventist. Through her confirmed faith, Loretta found many special friends, especially Daisey Brown, Rachel Hamlett, Sheila Jones, Arlene, and Geraldine Simpson, Evelyn Louise Clark, and Thelma Porter.
Loretta was enormously proud of her boys’ accomplishments and was so pleased to be their mom. Her children learned so much from the litany of values and life lessons she taught them. Her lifetime of enriching interpersonal connections with everyone she knew, worked with, and loved, will long be remembered as “Loretta’s legacy”.
Loretta is survived by her loving sons and daughter-in-law, Patrick Lamont Johnson, and Gordon Jeffery and Teri (Joyner) Johnson; her grandchildren, Corey Clark who she adored, and Ryan Johnson who in more recent years assisted and affectionately attended to his grandmother’s needs; her brother, Theodore Wilson; and sister, Ernestine Wilson. She was preceded by her brother, Ralph Wilson; and sisters, Beulah White, Mildred Harris, Ruby Lois Holloway, Dorothy Betton, and Mabel Wilson. She also leaves a host of nieces, nephews, great-nieces, great-nephews, and cousins. She also had an intimate relationship with members of the Johnson family. She was graced with an abundance of faithful friendships throughout her life.
The family would like to acknowledge the care and service provided to Loretta by the staff of the Colonial Park Rehabilitation and Nursing Center.
Callers paid their respects to Loretta’s family on Saturday, April 9, 2022 at St. Paul’s Baptist Church, 219 Leah St., from 11:00-1:00. Loretta’s Home Going Service and Celebration of Life was held at 1:15 pm at the church upon the conclusion of visitation.
Post Views: 253