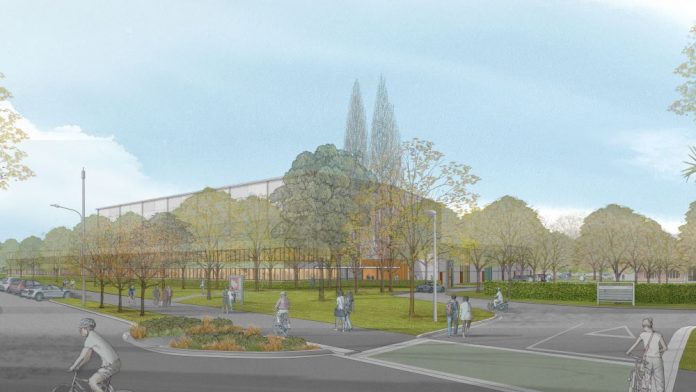 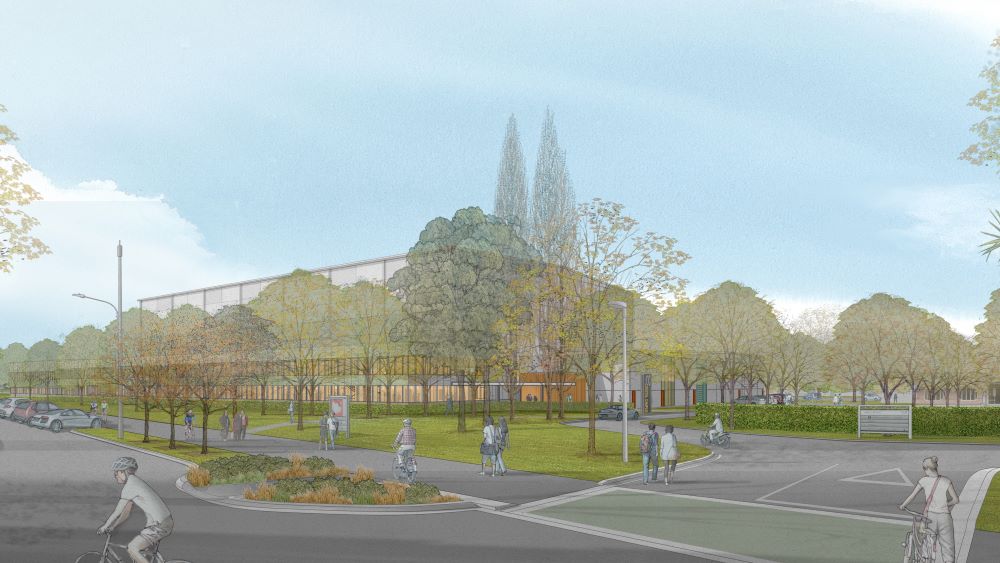 The Christchurch, New Zealand-based University of Canterbury is to build a Digital Screen Campus, developing skills and talents necessary for a more converged media future.

The development is expected to be the largest of its kind in the Southern Hemisphere. It will be constructed over 14 hectares (35 acres) and involve a $65 million (NZ$97 million) investment from the university itself.

The aim of the new DSC is to add skills in film production, game development and the metaverse to the country’s abundant filming locations, generous production incentives and award-winning craft personnel in traditional sectors.

The University of Canterbury expects to welcome the first students to the DSC in 2023.

New Zealand has been home to major international film and TV productions including “Avatar,” “Lord of the Rings” and “The Luminaries.” South Island-based Christchurch is only a short distance from locations used for “The Power of the Dog” and “Mulan.” The country is also home to Oscar-winning VFX company WetaFX (previously Weta Digital) and props and creature design specialist Weta Workshop.

The Christchurch DSC is designed in collaboration with leading studio architect Roger D’Arcy. It will provide a vibrant environment specifically geared towards commercial production and development facilities, education, innovation and research. Containing full-service, commercial-standard production facilities on a single site, the DSC is expected to benefit local and international projects of all sizes, while also expanding the university’s teaching and research capabilities.

“Following the success of productions such as Disney’s ‘The Mandalorian,’ the acquisition of WetaFX by

Unity, Netflix moving into game development, Microsoft’s acquisition of Activision Blizzard, and the versatility of platforms such as the Unreal Engine, it’s clear that digital screen convergence is happening, and we will need fresh talent in these areas,” said Professor Andrew Phelps, DSC program director.

Phelps is also a professor in the Film & Media Arts division at the American University in Washington, D.C., and president of the Higher Education Video Game Alliance.

“This program will help New Zealand push the limits of games, film, virtual reality, interactive media, commercial production and education in many new ways,” said Phelps. “I’m also excited about establishing and extending several international partnerships as a part of this work,” he said.

The campus is expected to put industry partnerships and work-integrated learning at the heart of its syllabus. It is also expected to attract other, related businesses to locate nearby.

“New Zealand is renowned for pushing boundaries, challenging industry norms, and redefining technology in the screen industry,” said David Strong, CEO at the NZ Film Commission. “The DSC will provide the skills, connections and knowledge needed for a new generation of innovative, creative storytelling by New Zealanders for New Zealanders, and continue our country’s reputation for excellence and a strong screen production industry that can compete globally.”

Screen production is rapidly changing and reinventing, says Mario Andreacchio, executive director of local producer AMPCO Studios. “The future winners will be the ones who can combine innovation with imagination, R&D with production, wisdom of experience with entry level. Congratulations University of Canterbury, your new Digital Screen Campus is a fabulous, bold and necessary initiative in these times,” Andreacchio said in comments supplied.

Facebook
Twitter
Previous articleFantasy basketball: This key metric goes overlooked but can provide an edge
Next articleAntonio Brown Said ‘There’s Nothing Wrong With My Mental Health’