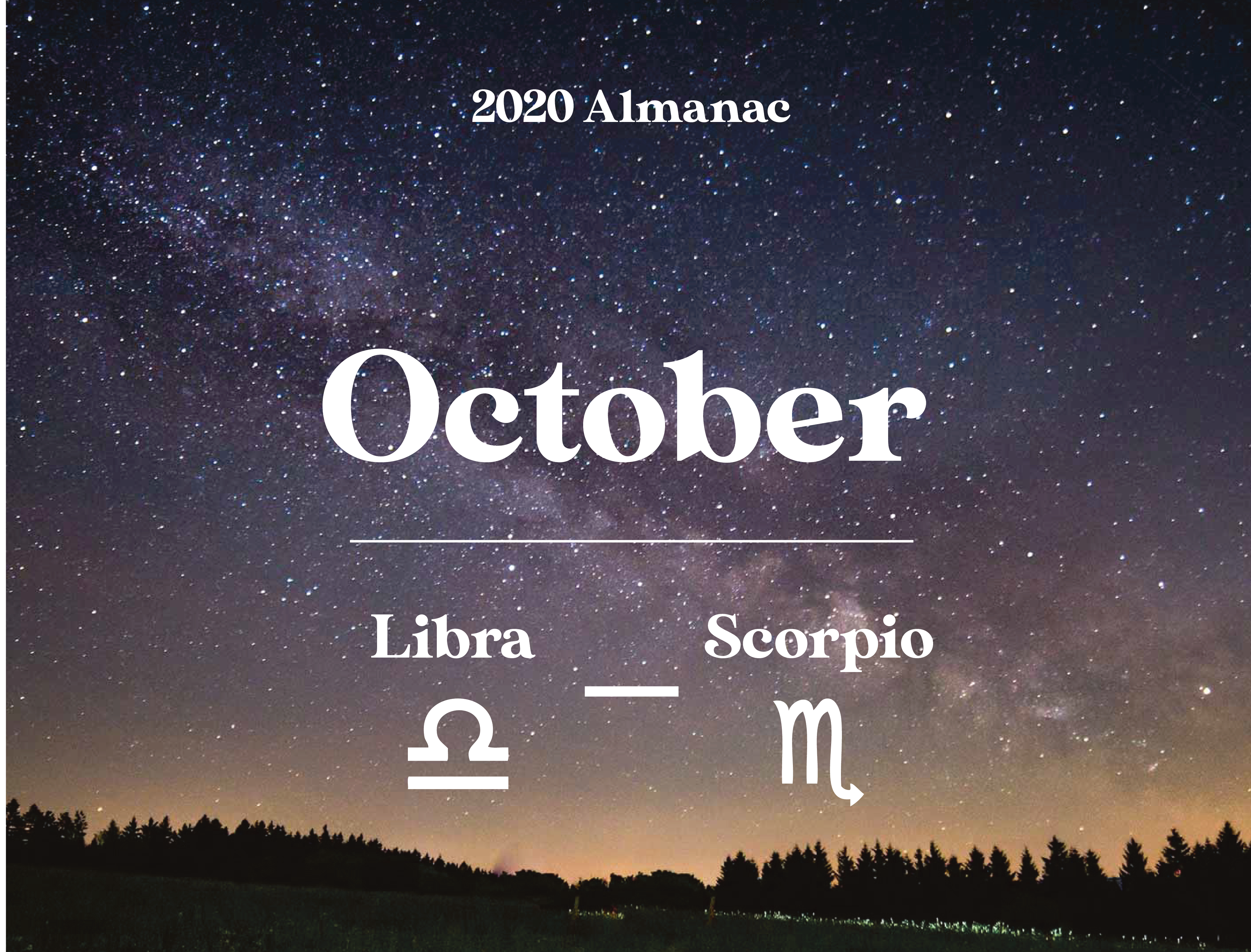 Holidays and Observances of October

This October will likely be far from “normal.” Many annual harvest festivals celebrating apples, garlic and other regional agricultural products will be on a smaller scale than usual, or cancelled.

For sports fans, the college and pro football and hockey season could be disrupted. Many public schools, colleges and universities have cancelled “normal” classroom studies, with some (if not all) their classes on-line.

Despite the pandemic limiting above events, seasonal changes continue. Many consider the reds, oranges and yellows of deciduous trees the most beautiful time of the year. This brief transition peaks in the Adirondacks late September to early October, mid-October in the Mohawk Valley, and a week or two later in the southern valleys.

The controversy over the Federal Holiday Columbus Day vs. Indigenous People’s Day continues with strongly divided views over removing statues and monuments to the Confederacy, including Columbus and others perceived as racist. There have been petitions for and against the removal of the Columbus statue on the Parkway in Utica. This is a national reckoning on racial and social injustice rivaling the civil rights movement of the 1960s. Stay tuned, as this is far from resolved.

Halloween celebrations may also be limited. This year’s Halloween is unusual in two respects. It occurs on the Saturday that we “fall back” into Eastern Standard Time, leading to sunset an hour earlier on November 1 at  4:51 P.M. It is also the Full Hunter’s Moon, the second Full Moon of the month.

October will have intensive political campaigning prior to the most divisive and important presidential election in modern history.  All eligible voters are strongly encouraged to become informed on available options of mail in ballots, voting early, or on November 3. PLEASE VOTE!

This month’s almanac focuses more than usual on astronomy. October has several astronomical events of importance, including two meteor showers, two full Moons, and a chance to view the planet Uranus.

Mars is especially bright this month as it is in opposition, on October 6 the closest it will be to Earth until 2035. It rises and sets close to sunrise and sunset, and is in conjunction with the Full Harvest Moon on October 2.  At a -2.6 magnitude, the red planet is brighter than Jupiter this month.

Jupiter and Saturn are in the southern sky after sunset in Sagittarius. They are gradually appearing closer together prior to the spectacular conjunction coming on the winter solstice of December 21.

In the eastern pre dawn sky of October 14 and 15, in the Leo constellation, Venus is in conjunction with the Crescent Moon.

Uranus, rarely visible without a telescope, is in opposition now. At a magnitude 5.7, the green planet can be seen with binoculars in the evening eastern sky far to the left of Mars, possibly with the naked eye in rural areas.

There are two meteor showers in October. These are best seen in rural area clear skies, away from city lights. Best viewed with the naked eye, allow about twenty minutes for adjusting your eyes to the dark sky. Consider lying on the ground or in a lounge chair in a sleeping bag.  Dress warm!

On October 9 is the Draconid meteor shower, remnants of the Giacobini-Zimmer comet.  This is seen in the northwest from about 10 p.m. to past midnight with an expected average of 6 meteors per hour.  The Orionid Meteor Shower occurs October 21-22. About 15 meteors per hour, remnants of Halley’s Comet, may be seen near the constellation Orion in the southern sky, best seen between 4:30 and 5:48 A.M. when morning twilight begins.