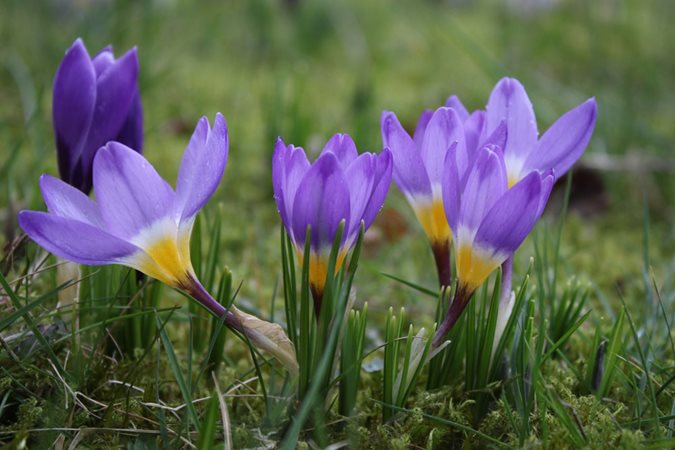 March is the beginning of spring, with the vernal equinox, early this year on March 19 due to Leap Year with 29 days in February. March is predictably unpredictable with the widest temperature swings of any month, with record high temperatures in the upper 80sF° and a record low temperature of -15°F in 1980.

The longer hours of daylight are even more noticeable with the annual “springing forward” of the clocks with Daylight Savings Time taking effect at 2 A.M. on Sunday, March 8.  As this occurs, sunset shifts from about 6 P.M. to about 7 P.M. in one day. This creates more evening hours of daylight for outdoor activities into the early evening as sunset continues to move ever later until the summer solstice of June 21.

Some of the Mohawk Valley’s heaviest snow storms with well over twenty inches of snow have occurred in March. However, with generally warmer temperatures and daylight hours increasing with the sun higher in the sky, this new snow usually disappears within a few days.

Utica’s St. Patrick’s Day parade, daylight savings time and the vernal equinox are all annual signs that more pleasant weather is coming within a few weeks.

Holidays and Observances in March

Maple sap begins to flow as days lengthen and days are warmer, and the season is best when warm (not too warm) days are followed by nights below freezing. New York State is one of the largest producers of maple syrup and maple based candies. In recognition of this, several years ago regional maple producers combined their efforts to promote these mostly relatively small scale producers.

Maple weekends, during the height of the season during late March, most producers across the state have open house activities. This usually includes pancake breakfasts and tours of the sugar bush by horse drawn wagon showing how the trees are tapped with a network of tubes. Many also showcase how this process has evolved over the years, providing a living history display of maple production.

This has all proven to be one of the earliest in the year and most popular festivals, based largely on the seasonal aspects of regional agriculture.

Venus is particularly bright this spring in the evening sky, often setting much later than usual, after 11 p.m.

March Phases of the Moon for March 2020