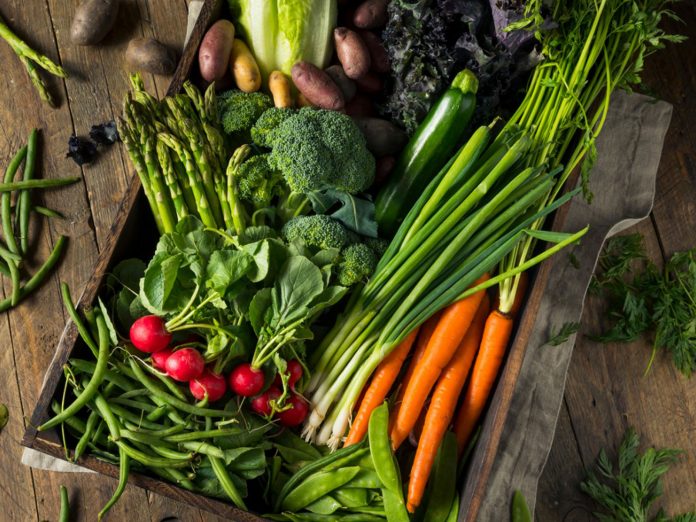 August is a usually hot summer month, with county fairs and the state fair usually being the  dominate festivals of the late summer season. While the Covid 19 pandemic led to limited public gatherings last summer, this year is perhaps even more confusing.  There may be new mandates on masks and  the size of indoor gatherings.

Some events are proceeding with few if any limitations: the State Fair in late August, the Boonville Oneida County Fair. Other events have limitations to the usual event, such as Honor America Days in Rome and Ilion Days. Some events, such as the Remsen Barn Festival in late September have completely canceled.

A related controversial topic is the Tokyo Olympics. Over three quarters of the Japanese public did not want to proceed during a time when Covid is rapidly spreading in Japan. Yet the Olympics have now begun, with virtually no spectators.  Yet, Covid 19 has been reported by some athletes.  Many believe that this will become a “super spreader event” on an international scale.

Holidays and Observances in August

The Covid-19 pandemic as a global problem with many countries reaching the scale of deaths that the United States had initially in 2020. India, Indonesia, Brazil, Colombia, Peru and Mexico, and several other countries have been devastated by this pandemic. Africa, with a continent wide vaccination rate of under five percent is barely beginning a disaster with their limited health care systems.

The rapid spread of the Delta variant and vaccination coverage in the United States less than the recommended 70% for what “herd immunity”  may cause rapid changes in public policy. The current second year wave is more serious for healthy young adults from teens to 40s.  The Delta variant is most prevalent in counties, and by extension, states where the vaccine rates are the lowest percentage wise. Nearly all serious illness and deaths have been among the unvaccinated. Vaccinated individuals who acquired the disease nearly always had milder symptoms and seldom require hospitalization and very rarely die.

Disinformation on the virus and vaccines by a certain broadcast network and social media, as well as certain conservative politicians certainly makes putting the pandemic behind us more difficult.  This has unfortunately led to a “culture war” over masks and vaccines that seems to trumping (no pun intended) public health policies which should be based on science and common sense. The Center for Disease Control (CDC)  reports Covid-19 deaths of 230,000 in 2021, following 375,000 deaths in 2020. This has all led to the sharpest drop in life expectancy since World War II.

The final chapters of this pandemic are yet being written. A full return to “normal” may take several more months. In the meantime, vaccination is highly recommended for most people. While the domestic rates of serious illness and death could have been much less, this large modern pandemic will come to an end eventually. Hopefully, we may have learned some lessons on public policy that will limit the effects of a similar pandemic in the future.

Rising and setting times for the Sun, Moon and visible planets on August 2, 2021. This is  Lammas or “Loaf Mass” Day, a cross quarter day, midway between the summer solstice and autumnal equinox.

Jupiter and Saturn are both in opposition now to the Sun and thus visible most of the night. Mars is fading into the solar glare in the western sky at sunset and not readily visible.  Venus is bright in the western sky, and on the 11th is just below the Crescent Moon. Saturn appears just above the waxing Gibbous Moon on the 20th.

The Perseid Meteor Shower peaks on the 11th and 12th and the Moon sets early enough not to interfere with visibility of meteors. After midnight is the best time for viewing these fast moving meteors, usually the best meteor shower of the year.

Phases of the Moon for August 2021