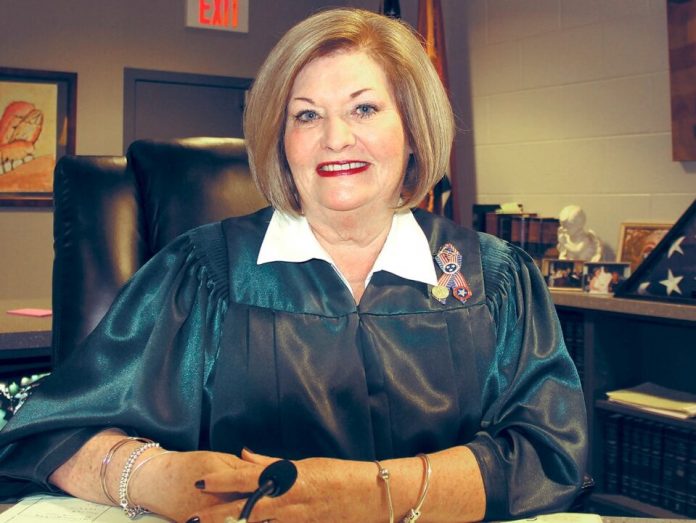 After an ProPublica’s investigation into the juvenile justice system in Rutherford County, Tennessee, Judge Donna Davenport has faced some consequences due to the investigation.

The investigation exposed Davenport’s 2016 policy that all children charged with crimes be processed at the local detention center. After the article was published, several Tennessee’s lawmakers have called out the judge for her policy.

The NAACP Legal Defense and Educational Fund called for a federal civil rights investigation and Middle Tennessee State University (MTSU) has decided to cut ties with the judge who was an adjunct professor.

Under the judge’s  filter system, police would bring children they arrested, typically after a school fight or if a child was found to be a truant, straight to jail, where staff decided whether or not to detain them until their detention hearing, which could take days.

Davenport’s system also allowed the detention center to jail children it considered unruly, defined as “a TRUE threat.” However, there is no definition on the books of what a “TRUE” threat means.

Davenport remained quiet since the story was published however, last week a Rutherford County spokeswoman shared a statement with ProPublica from the county’s Mayor Bill Ketron, who wrote,  “I share our community’s concerns over a news story that was recently released involving Rutherford County’s juvenile justice system.” Ketron’s statement added due to ongoing litigation in federal court, the county is “very limited in what can be discussed.”

Davenport earned associates, bachelors and master’s degrees from MTSU, said in her now-deleted LinkedIn profile that she started working as a professor at MTSU in 1996. In 2000 she won an election for the newly created position of Rutherford County Juvenile Judge.