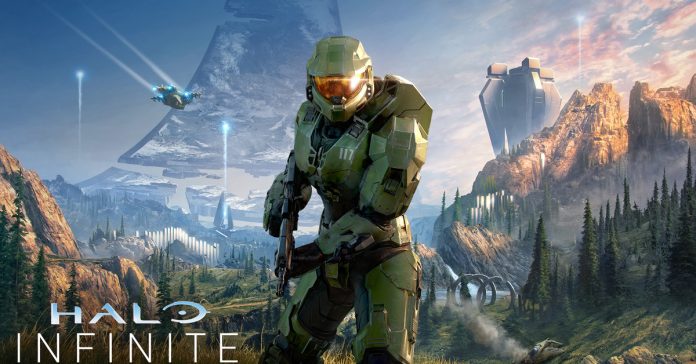 Microsoft seems to have had a lot of success getting people to try out its games. During the company’s earnings call on Tuesday, CEO Satya Nadella said that 20 million people had played Halo Infinite and 18 million people had played Forza Horizon 5. While it’s worth noting that those numbers will include people who played for a few minutes and didn’t stick around, it speaks to the pull of the just-download-it-and-give-it-a-whirl model.

Both games can be played without any direct cost; Horizon 5 is available on the Xbox Game Pass subscription service, which has around 25 million subscribers according to Microsoft, and Halo Infinite’s multiplayer uses a free-to-play model (though non-Game Pass subscribers will have to buy the campaign separately).

While both games have been hotly anticipated, it’s hard to imagine they’d have drawn in as many players if they had to pay $70 upfront. The data seems to bear this out too — Horizon 5 seems on track to be the biggest in the series. In late 2020, Microsoft announced that 24 million people had played the previous entry in the Forza series. But that was over two years after the game, Horizon 4, came out, and well over a year after it hit Game Pass. But the 18 million people who tried Horizon 5 did so in under four months. That’s a lot for a racing game not named Mario Kart — for reference, in 2017 the studio behind the Gran Turismo series said that the most popular entry at the time, Gran Turismo 3 A-spec, had sold just under 15 million copies.

With over 20 million Spartans joining us so far, we’re thrilled to announce that #HaloInfinite is the biggest launch in Halo franchise history!

Thank you, everyone, for joining us on the next step in this great journey. pic.twitter.com/d4EIsvWYVr

The 20 million people who tried Halo Infinite also make for an interesting data point compared to previous entries — before the game launched, the series as a whole had sold 81 million copies in its 20-year run. Admittedly, it’s a bit of an apples and oranges comparison given that Halo Infinite’s multiplayer is free-to-play, and previous Halo games had to be purchased. Downloading a game is much less commitment than paying for one, and there could’ve been people who tried it and bounced (perhaps because of buggy matchmaking) before they could be convinced to spend any money on skins.

Regardless, if Microsoft’s goal was to get people to at least try Halo, it seems like it’s been very successful.

The free-to-play model has been proven before — games like Fortnite, Apex Legends, and especially Call of Duty: Warzone have all seen massive success. But they’re also playing in a much larger pool, being available on Xbox, PC, and PlayStation (some are even available on Switch and mobile). The numbers Microsoft released show that it’s seeing some of that success now that most of its exclusives don’t have a mandatory buy-in — now it just needs to keep those people around, and figure out how to make it pay off, whether it’s through people paying for Game Pass, microtransactions, or something else entirely.