Just what is CRT Critical Race Theory? – By David Laguerre 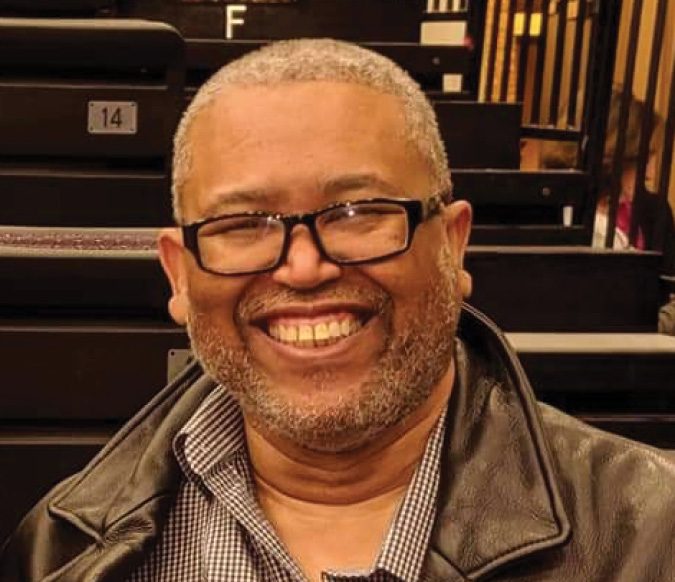 I will go over the history of critical race theory in this article. This will cover its origins, some of its major influences, and how it evolved into a theory used in the legal, social, and educational realms.

Critical race theory (CRT) is a political philosophy that emerged in the twentieth century. The basic idea is that America’s long history of racial inequality, which dates to its founding and continues to affect the country today, is the result of a systemic problem that we have inherited and perpetuate as a culture, rather than the actions of a few bad individuals.

It is a set of legal theories, frameworks, and viewpoints. It is the subject of many books, law reviews, and blogs, and it is the basis for several current legal disputes. Discrimination, racism, oppression, inequality, and other issues are addressed by CRT from a variety of perspectives. It focuses on issues of racial inequality and discrimination in the United States.

Critical race theory is a field of study that has been around for more than four decades. According to the authors, racism is a social construct that is not only the result of human bias or prejudice but is also ingrained in legal systems and regulations.

The main concepts of critical race theory, or CRT, emerged from a framework for legal analysis developed by legal scholars Derrick Bell, Kimberlé Crenshaw, and Richard Delgado, among others, in the late 1970s and early 1980s. Studies show that Blacks and Latinos seeking advancement, housing, or occupations are much more likely than similarly qualified Whites to be dismissed, reg. Prison inmates are mostly brown-skinned, while CEOs, specialists, and college presidents are almost all White. Regardless, destitution has a Black or Brown face: families of color have roughly one-tenth of the resources of their White counterparts.

For example, Derrick Bell wrote a divisive critique of the NAACP Legal Defense Fund’s (National Association for the Advancement of Colored People) desegregation legal strategy for failing to prioritize educational excellence over racial integration of students.

The CRT issue has exploded in the public sphere this spring, especially in K-12, where multiple state legislators are considering legislation prohibiting its use in the classroom.

The lines are not as distinct as they appear. The events of the last decade have increased public awareness of issues such as housing segregation, the effects of 1990s criminal justice policy and Mass Incarceration, and the enslavement legacy on Black Americans. However, there is less agreement on the government’s role in making amends for past wrongs. When children and education are factored in, the situation becomes much more contentious.

Several Critical Race Theorists were mobilized in the 1980s as a result of hate speech incidents on college campuses and elsewhere. They produced assessments of the harm caused to students of color who were victims of such incidents, as well as criticisms of the university’s current First Amendment/freedom of speech policy. They claimed that words cause harm. They worked hard to create rules for restricting college speech and defended those rules in court against First Amendment arguments from theorists and litigants alike.

Even though no court upheld hate speech laws despite First Amendment challenges, Critical Race Theorists’ efforts shifted the debate’s terms and educated many people about the types of harms that can be tolerated in the name of the First Amendment.

In the last year, many Americans have advocated for an investigation into institutional racism, partly through education, such as The New York Times’ 1619 Project, which is being taught in schools. The Pulitzer Prize-winning project reframes American history in August 1619, when the first slave ship arrived on American shores. Conservatives have accused the theory of contaminating conversations about race, which has been criticized by critics.

President Trump opposed the 1619 Project being taught in schools and barred government agencies from conducting racial sensitivity training based on Critical Race Theory. His administration called it “divisive, anti-American propaganda.”

“In the coming weeks, I will reaffirm the federal government’s commitment to diversity, equity, inclusion, and accessibility, building on the work that President Obama and Vice President Biden started. That is why, in remarks delivered on Tuesday, I overturned the previous administration’s discriminatory ban on diversity and sensitivity training. “Truth and understanding must come first, not deception and lies if we are to achieve unity and healing.”

The conflict stems from differing perspectives on racism. As a result, CRT focuses on outcomes rather than individual beliefs, and it encourages people to examine and correct these outcomes. There are many differences of opinion among lawyers, teachers, policymakers, and the general public about how to accomplish these goals and how much race should be mentioned.

Here is an illustration to help you grasp the concept. The landmark case that started the U.S. legal system was the subject of a U.S. study. “The way to stop discrimination on the basis of race is to stop discriminating on the basis of race,” Justice John Roberts said in the Supreme Court’s long-running examination of how race can be a factor in K-12 school assignments.

All these ideas are the result of a decades-long debate. Postmodernist thought, which is skeptical of universal values, objective knowledge, individual merit, Enlightenment rationalism, and liberalism—beliefs shared by conservatives—spawned critical race theory.