Jury Awards $1.7M To Boston Teacher Who Alleged He Was 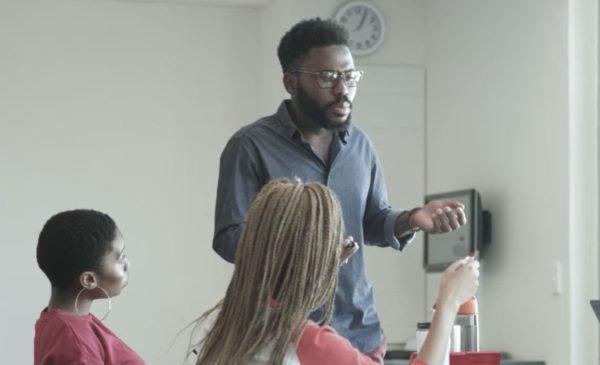 A former teacher at Boston Community Leadership Academy, Charles Sherman Neal was awarded $1.7 million on Dec. 7 by a jury that discovered that Boston schools retaliated against the teacher for putting in numerous discrimination complaints. However, the jury disagreed with his allegations of discrimination according to CBS 4 Boston.

In a lawsuit Neal claimed he suffered from depression and anxiety after being terminated from the school, where he was hired to start a gym program.  The condition reportedly restricted to the confines of his home and struggled to do simple tasks like focusing while watching television.

Neal’s issues started around 2008 when he initially worked at BCLA on a part-time basis. The teacher would raise concerns over the school’s hiring practices, which he alleges he was racially discriminatory. However, he was given a permanent teaching position four years later, court documents said.

Neal, the only Black male teacher at the school, alleges he was also a victim of discrimination after several incidents, including when he says cameras were installed in the gymnasium where he taught classes but not in any of the other teacher’s classrooms without notifying him in advance, which is contrary to district policy.

Another staff member was placed in Neal’s class to monitor the girl’s locker room when he taught, however, the school did not do that when a white teacher male substituted for him. The school took almost two months to reactivate his swipe card, forcing him to be buzzed in when he got to work.

In the fall of 2014, just three days after being complimented by his boss, Neal was placed on administrative leave while the school investigated misconduct allegations against him.

Two years later, he was fired by superintendent Tommy Chang, citing “incapacity” as the reason behind his firing. The lawsuit went into arbitration, Neal got his job back, but was once again fired again.

“What the Boston Public Schools did to him is despicable,” Kavaja said in a statement. “This is a man who had cancer and overcame it and went to work right away, and he was put through the wringer. They had no basis to believe that this person couldn’t fulfill the obligations of his job. They just got tired of his complaints and didn’t want to deal with him.”