Joss Whedon speaks out against Gal Gadot, Ray Fisher and 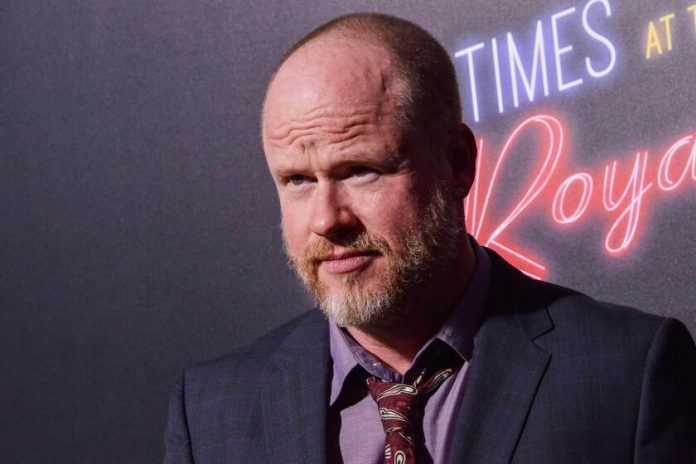 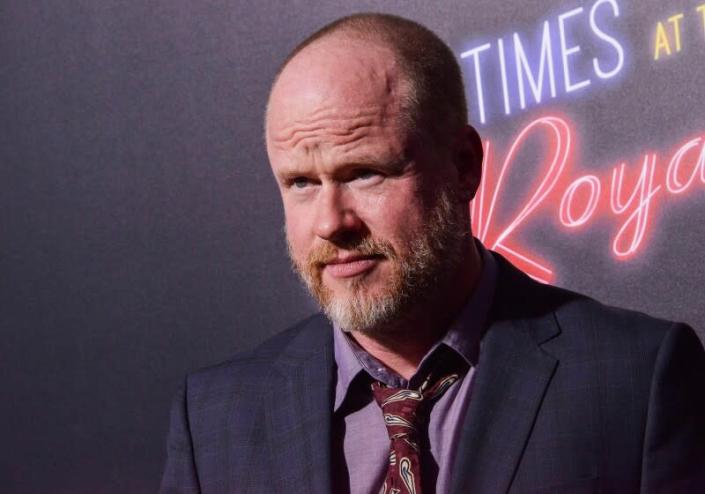 Joss Whedon at the premiere for “Bad Times At The El Royale” in 2018. (Sthanlee B. Mirador/Sipa USA via Associated Press)

Given the opportunity to answer allegations of grievous misbehavior — including claims of sexist remarks and racist actions — on his sets, Joss Whedon copped to affairs (saying he “had” to have them) and situations he “should have handled better” in his personal life but disputed claims from the likes of actors Gal Gadot, Ray Fisher and others. He dismissed Fisher’s complaints as those of a “bad actor.” In Gadot’s case, he suggested the Israeli actor had misunderstood him because “English is not her first language.”

In an extensive New York magazine profile by Lila Shapiro, Whedon offered his first detailed public responses to the negative reports, which began arising in the summer of 2020 and have encompassed not just the disastrous “Justice League” film but also “Buffy the Vampire Slayer,” the television show that made his fame.

Ray Fisher, whose “Justice League” role as the superhero Cyborg was drastically reduced when the film’s director reins went from Zack Snyder to Whedon, has made multiple public statements accusing the writer-director of “abusive, unprofessional” actions on set. In one tweet, he wrote the director’s “on-set treatment of the cast and crew of Justice League was gross, abusive, unprofessional, and completely unacceptable.”

Among Fisher’s claims are that “the erasure of people of color from the 2017 theatrical version of ‘Justice League’ was neither an accident nor coincidence,” as he told Forbes in an October 2020 interview. Several actors of color (including Harry Lennix, Joe Morton, Karen Bryson, Zheng Kai and Kiersey Clemons) did see their roles reduced or removed altogether from Whedon’s version of “Justice League” when compared to the “Snyder Cut,” though it’s unclear how much those parts would have survived in a theatrical cut of standard length (the “Snyder Cut” is more than four hours long).

Fisher also told Forbes, “Race was just one of the issues with the reshoot process. There were massive blowups, threats, coercion, taunting, unsafe work conditions, belittling, and gaslighting like you wouldn’t believe.”

In the New York profile that published on Vulture.com on Monday, Whedon dismissed Fisher’s claims, saying he made the changes because the storyline featuring Cyborg (who was perhaps the central character in the “Snyder Cut”) didn’t work — and that he did not think Fisher had delivered a good performance. “We’re talking about a malevolent force,” Whedon is quoted as saying in the New York article. “We’re talking about a bad actor in both senses.”

“Aquaman” star Jason Momoa, however, has backed Fisher, including in a September 2020 Instagram post that reads, in part, “Serious stuff went down. It needs to be investigated and people need to be held accountable. #IStandWithRayFisher. aloha j.”

Gadot, who has played Wonder Woman in several DC movies, told Israeli outlet N12 that Whedon “kind of threatened my career and said if I did something, he would make my career miserable … I was shaking trees as soon as it happened. And I must say that the heads of Warner Bros., they took care of it … . Going back to the sense of righteousness that I have … I just did what I felt like I had to do. And it was to tell people that it’s not OK.”

The New York profile quotes Whedon’s response to the claim: “‘I don’t threaten people. Who does that?’ He concluded she had misunderstood him. ‘English is not her first language, and I tend to be annoyingly flowery in my speech.’ He recalled arguing over a scene she wanted to cut. He told her jokingly that if she wanted to get rid of it, she would have to tie him to a railroad track and do it over his dead body. ‘Then I was told that I had said something about her dead body and tying her to the railroad track,’ he said. (Gadot did not agree with Whedon’s version of events. ‘I understood perfectly,’ she told New York in an email.)”

The profile didn’t specify which scene was at issue, but there have been reports that Gadot refused to shoot a sexual gag in which the Flash (Ezra Miller) lands on her body suggestively; in the finished product, Wonder Woman’s face is not visible in that moment, possibly lending credence to reports Whedon resorted to a body double to get the shot.

The New York profile writer addressed Whedon’s claim that he doesn’t threaten people: “An actress on ‘Angel’ told me that hadn’t been true back when she knew him. After her agent pushed for her to get a raise, she claims Whedon called her at home and said she was ‘never going to work for him, or 20th Century Fox, again.’ Reading Gadot’s quote, she thought, ‘Wow, he’s still using that line.’ (Whedon denied this too.)”

In the wake of these accusations, “Buffy” castmates publicly condemned their former boss. Michelle Trachtenberg, who joined the show’s cast at 16, said there was a “rule” that he couldn’t be alone with her. Trachtenberg wrote on Instagram in a post early last year, “I am brave enough now as a 35-year-old woman. Because. This must. Be known … As a teenager. With his not appropriate behavior….very. Not. Appropriate. So now. People know. What Joss. Did. … The last. Comment I will make on this. Was. There was a rule. Saying. He’s not allowed in a room alone with Michelle again.”

Whedon says in the profile he knew nothing of this; an unnamed castmate quoted in the article backs Trachtenberg’s account but leaves open the possibility it may have been an informal rule of which Whedon himself was not aware.

In the New York piece, Whedon denies many of the charges, though the profile includes quotes from numerous people involved with the show corroborating some reports and making new accusations. One woman described as “a high-level member of the ‘Buffy’ production team” claims Whedon and an actress engaged in romantic activity in her office while she was working, prompting her to leave the production: “They were rolling around on the floor, making out,” says the profile. The woman is quoted as saying, “They would bang into my chair … . These actions proved they had no respect for me and my work.”

While Whedon denied the “rolling on the floor” incident, he said of his now-documented affairs on the set of “Buffy” (while he was married), “I feel f—ing terrible about them … it messes up the power dynamic.” The New York piece continues: “… he quickly added that he had felt he ‘had’ to sleep with them, that he was ‘powerless’ to resist. … He had been surrounded by beautiful young women — the sort of women who had ignored him when he was younger — and he feared if he didn’t have sex with them, he would ‘always regret it.'”

The New York profile is packed with disturbing accounts by women — some two decades or more younger than he — who’d had relationships with Whedon, describing manipulation and seemingly deliberate cruelty. To more than one of these accounts, his responses in the article were that he “should have handled the situation better” or similar variations.

Whedon told the magazine, “Could I have done marriage better? Don’t get me started. Could I have been a better showrunner? Absolutely. Should I have been nicer?” Writer Shapiro describes him considering the question, then wondering if the problem had to do with being too nice. He decries the phenomenon of people using “every weaponizable word of the modern era to make it seem like I was an abusive monster,” he said. “I think I’m one of the nicer showrunners that’s ever been.”