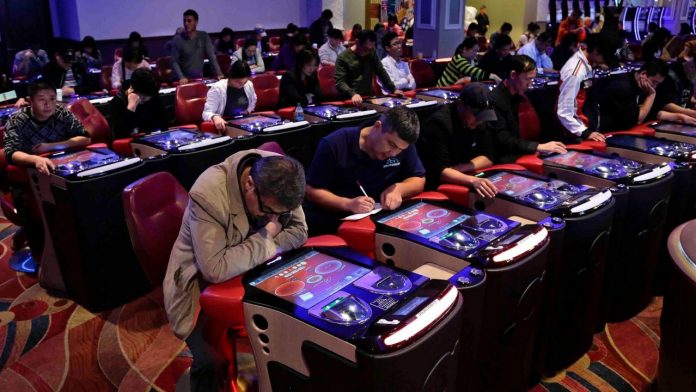 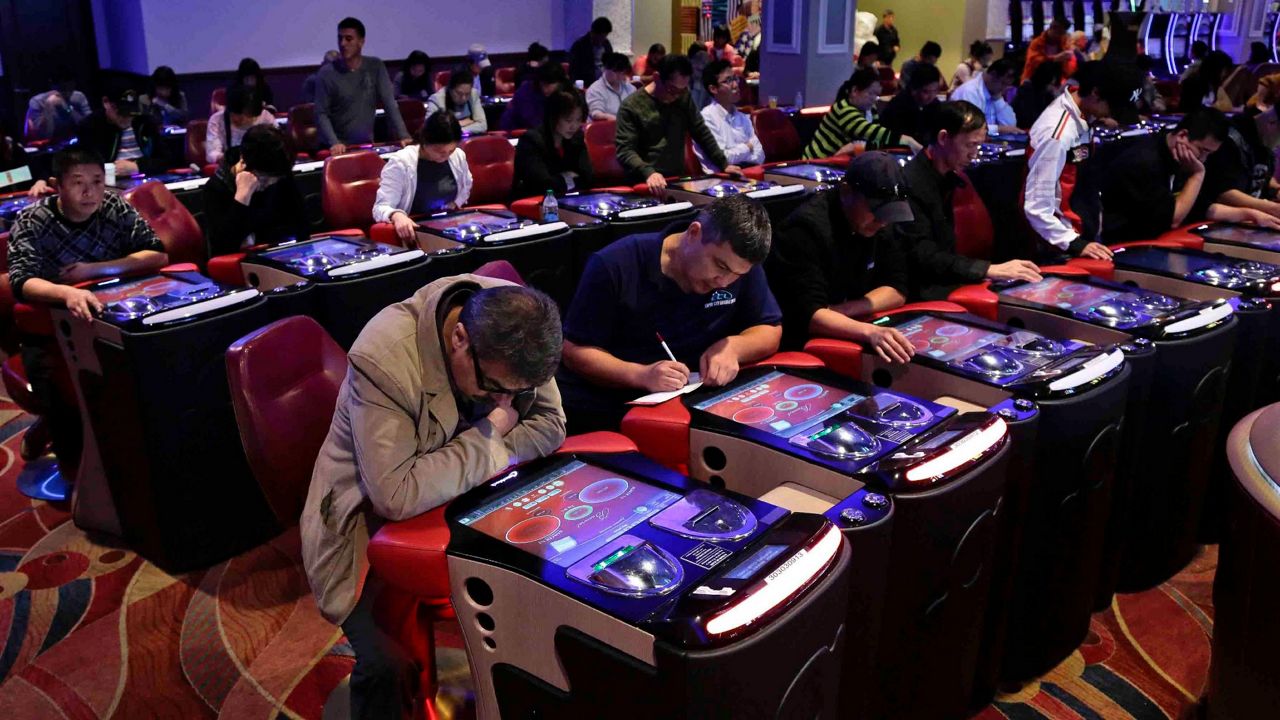 The budget proposal, unveiled on Tuesday, would pave the way for downstate casinos in the New York City region. If approved, the move would accelerate the timetable for adding casinos to the state.

Allowing the casinos to be licensed comes after New York has greatly expanded gambling laws in the last decade. Most recently, the state approved mobile sports wagering, which took effect this month.

Former Gov. Andrew Cuomo had championed the licensing of commercial casinos in New York, framing it as an economic development program for upstate communities.

There have been concerns the northeast market for casinos has been oversaturated in recent years. Still, a casino license for New York City or the surrounding area would likely be a lucrative source of revenue for the state.