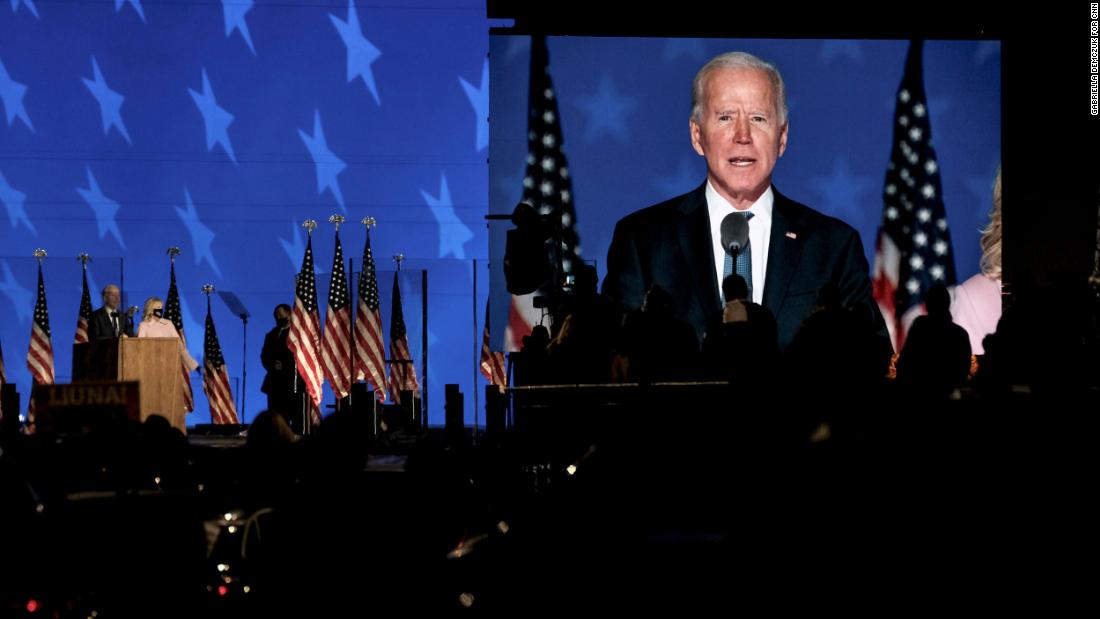 Biden’s goal was to have all — or most — of his remaining Cabinet selections announced by Christmas, a transition official previously told CNN, but prospects for reaching it are dimming.

The nominee for attorney general is no longer expected to be announced before Christmas, a person familiar with the matter tells CNN, as Biden continues deliberating on one of the most high-profile positions in his incoming administration.

Here are the positions that haven’t yet been announced, and the people who could potentially be nominated for the roles: 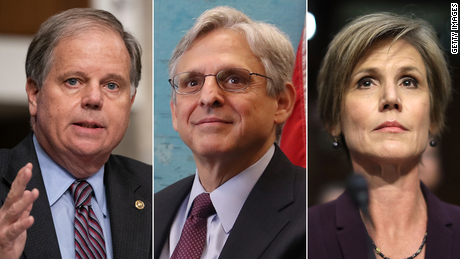 People familiar with the search tell CNN that Democratic Sen. Doug Jones of Alabama and Judge Merrick Garland are seen as the two most likely choices for attorney general. Sources told CNN it is possible Biden could take a second look at former acting Attorney General Sally Yates or former Massachusetts Gov. Deval Patrick for the role.

Tom Steyer, a businessman and former 2020 Democratic presidential candidate, Meg Whitman, a major GOP donor who launched an unsuccessful bid to be California’s governor and ran Hewlett-Packard and eBay, and Mellody Hobson, the first Black woman to chair the board of directors at Starbucks and a co-CEO of the asset management firm Ariel Investments, are being considered for the nominee for commerce secretary. 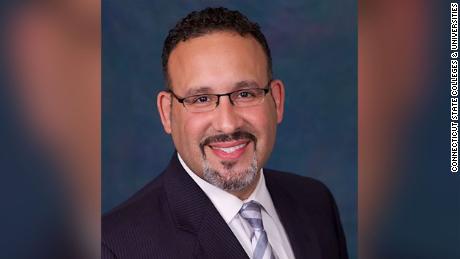 CNN has reported that Connecticut Education Commissioner Miguel Cardona is Biden’s pick for his education secretary, according to two people familiar with the matter. A formal announcement could come as early as Wednesday.

Julie Su, the secretary of the California Labor and Workforce Development Agency, Democratic Rep. Andy Levin of Michigan, independent Sen. Bernie Sanders of Vermont and Sara Nelson, the international president of the Association of Flight Attendants-CWA, are being considered as potential picks for labor secretary nominee.

Diana Taylor, who previously was New York’s superintendent of banking, is being considered for the role of small business administrator.