Grenadier Guards warned not to lobby for their favourite royal 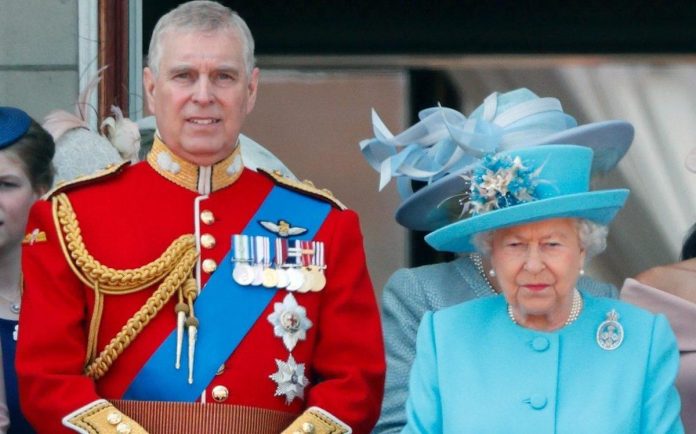 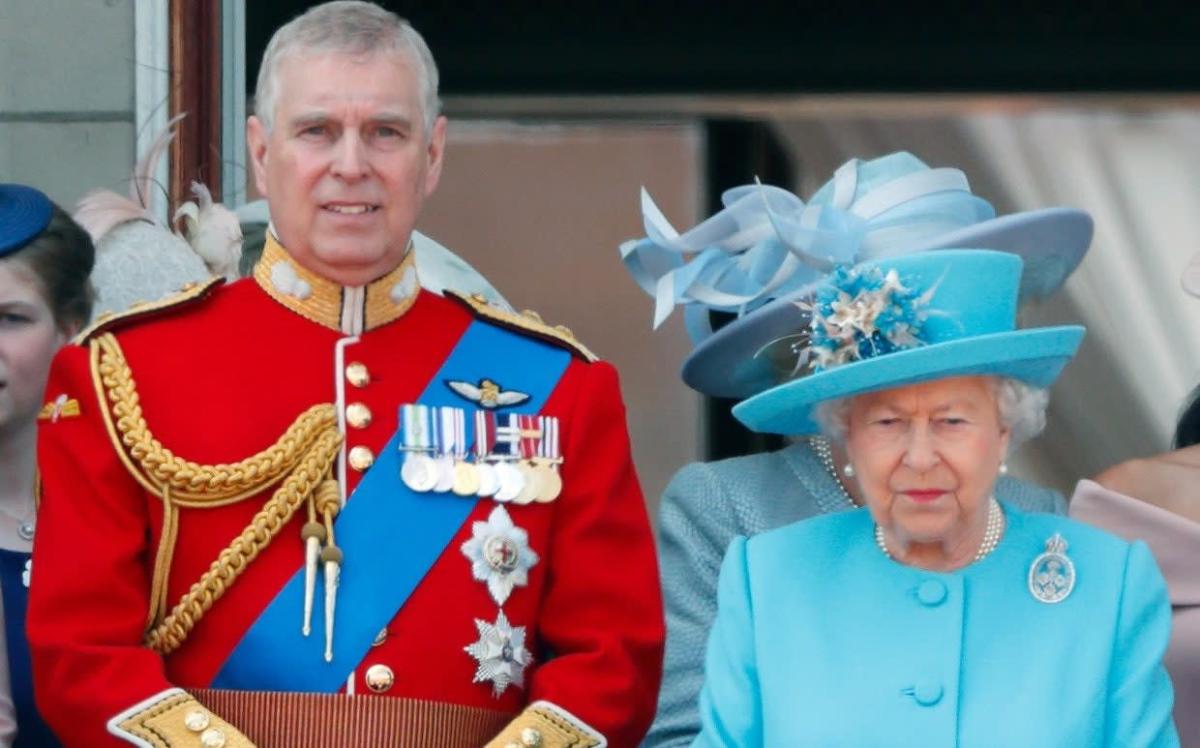 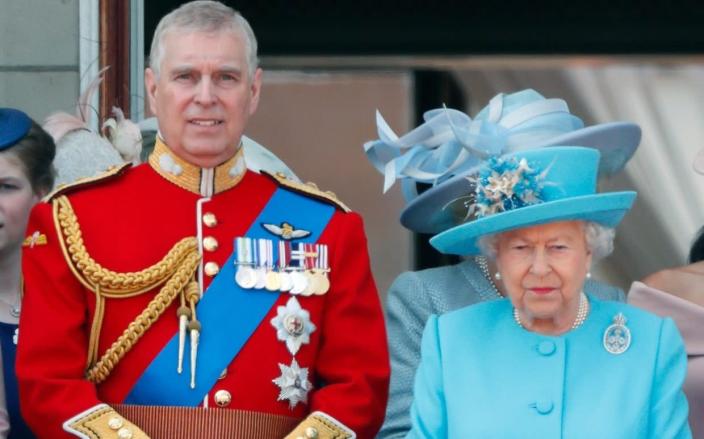 The Duke of York wears the uniform of the Colonel of the Grenadier Guards alongside the Queen in 2018. Her Majesty has now stripped him of the title

The Grenadier Guards have been urged not to lobby for a specific member of the Royal family to replace the Duke of York, it has emerged.

Last week, the Duke was stripped of his military affiliations and royal patronages amid his ongoing legal case with Virginia Roberts Giuffre, who has accused him of sexual assault. The Duke denies the claims.

One of the titles he returned to the Queen on Thursday was the Colonelcy of the Grenadier Guards, which is due to be allocated to another Royal family member in due course. In the meantime, Buckingham Palace and the Ministry of Defence requested that no member of the regiment voice support for a specific member of the family to replace the Duke.

In an email sent to all members of the regiment on Saturday, Lieutenant General Roly Walker wrote: “Buckingham Palace have informed me that in due course the colonelcy, along with the Duke’s other titles and affiliations, will be reallocated to another member of the Royal family, but clarified it will not be returned to The Duke of York.

“There is no timeline for this, but when the time comes, the Regimental Council will respond to and advise Buckingham Palace.

“This seems a very sensible request to follow, and I urge you to direct any requests for press comment to the Regimental Adjutant or directly to Army media and communications.”

The note added: “I hope this clarifies the situation. Many of you have been asking and further speculation would have been damaging for all concerned. Shortly I will write to The Duke of York on behalf of the Regiment, to thank him for his time as colonel. I will also write to Her Majesty expressing our continued loyalty.”

The senior Army officer also congratulated the Queen on becoming the temporary Colonel of the Grenadier Guards.

“I am sure you will all offer a personal ‘three cheers’ for the colonel, an appointment she first held in 1942, 80 years to the day on 24 February this year,” Lt Gen Walker wrote.