Former NFL wide receiver Joshua Bellamy has been sentenced to 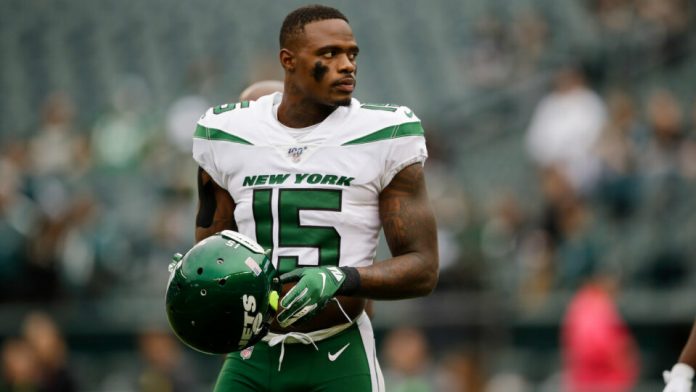 A former NFL wide receiver illegally got over $1 million in pandemic relief money that was to help struggling businesses has been sentenced to a little more than three years in prison last week, prosecutors said according to NBC News. Joshua Bellamy, played for the Chicago Bears and New York Jets was among 11 people charged in a more than $17 million fraud scheme in 2020.

The 32-year-old got a $1.2 million loan from the Paycheck Protection Program (PPP) for his company, some of which he spent on himself, including on jewelry and at a casino. Bellamy  referred other people to the scheme, court documents state. Bellamy pleaded guilty in June to one count of conspiracy to commit wire fraud.

He was sentenced Friday to 37 months in prison and will have to repay the $1,246,565, the Justice Department said in a statement.

Bellamy is free on bond and is scheduled to report to prison by Feb. 15, court documents stated.