Florida Gov. Ron DeSantis says he should have spoken out 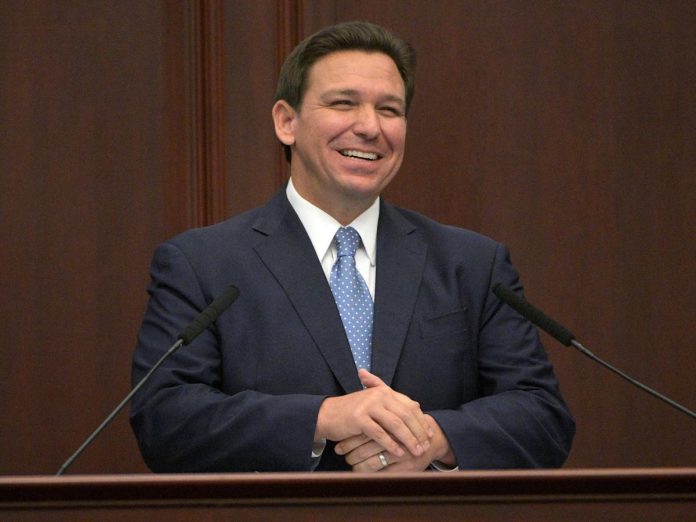 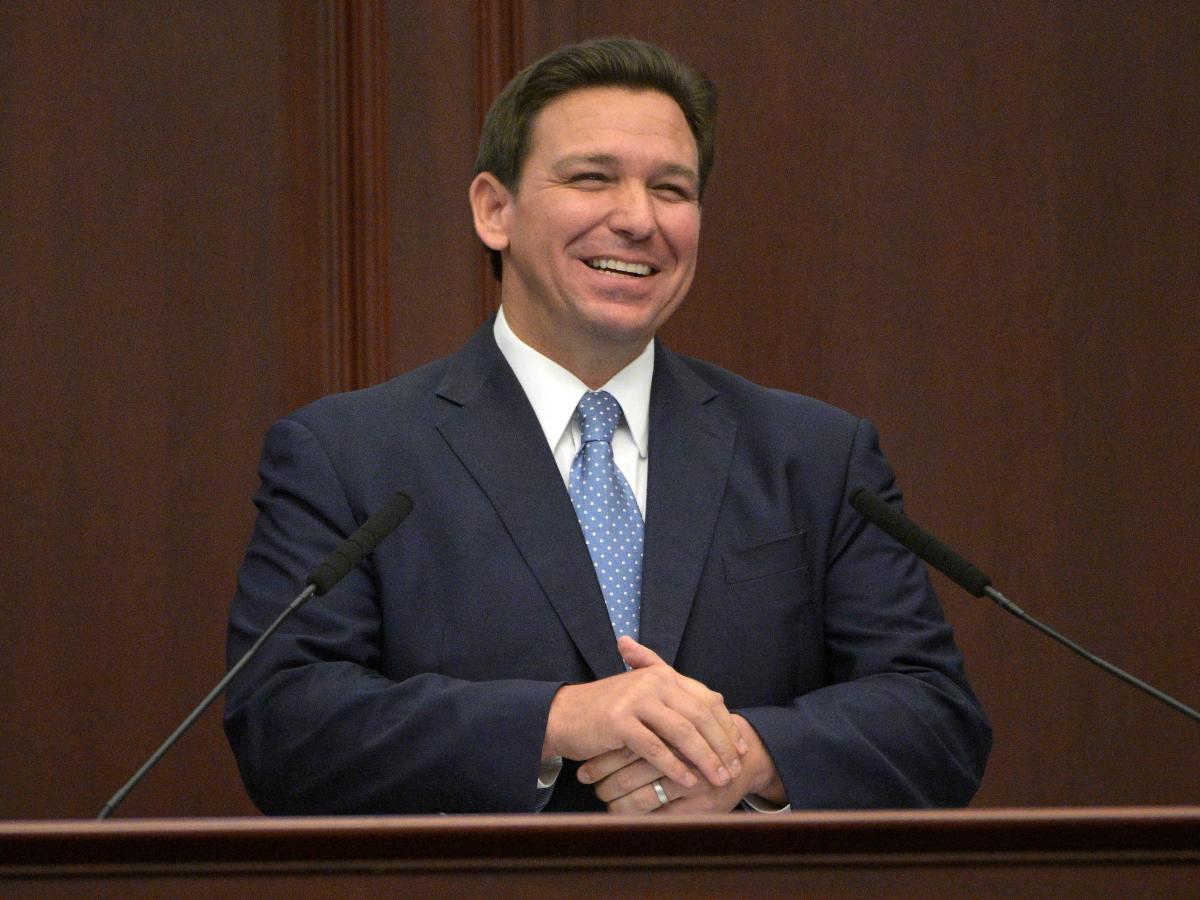 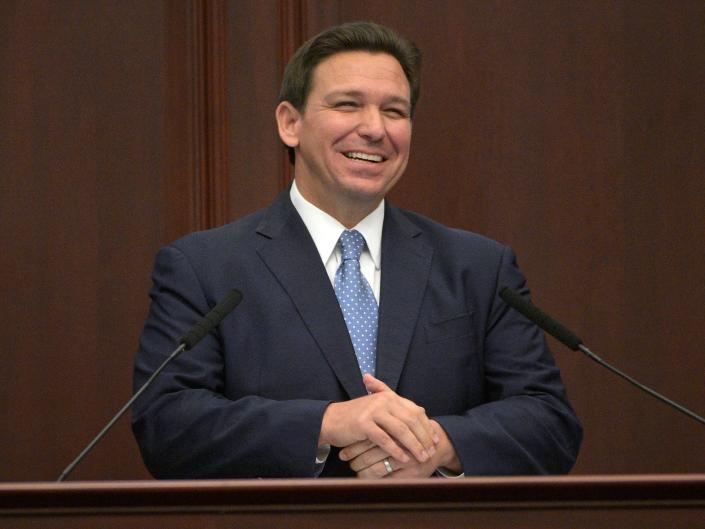 On Thursday, Ron DeSantis said on conservative podcast “Ruthless” that if he could change one decision he’s made as governor of Florida, he would have been “much louder” in his opposition to the stay-at-home order issued by former President Donald Trump when the coronavirus first emerged.

“I never thought in February, early March that [COVID-19] would lead to locking down the country,” DeSantis told the hosts of the podcast. “I just didn’t. I didn’t think that was on the radar.”

DeSantis’ interview follows reports from The New York Times’ Maggie Haberman earlier in the week that Trump has been telling his aides that “he isn’t getting the deference” from the Florida governor, one of his closest allies throughout his presidency, that he wants heading into the 2024 election.

While Trump has been increasingly vocal in his support for COVID-19 vaccines in recent months, DeSantis balked at telling Fox News host Maria Bartiromo whether he has received a booster during a December interview.

“So I’ve done whatever I did. The normal shot, and that at the end of the day is people’s individual decisions about what they want to do,” DeSantis told Bartiromo.