Fascinating Look at the Nanoinjector, a Device Used to Inject Cells with DNA – TechEBlog 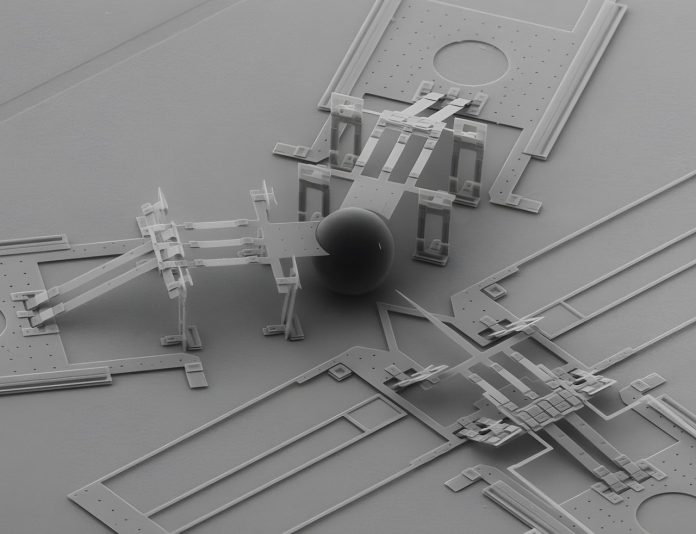 Researchers at Brigham Young University have developed a tiny nano-device in newest gene therapy advance, called the Nanoinjector. This device can be used to transfer genes and DNA to new cells, playing a critical role in the medical research of diseases such as cancer, Alzheimer’s and diabetes. Normal methods of transferring genetic material into a new cell, microinjection, uses a hollow needle to pump a DNA-filled liquid into an egg cell nucleus, but that extra fluid causes the cell to swell and collapse 40% of the time. Read more for a video and additional information.

This newly developed Nanjoinjector delivers DNA to the cells through electrical forces, and since the lance is 10-times smaller without using extra fluid, the cells undergo significantly less stress compared to microinjection. The technique has been used to inject DNA into mouse zygotes. With additional development, more efficient injections could also reduce the cost to create transgenic animals. 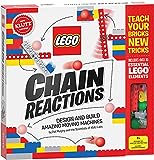 The microinjection technology hasn’t really changed over the last 40-50 years since it was invented,” Burnett said. “Not having to force liquid into the nuclei by shifting to a lance is a huge advantage. It not only increases the survival rate, but it also causes less damage for future development,” said Sandra Burnett, BYU microbiology professor.