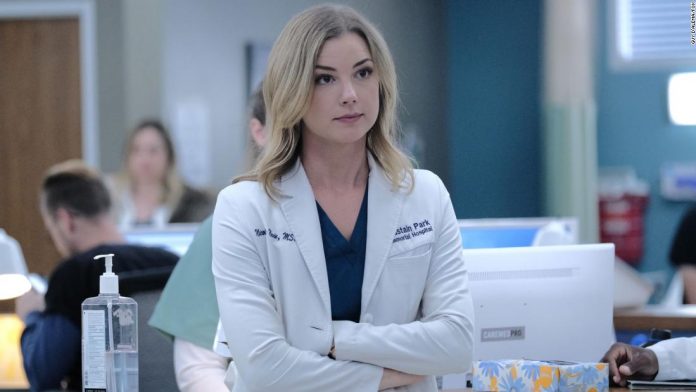 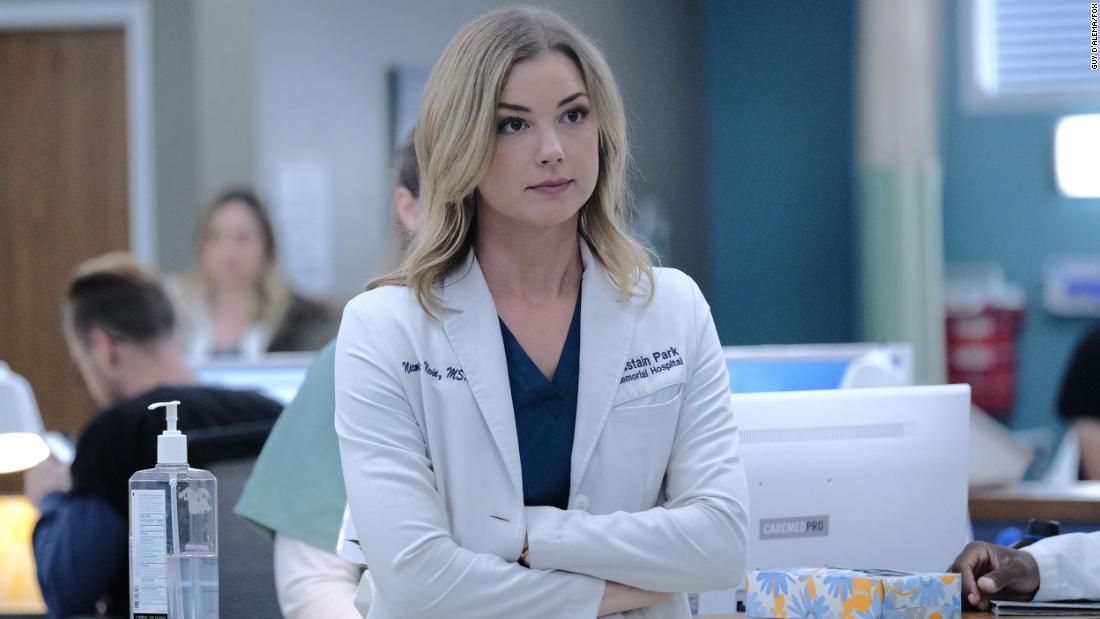 The actress talked to Deadline about exiting the series in which her character, nurse practitioner Nic Nevin, dies following an automobile accident.

“I loved doing ‘The Resident’ so much for the four years I was on it,” she told the publication. “Oftentimes, you hear about someone exiting a show because something bad had happened or there was some bad blood. But in this case, it’s the exact opposite.”

“There’s nothing but love and respect between all of us and this decision was not an easy one for anybody but it was the right one for me, personally,” she added. “I’m grateful that I was met with understanding and compassion.”

VanCamp said she started exploring the idea of leaving years ago and felt now was the time to do it to focus on her growing family, which includes a baby girl whose birth she announced in September.

“I think there comes a moment in every woman’s life — in every person’s life — where it becomes less about work and more about family, and that’s what happened while I was making the show,” she said. “Doing that many episodes in a different city and then you add Covid to that, most of us couldn’t see our families for almost a year. It really solidified for me that family is where my heart is at the moment.”

“The Resident” airs on Fox.