Haudenosaunee Iroquois: We Don’t Want an Apology; We Want Justice 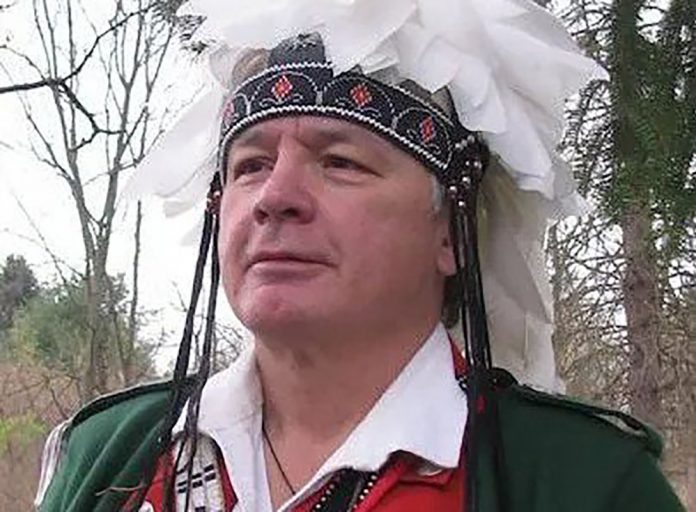 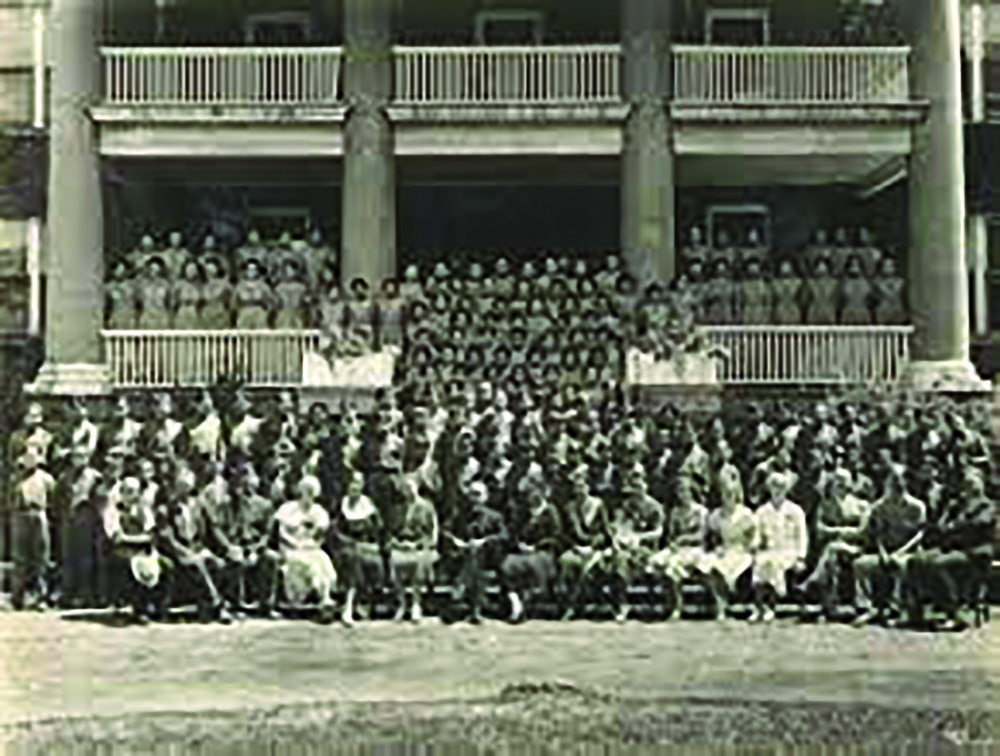 There is a reason why the Six Nations-Haudenosaunee (Iroquois) were not invited to Rome to meet the pope and secure an apology for the victims of the residential schools. We don’t want an apology; we want justice.

Tens of thousands of Native children suffered abuse by the residential schools administered by the Roman Catholic Church. This was with the compliance of the provincial and federal governments, and it may well be proven thousands died —either by murder or neglect by the priests, nuns, and staff at the schools.

I was baptized into the Church as a child at the Akwesasne Mohawk Territory. I was taken against my will to the Mohawk Institute in Brantford, ON 600 kilometers from my home. Myself, along with the two dozen other Akwesasronon (people from Akwesasne), endured sexual, mental and physical abuse. This was all while being denied adequate food and health care, our bodies marked by open sores and rotting teeth leaving permanent scars.

We were abandoned by the band councils, entities created, financed and empowered by the federal government to replace traditional governance and pull us into cultural and political irrelevancy.

The active part played by those Indian Act band councils in the kidnapping and subsequent exploitation of the children they were supposed to protect has been ignored by the media and the Truth and Reconciliation Commission. So too has any effective method to hold the Roman Catholic and Anglican churches responsible for their criminal acts.

Without a clear, well-defined approach to holding the guilty responsible—and to provide the victims with the right to confront their abusers, to have them brought up on criminal charges, and to receive fair compensation for those acts—an apology is irrelevant. None of this was in the Truth and Reconciliation process.

Another glaring failure was the omission of the victims in designing or overseeing any policy regarding the RC and Anglican churches. The result was a pass given to both.

To us, the Haudenosaunee victims, these failures were unacceptable. In response, we created the Six Nations Survivors Secretariat with the Akwesasronon Sonatatoron chapter now becoming active. Our approach is in dramatic contrast to the Assembly of First Nations, the T and C Commission and the churches.

We have this principle: “Nothing for us without us.” We will be in charge of any and all policies, procedures, and actions involving the residential schools. We will empower ourselves then inform the AFN, the churches, and the federal government that we will no longer be passive victims. We will hire our own people, record our experiences, and control our narrative. Most importantly we will direct the criminal investigations into the thousands of Native children buried on the grounds of the former schools.

At Ohsweken-Six Nations we have the most innovative techniques to locating the bodies of the children which blends the latest forensic science with our ancestral knowledge and spiritual teachings. We began by declaring that the grounds of every school across Canada must be designated a crime scene. We have taken the unwavering position that these crime scenes must lead to arrest warrants when warranted. We are insistent that age is no defense and the churches will also be brought to court once the evidence leads to their doors.

We want the guilty imprisoned, their institutions held accountable, and rightful compensation paid based upon what we determine is fair. We therefore reject any and all apologies from the Anglican and Roman Catholic churches, and from the pope, without a clear commitment to justice.

This is why the Mohawks and the Six Nations were not invited to Rome. This is why we have no representatives there, and why no one speaks on our behalf. The AFN, to its shame, has tried to muzzle us by exclusion— but we will not be silenced. We will not be dissuaded from our duty to give voice and bring peace to those Native children whose broken and bruised bodies lay deep beneath the ground.

Doug George-Kanentiio, Akwesasne Mohawk, is the former editor of the journal Akwesasne Notes. He is a co-founder of the Native American Journalists Association and was a trustee for the National Museum of the American Indian.