Boyfriend arrested and charged for kidnapping, killing pregnant girlfriend in 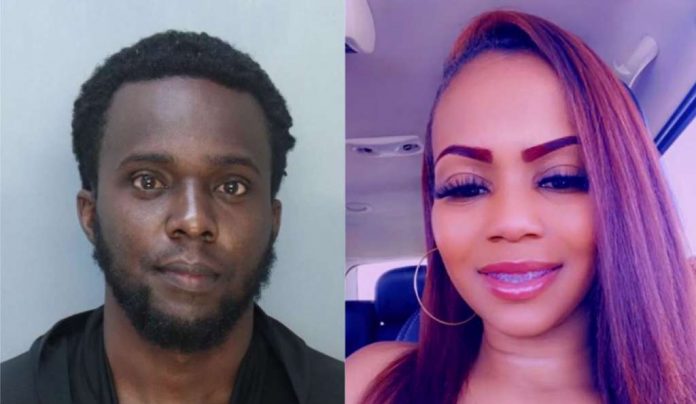 The body of Andreae Lloyd was found on December 8, police have arrested her boyfriend, Xavier Johnson. Officials reported that she was taken against her will. The woman’s body was discovered in the area of SW 130 Avenue and SW 328 Street.

Police authorities said that Lloyd, who was pregnant and had two children, had been abducted by Johnson while working as a caretaker at a residence. Once investigating the matter, authorities said that Lloyd was at work when Johnson showed up and knocked on the door. Johnson attacked and beat her when she opened the door and dragging her into a car before driving away with her from the scene.

The 32-year-old Johnson has been charged with murder in the first degree; kidnapping/weapon, firearm or aggravated battery; burglary/with assault, or battery/armed.

Police officials stated surveillance footage showed Johnson attacking Lloyd and carrying her to his car according to NBC 6 South Florida,

“Based on the evidence gathered by the detectives on scene, video surveillance, it appears that this lady was beaten, and it does appear at this time that she was abducted, taken against her will inside of a vehicle,” Miami-Dade Police Det. Chris Thomas said.